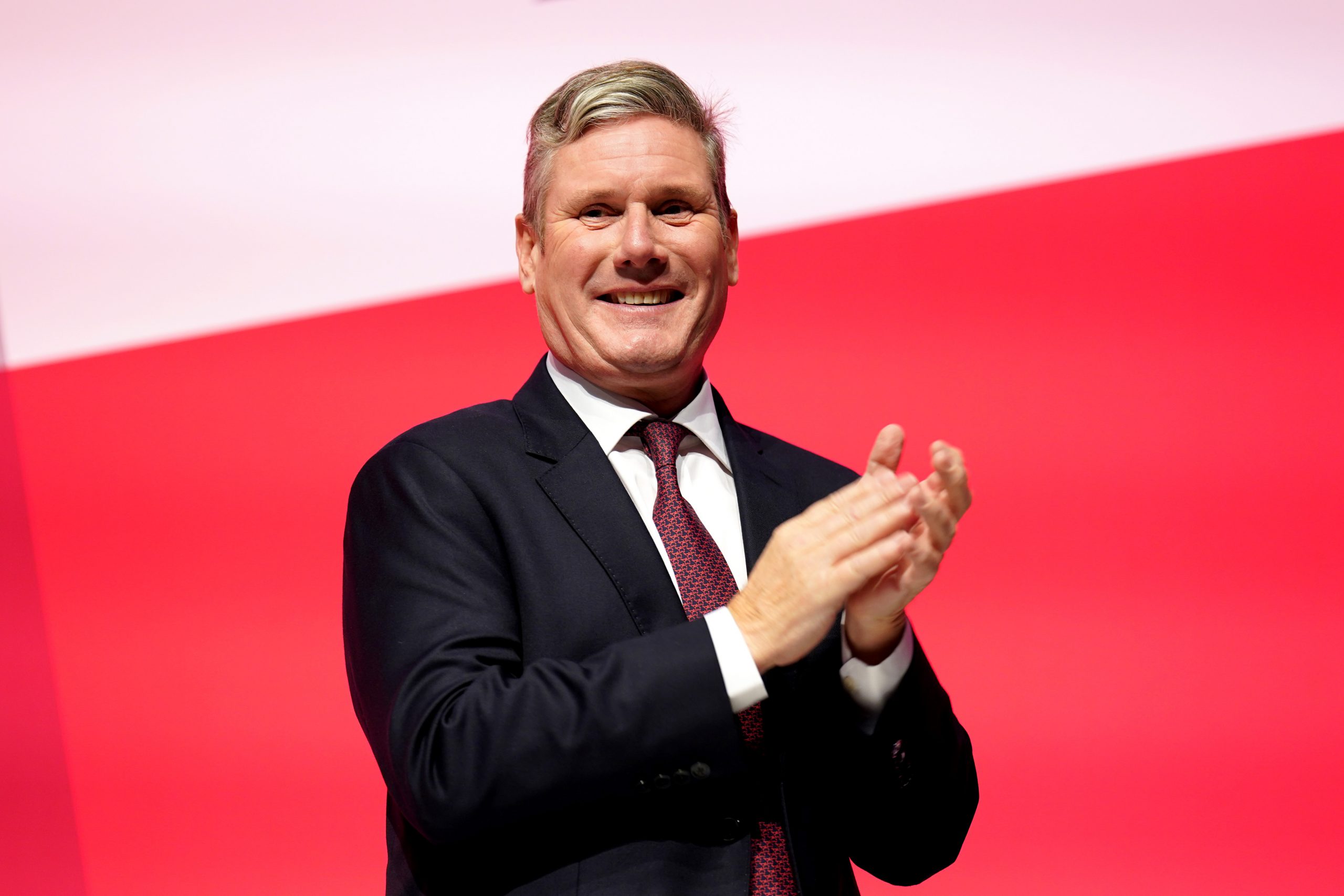 “The Tories cannot respond to their latest shambles by yet again simply clicking their fingers and shuffling the people at the top without the consent of the British people. We need a general election — now,” the Labour party leader said.

The Conservative Party “has shown it no longer has a mandate to govern,” he added.

“After 12 years of Tory failure, the British people deserve so much better than this revolving door of chaos.

“Now, they have crashed the economy so badly that people are facing £500 ($563) a month extra on their mortgages. The damage they have done will take years to fix.

“Each one of these crises was made in Downing Street but paid for by the British public. Each one has left our country weaker and worse off,” he said.