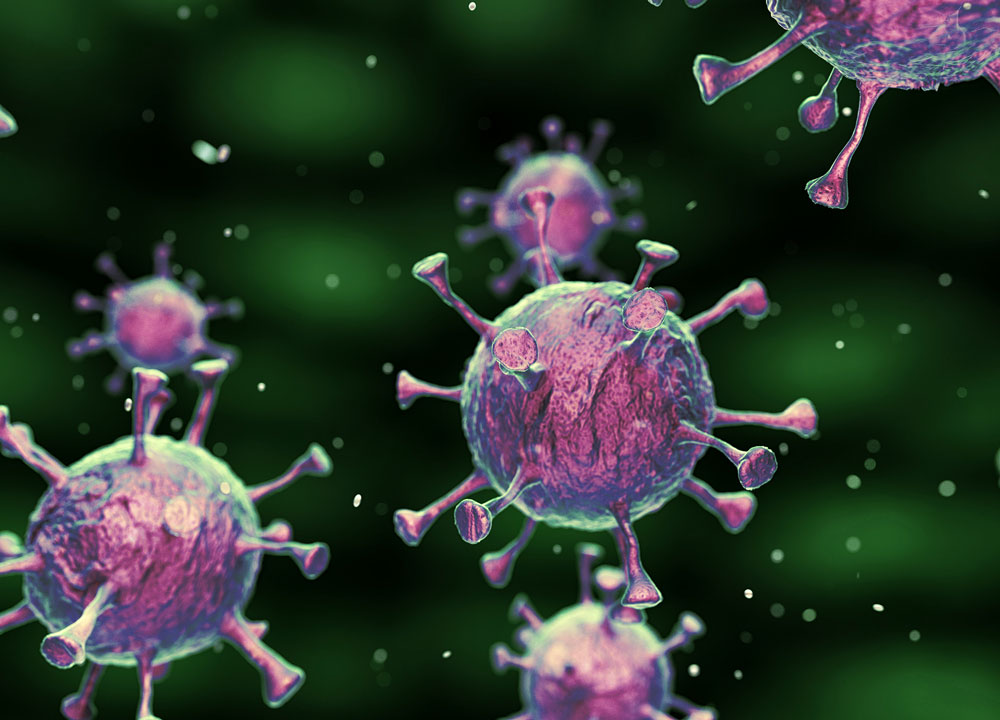 Traditional funeral pyres have been drafted in to burn the bodies of coronavirus victims in the Indian capital as crematorium furnaces struggle to keep up with the mounting death toll.

Smoke from the open-air blazes stings the eyes of waiting mourners and workers at Nigambodh Ghat, New Delhi’s biggest and oldest crematorium.

The rising number of bodies arriving from hospitals has forced the facility, situated next to the city’s historic Red Fort, to extend its opening hours. Funerals start at 8.00am and go on late into the night.

India is one of the hardest-hit countries from the coronavirus with about 240,000 cases and more than 6,700 dead. According to official figures, about 650 have died in Delhi, but media and cemetery officials say there have been hundreds more victims in the city.

The committee that runs Nigambodh Ghat says the crematorium has handled more than 500 coronavirus funerals in two months.

Authorities have ordered victims be incinerated in modern furnaces as a precaution against infection as anxiety grows over the spread of the disease.

But only three of six furnaces at Nigambodh Ghat are working, so for the past week, wood pyres, the traditional structures used in Hindu funeral rituals for thousands of years, have been allowed to help clear the backlog.

Suman Kumar Gupta of the crematorium management committee said families arriving for a funeral had to queue to pass through a “sanitation tunnel” at the entrance and then wait hours for the ceremony, prompting anxiety about the risk of infection.

“They want it to be faster, but we have only the three furnaces working,” said the official.

Pressure is being felt all around. Some ambulances are bringing four or five bodies at a time from hospitals where mortuaries are reportedly overloaded with virus victims.

An ambulance driver told AFP there had been times when he was forced to leave his vehicle with bodies inside parked overnight at Nigambodh Ghat, after the facility failed to cremate them and they could not be returned to the hospital.

It takes about two hours to incinerate a body in a furnace and even longer on the pyres, which are fed by a constant stream of cartloads of wood pushed by dozens of crematorium workers.

In front of the furnaces, the mourners stand behind a screen, their masked faces revealing only eyes brimming with tears.

Narendra Vashisht, 68, waited two hours before he could peer through the glass at his brother’s body being prepared for its final moments.

“It has not been easy,” he said. “We had to keep asking them to hurry it up.”

Before the virus crisis, tradition-loving Indian families were wary of modern furnaces. Now they are scared of the illness and want a quick and efficient end.

“We used to get only four or five bodies a day for the furnace. We had to convince people to use it. Now things are different,” Gupta said.

The traditional pyres are set up in the crematorium grounds. Workers in masks pour clarified butter over the body, which remains in a bag, and place marigold garlands on some victims before setting ablaze the wood. Three or four family members are allowed to watch. About four pyres work at any one time.

Gupta worries about the lack of protective equipment for the workers, though they themselves appear less nervous.

Sanjay Sharma, one of these labourers, lit a traditional beedi cigarette as he watched grieving relatives. He is certain the worst is yet to come for Delhi.

“But we will make sure the dead are treated with respect,” he said. “It’s the least we can do for the shattered families.”