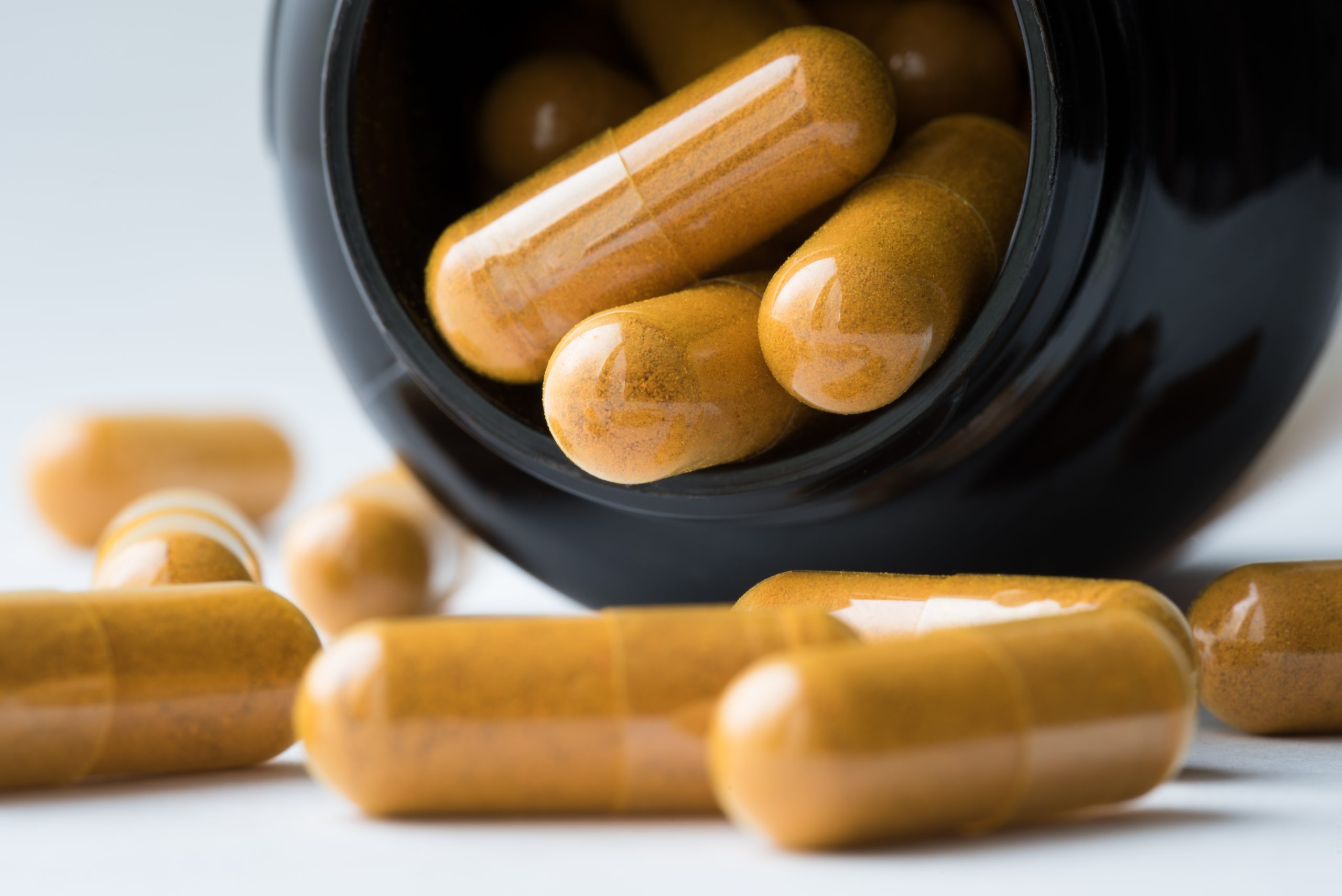 According to watchdogs, some online pharmacies have been distributing dangerously high quantities of drugs to the public who have been struggling to access GP appointments in the wake of the first lockdown, The Telegraph reports.

Following the doubling in the use of online pharmacies, the General Pharmaceutical Council (GPC) has reportedly issued a safety alert, stating that more than 30 per cent of disciplinary cases that are being considered by regulators relate to prescriptions from websites.

The watchdogs have said that the online pharmacies simply ask customers to complete an online questionnaire and don’t conduct any further interactions – this happens to be the case with even high-risk drugs, The Telegraph said.

The GPC regulator has also said that more than 30 per cent of its current 653 “Fitness to Practice” investigations of pharmacists are linked to those working for online pharmacies.

Writing to pharmacy owners the GPC is quoted as saying, “We are writing to make you aware of serious patient safety concerns we are continuing to identify relating to some online pharmacies and online prescribing services.”

Taking into account patients’ safety risks, the GPC has taken enforcement action against more than 50 online pharmacies since 2019, The Telegraph states.

The Telegraph also informs that, inspections of 394 online pharmacies (between April 2019 and April 2022) discovered that only 71 per cent met its standards – in comparison to 85 per cent across the rest of the sector.

Dr Leyla Hannbeck, chief executive of the Association of Independent Multiple Pharmacies has urged those who are considering buying prescriptions online to consult a local pharmacist, or to see their own GP.

She is quoted as saying, “It has become a habit for a lot of people. If you can’t see your GP people get desperate and start treating themselves, especially if they are in pain. The danger is it becomes diagnosis via Google, and patients end up at risk, with medicines that can do a lot of harm.”

She adds that the online sector is rife with poor practice and warns that they use counterfeit drugs, which needs far closer scrutiny. She also reportedly added that high street pharmacies are more efficient when it comes to spotting “alarm bells” such as attempts to abuse heavy painkillers.

GPC chief executive Duncan Rudkin told The Telegraph, “Online pharmacies and prescribing services can bring real benefits for people, but people can be put at serious risk if they are able to obtain medicines that are not appropriate for them. We are taking robust action to protect patient safety whenever we identify unsafe prescribing or supply of medicines online.

“We would urge people wanting to get medicines online to only use online pharmacies registered with the General Pharmaceutical Council, to ask questions about how the service works, and to answer questions about their health fully and accurately.”

The Telegraph informs that in a separate email to pharmacy owners, the council has urged them not to work with online providers who “try to circumvent” UK regulations in place to “ensure patient safety.”

Following repeated attempts to crack down on pharmacy services working with medics outside of the UK, an investigation that was reportedly carried out earlier this year, by the Pharmaceutical Journal, found that 22 per cent of online pharmacies which were inspected had failed at least one standard, this was in comparison with less than three per cent of physical pharmacies.

The Telegraph explains that under current regulators, anyone prescribing drugs in the UK must be registered in the home country from where the prescription is issued. Additionally, it is mandatory to follow the UK’s prescribing guidelines.

Some online firms were reportedly found to be almost entirely dispensing prescriptions for opioids and similar drugs, without evidence of attempts to ensure their safe use.

Also, according to The Telegraph, doctors based in Romania, who were registered with the UK’s General Medical Council were found (by watchdogs) to be prescribing high-strength co-codamol and drugs for nerve pain.

In response to this discovery, the Care Quality Commission (CQC) is reported to have said the company’s website had been “misleading” in suggesting that UK-based doctors were being used.

Furthermore, in evidence submitted to the Health and Social Care Select Committee last year, the CQC reportedly said that it had “current examples of death and severe harm caused by digital services delivered from outside England.”