One of UK’s most popular drinks increases the risk of seven types of cancer! 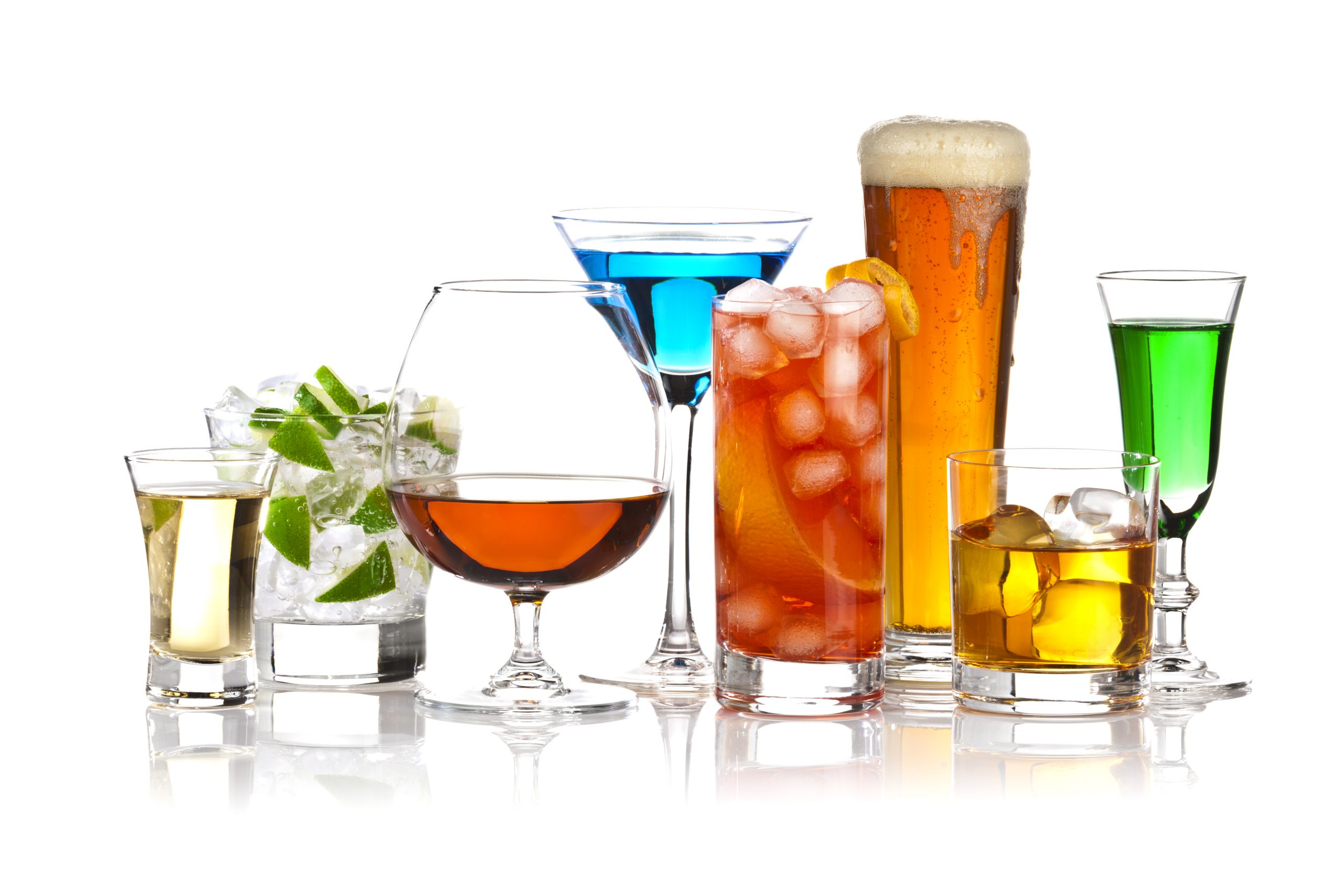 Some common risk factors for cancer include smoking too much, sun exposure and poor diet. But there’s also one common cause of cancer that is often forgotten about, and that’s the consumption of alcohol.

According to a new study from the University of Reading, all types of alcohol can significantly increase the risk of seven different types of cancer – including mouth, upper throat, laryngeal, oesophageal, breast, liver, and bowel cancer.

Experts are of the opinion that this is because of a harmful chemical called acetaldehyde which is produced by the body when alcohol is processed.

The researchers discovered that acetaldehyde can break and damage DNA within stem cells which are the building blocks of all organs, tissues, blood and the immune system.

Also, a previous report by The University of Texas MD Anderson Cancer Center informs that the ethanol in alcohol breaks down to acetaldehyde, which is a known carcinogen.

This compound damages DNA and stops cells in the body from repairing the damage – allowing cancerous cells to grow.

Additionally, based on a study that looked at the rising use of alcohol in rapidly developing countries such as China, according to a report in WebMD researchers in the UK have confirmed that alcohol is a direct cause of cancer, thereby reinforcing the need to lower the amount of alcohol consumed, as a technique to prevent cancer.

“Limiting alcohol consumption is one of many ways to live a healthier lifestyle that helps reduce cancer risk,” said Paul Pharoah, professor of cancer epidemiology at the University of Cambridge, while commenting on the study.

However, “Some cancers develop due to DNA damage in stem cells,” states professor Ketan Patel, lead author of the current study and head of molecular and cellular medicine at Reading.

He adds, “While some damage occurs by chance, our findings suggest that drinking alcohol can increase the risk of this damage.”

The research, which was part-funded by Cancer Research UK, was carried out on Mice to see how alcohol exposure leads to permanent genetic damage.

Speaking about the same, Cancer Research UK’s expert on cancer prevention, Professor Linda Bauld states, “This thought-provoking research highlights the damage alcohol can do to our cells, costing some people more than just a hangover.

“We know that alcohol contributes to over 12,000 cancer cases in the UK each year, so it’s a good idea to think about cutting down on the amount you drink.”

Researchers also reportedly discovered that some people who drink alcohol have a higher risk of developing cancer than others.

This is because some people don’t have the enzyme that is known as aldehyde dehydrogenases, responsible for breaking down and getting rid of harmful acetaldehyde made by the body in response to alcohol.

Prof Patel adds, “Our study highlights that not being able to process alcohol effectively can lead to an even higher risk of alcohol-related DNA damage and therefore certain cancers.

“But it’s important to remember that alcohol clearance and DNA repair systems are not perfect and alcohol can still cause cancer in different ways, even in people whose defense mechanisms are intact.”

Meanwhile, new analysis suggests that young people are now more at risk of developing cancer than ever before. According to experts, the reason for this is the major changes in current diets and lifestyle of the average Western person, over the last several decades.

Besides, a sad reality is that one in every two Brits will develop cancer at some point in their lives, The Sun states.

Signs and symptoms of cancer:

8. Tummy or back pain