One knock-out game won’t define me or any other player: Rohit 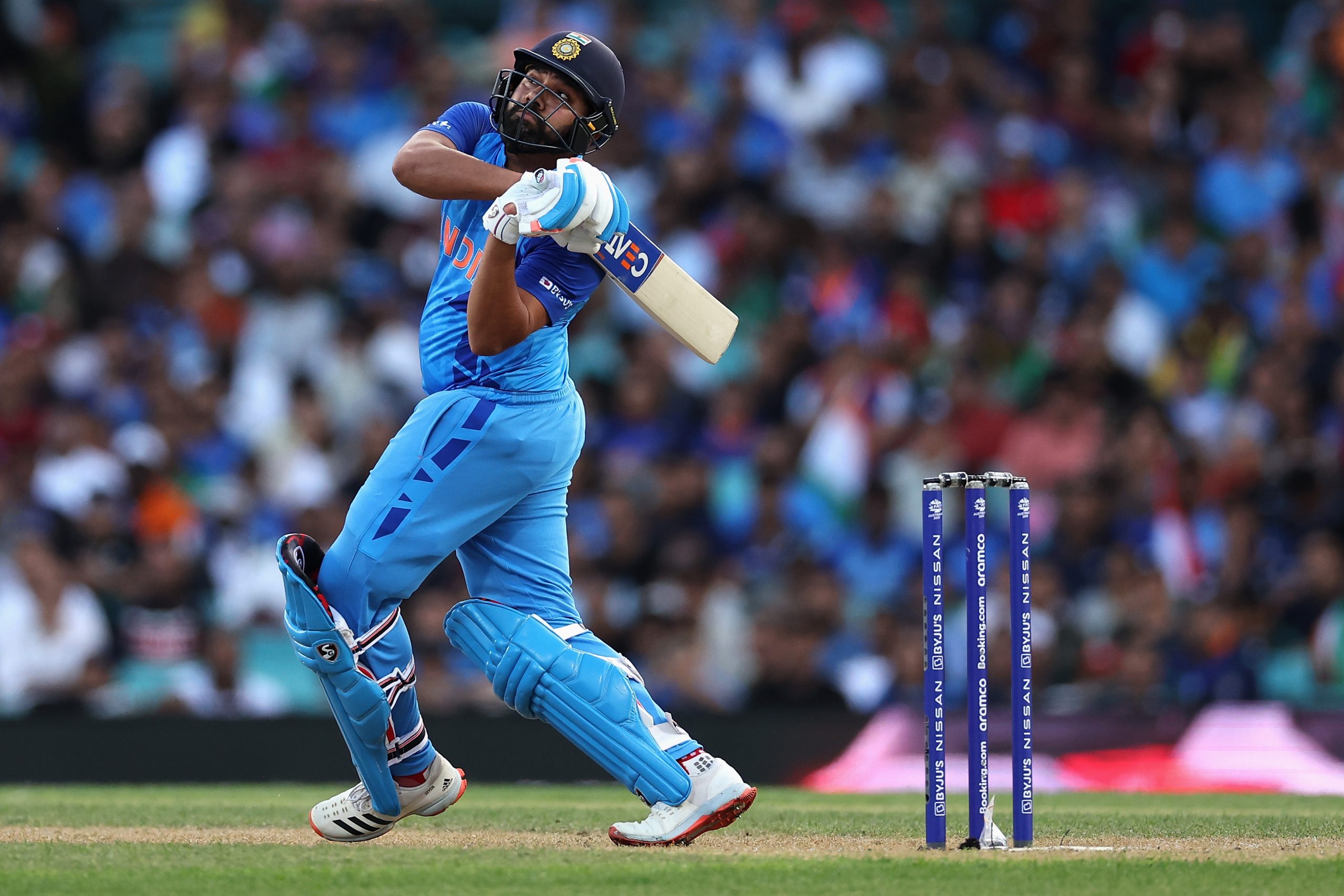 India skipper Rohit Sharma understands the criticism about his underwhelming numbers in crunch games but would not appreciate if he or any other player is defined by failure in an odd high-stakes game.

Rohit has struggled to make a substantial contribution in India’s total while competing in knock-out games at the ICC events over the years.

He scored 43 against the West Indies in the 2016 T20 World Cup semi-final and could not even open his account against Pakistan in 2017 Champions Trophy title clash.

In the 2019 ODI World Cup semifinal against New Zealand, Rohit’s contribution was just 1.

Asked if such below par performance in important matches bothers him, Rohit was not amused.

“Not just me, but all the players, what they’ve done in their entire career, one knockout game doesn’t define them,” Rohit said he gears up to lead India in T20 World Cup semi-final against England.

“The entire year you work so hard to get where you want to and do well in whichever format you play. So that one particular game is not going to decide that,” he insisted.

Rohit has no problems in being in present but reminded that the past should not be forgotton.

“It’s important to understand that knockout games are important and it gives you immense confidence, if you do well. But we do not forget what has happened in the past, what the players have done in the past.

“All the performances that they’ve put in for the team over the years, that one game cannot dictate that (narrative),” Rohit added.

Rohit’s leadership philosophy when it comes to big multi-team events is simple – end result should be more than the sum total of its parts.

“But again, it’s just a phase. It’s just one phase of the tournament. We know there are two crucial phases of it. You have to break it into parts.

“We have done one part of it really well. There are two more parts to go. But tomorrow is going to be one part of it where we have to play well to get the result,” he said in reference to Thursday’s semi-final and a possible final appearance.

Shorter side boundaries is a challenge
The shorter boundaries at the Adelaide Oval, barely 60 metres, is certainly a big challenge as the dimensions of grounds Down Under change from city to city. “That’s one of the challenges that we have had in this tournament. For example, last year in Dubai, the dimension of the ground didn’t change too much. We know there was one side bigger, but other than that, not too many things changed.