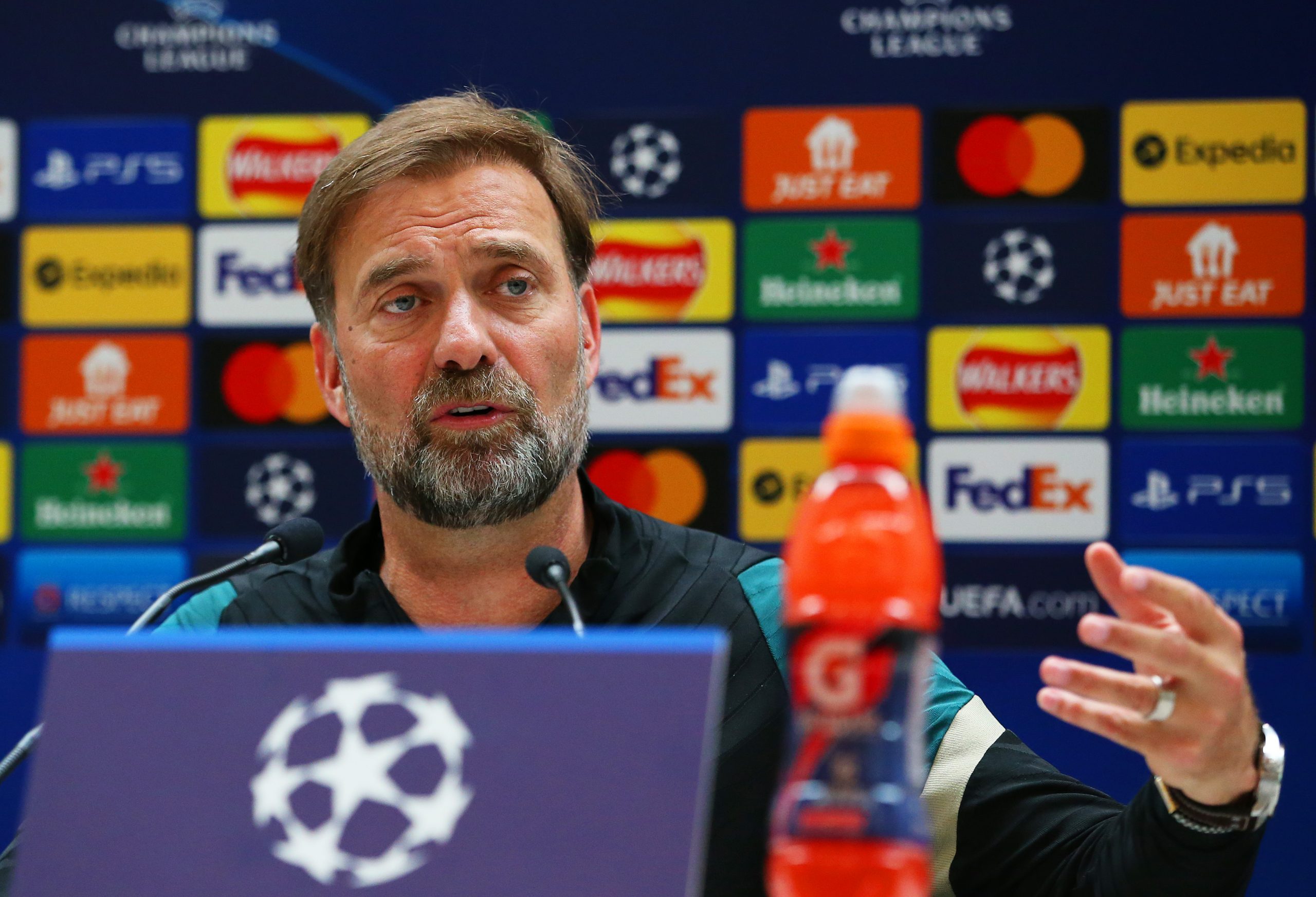 “We are not here by any kind of magic,” said Jurgen Klopp of Liverpool’s third appearance in the Champions League final in five years. “We deserve this.”

Real Madrid stand in the Reds’ way at the Stade de France on Saturday, just as they did four years ago in the first of Liverpool’s European Cup finals under their German guru.

Defeat 3-1 that night in Kyiv to two goalkeeping errors from Loris Karius, having lost star man Mohamed Salah early on to a cruelly inflicted dislocated shoulder, might have broken other sides.

“This was a harsh night for us,” Klopp reflected on Wednesday.

Instead, a year later, the Reds were back on the biggest stage to right those wrongs by beating Tottenham in Madrid to lift a sixth European Cup.

Since then Klopp has also ended Liverpool’s 30-year wait to win a league title in 2020.

“If I sit here in four years, I am pretty confident we will have one title,” Klopp said when he first arrived as Liverpool manager. Seven years on, they very nearly won four in a season.

Saturday’s final will be their 63rd game of the campaign having reached the final of every competition.

The League Cup and FA Cup are already back in the Anfield trophy room, but Manchester City held off Liverpool’s charge since the turn of the year to win a thrilling Premier League title race on Sunday.

Credit for Liverpool’s sustained success has been shared around.

The club’s outgoing sporting director Michael Edwards has been lauded for near faultless recruitment in the transfer market.

Klopp has welcomed in a series of experts from throw-in coaches to neuroscientists to help his players take penalties in pursuit of marginal gains.

But it is his mix of tacitcal acumen, man-management and cult of personality that has transformed a sleeping giant struggling just to qualify for the Champions League back into a European superpower.

“The players deserve unbelievable credit, but it is all down to that man. Liverpool have a very, very special man at the top of their club,” said former Liverpool defender Jamie Carragher.

“What he has created right through this club is the standard that he expects, that spirit, that mentality. He is just an absolute revelation.”

Klopp has six major honours to his name as Liverpool boss.

That tally would be much higher had he not been up against Pep Guardiola’s Manchester City, backed by the state wealth of Abu Dhabi.

Liverpool have posted three of the highest nine points tallies in Premier League history in the past four years for the reward of just one title as City have twice edged them by a solitary point.

The Reds’ lesser resources mean Klopp has needed to drain every ounce of effort from his squad just to keep up.

“After the Champions League final (in Madrid), I said it wouldn’t be possible to win it without the manager,” said Liverpool captain Jordan Henderson.

“I felt from day one he came in the door he changed everything and we have all followed him.”

Luckily for the Liverpool support there is much more to come.

Against prior expectation, Klopp extended his contract to 2026 last month, which would take his stay at Anfield beyond a decade.

But even he urged the Liverpool support to enjoy the ride under Klopp as long as it lasts.

“Liverpool fans should enjoy Jurgen Klopp,” said Gerrard. “I think he’s one in a million, he’s that good.”