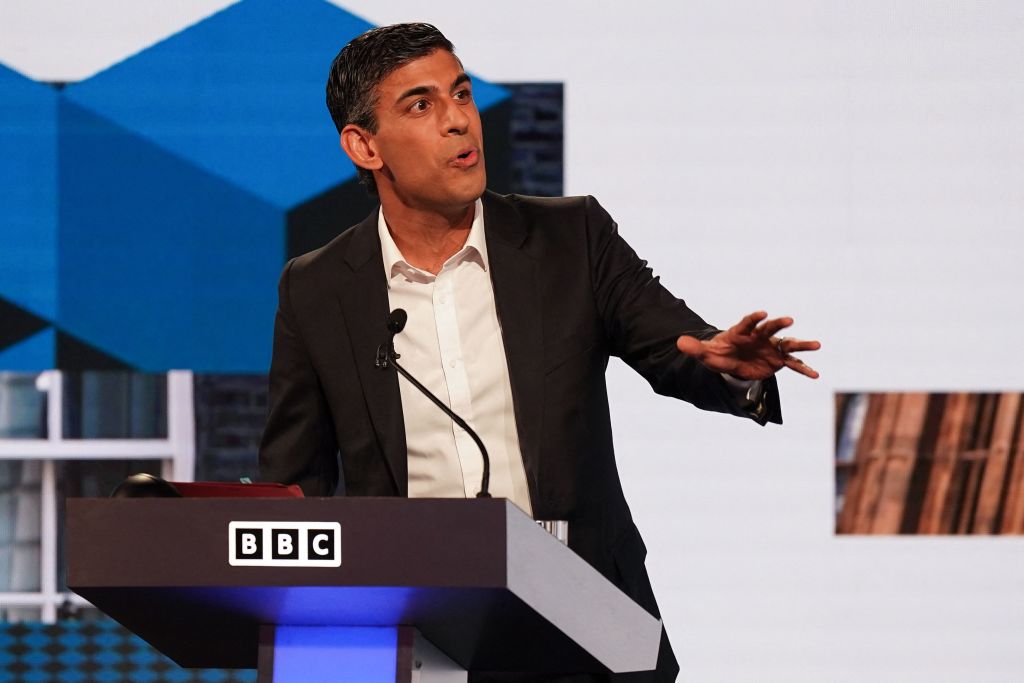 The BBC has described British prime minister Rishi Sunak as ‘t**t’ and ‘c***’ in a ‘word cloud’ to show public opinion about the leader, according to reports.

The word cloud was created by polling research company Savanta ComRes after Britons were asked how they felt about Sunak becoming the prime minister.

The graphic appeared when BBC presenter Joanna Gosling asked: “How would you describe Rishi Sunak in one word?”

Public called the prime minister “rich”, “capable”, “okay”, “good” and “clever”. However, some also used expletives that were not removed by the broadcaster.

Many suggested that people’s frustration over the poor performance of the Tory government was evident in their response.

According to reports, the ‘C-word’ was censored in the graphic but the ‘T-word’ was spelt out in full.

Rishi Sunak met with King Charles III on Monday (24) as he officially succeeded his once leadership rival Liz Truss.

On Wednesday (26), Sunak delayed the announcement of a keenly awaited plan for repairing the country’s public finances until Nov. 17, two-and-a-half weeks later than originally planned.

In another instance, BBC News presenter Martine Croxall has been taken off air amid claims she showed bias after Boris Johnson pulled out of the Tory leadership contest.