Omkar Kulkarni on why he chose to pursue acting as a career: ‘It’s a great way to channel my energy’ 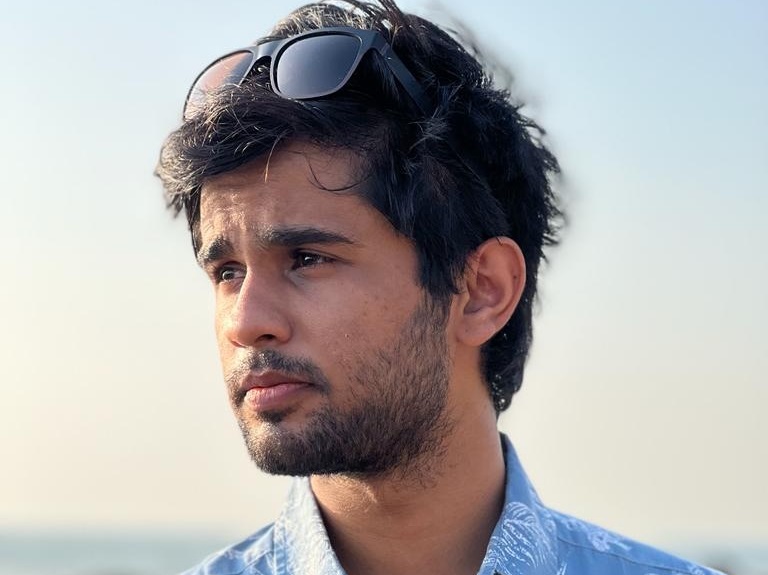 Meet Omkar Kulkarni, a known face in the web space. Working in the industry since 2014, young, dashing, and energetic, Omkar started his acting career with a show called ‘ImMATURE’ that garnered him ample attention. He also grabbed a few other shows in his kitty besides multiple branded sketch videos for FreeFire, FilterCopy, and some commercials for well-known brands such as Sunfeast, Dream 11, Zomato, and Sony. A trained theatre actor, he started gaining popularity with a web show called “Insiders’.

Omkar did his graduation from Mithibai College and Amrutben Jivanlal College of Commerce and Economics in Mumbai. But he developed his theatre interest due to his father, who happens to be a cinematographer.

In an interview, Omkar recently spilled the beans about what attracted him to acting while he is all set to star in a new web series. This successful theatre artist was recently quoted saying “I have been a part of theatre for the past five years. It was eighth grade when I decided I wanted to be an actor. When I realized that audience clapping is addictive, people laughing at your jokes is addictive, that’s when I decided to pursue acting as a career. Acting is a great way to channel my energy.” This proud son of a cinematographer had already seen the glam world, so he wasn’t a newbie per se in the world of acting.

Multi-talented omkar, apart from acting, has been a lighting designer for multiple plays and events including Tata LiteratureLive. Omkar was also recently a part of Disney’s Aladdin, a Broadway-style musical. Not only this, Omkar has been a part of some successful web series like, ‘ImMature’ by TVF on MX Player, ‘Cyber Squad’ on AltBalaji, ‘The Insiders’ on MX Player, ‘3 Storeys’ by Excel Entertainment, ‘Bravehearts’ season 2 alongside Shakti Kapoor

While the actor has ambitions to see himself on the big screen and just like every actor, he sees himself doing films in the next few years. With all due respect to the world of Cinema, he, however, feels that instead of choosing a bad script for a film he would like to go for a good script for the web. Hence, he keeps accepting all the great stuff that comes his way

Well, that is what we call a smart move. We guess omkar gets the best of both worlds.