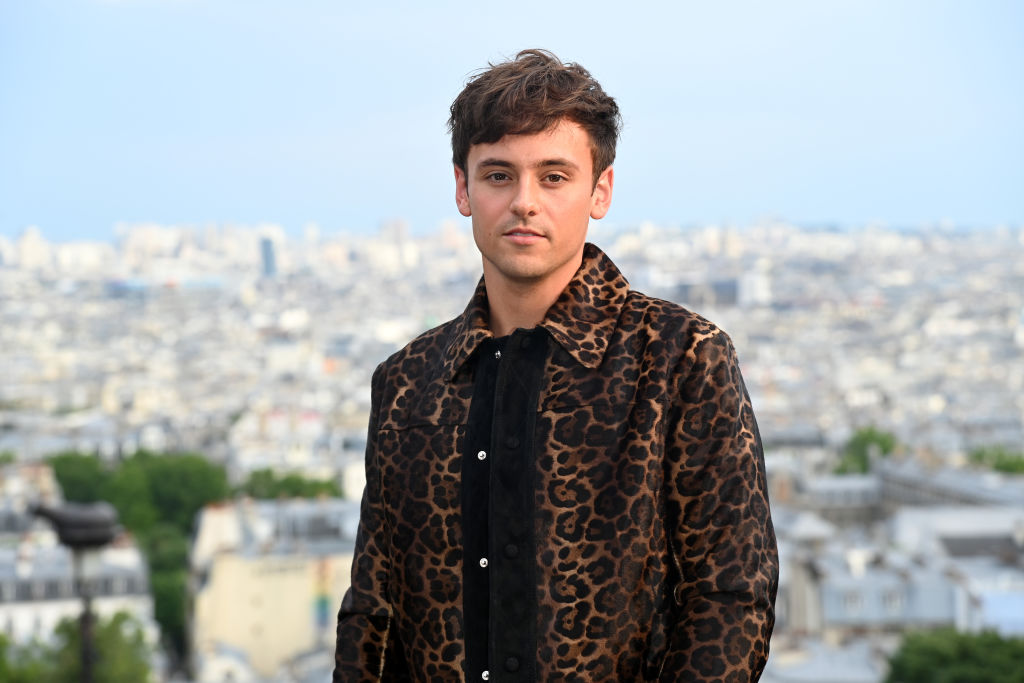 Daley visited ‘the most homophobic countries in the Commonwealth’ for a new BBC documentary.

In the documentary, Tom Daley: Illegal To Be Me, he claimed that he discovered the colonial legacy that first criminalised homosexuality and the toxic influence of slavery on attitudes towards LGBT+ people.

Homosexuality is a criminal offence in 35 of the 56 nations that make up the Commonwealth, with many still enforcing colonial-era laws from the British empire. Punishments include whipping, life imprisonment and death penalty.

Daley, 28, a four-time Commonwealth champion, didn’t participate at this year’s event as he continued his break from competition after winning gold at the Tokyo Olympics.

“I’ve experienced homophobia all my life, competing in countries where it’s illegal to be me and where I don’t feel safe to leave the venue I’m competing in,” Daley, who came out as gay in 2013, said earlier. “If I feel like that as a privileged man, I can’t imagine what day-to-day life is like for LGBT+ people around the Commonwealth. LGBT+ athletes must be safe and feel comfortable being their authentic selves without fear of persecution or death.”

In the documentary, he discussed ongoing restrictions against homosexual relationships in Nigeria, and has travelled to nations with stringent anti-LGBT laws, including Jamaica and Pakistan.

He said: “It opened my eyes to so many different things, where the laws came from, where that homophobia stemmed from in the first place and it is a legacy of colonialism and speaking to him, in particular, was very eye-opening.”

Dr Zareer Masani, a historian of the British Raj, has questioned the claims covered in Daley’s documentary.

“As a historian, I can assure him that male homosexuality in India carried penalties under both Hindu and sharia Islamic law long before the British Raj – reflecting both local and prevailing Christian sentiment – enacted statutes prohibiting it,” he told the Telegraph.

Bisi Alimi, a Nigerian LGBT rights activist who was forced to flee his native country after coming out on live TV, said that the country continued criminalising homosexuality even after independence in 1960 due to the emergence of the Evangelicals who believed homosexuality is immoral.

In the documentary, Daley vows to approach the International Olympic Committee (IOC) and FIFA to engage in conversations around tackling homophobia within sport.

The film culminates with Daley carrying the Queen’s baton into Birmingham’s Alexander Stadium for the opening ceremony, accompanied by some of the athletes and advocates he met filming the documentary.