Olivia Wilde denies cheating on Jason Sudeikis with Harry Styles: ‘Our relationship was over long before I met Harry’ 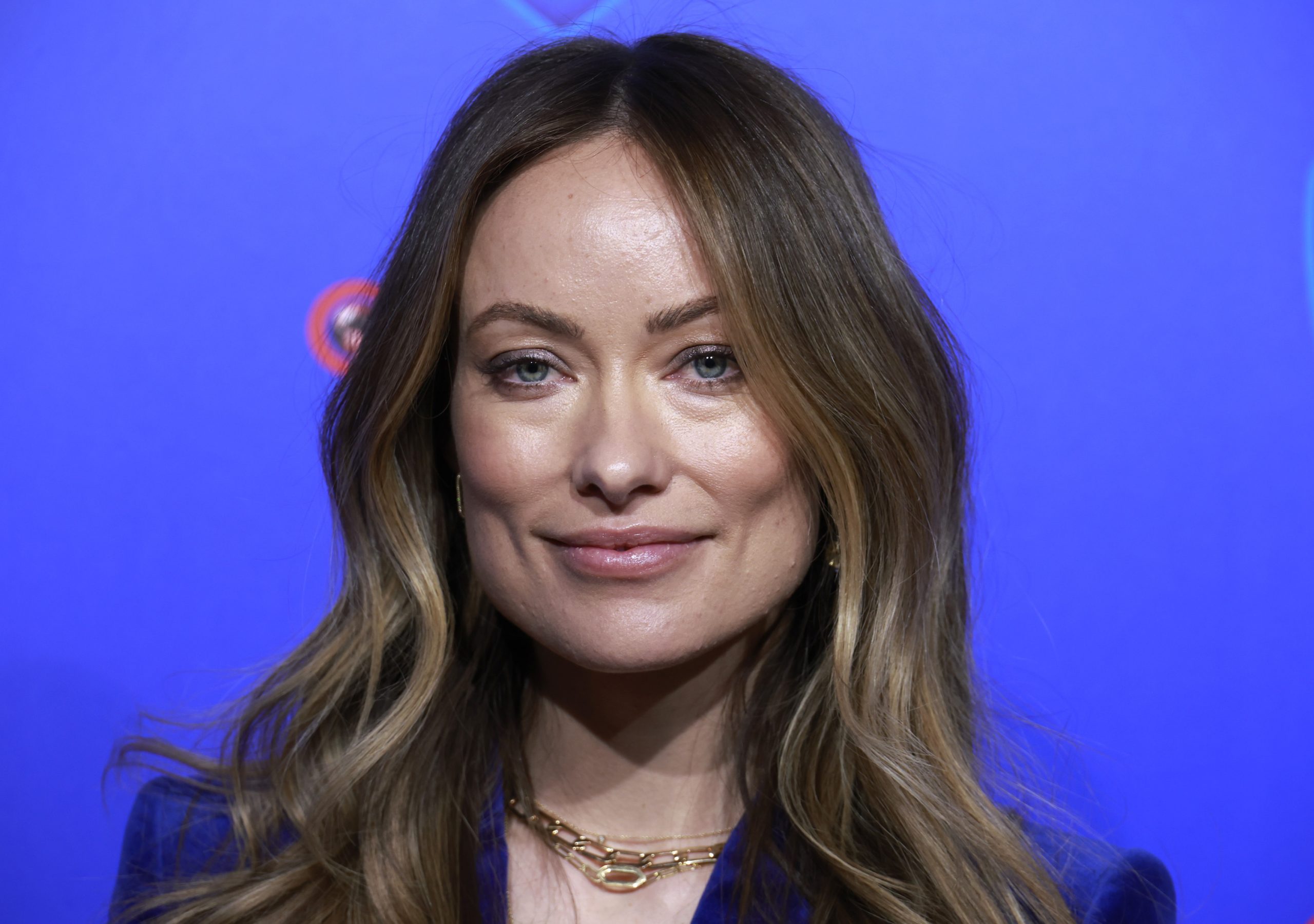 The 38-year-old spoke candidly about Styles and how her relationship with Sudeikis had ended before she met Styles.

“The complete horses**t idea that I left Jason for Harry is completely inaccurate,” she said in the interview. “Our relationship was over long before I met Harry. Like any relationship that ends, it does not end overnight. Unfortunately, Jason and I had a very bumpy road, and we officially dissolved the relationship towards the beginning of the pandemic.”

Wild added, “We were raising two kids during lockdown, so we co-parented through that time. Once it became clear that cohabitating was no longer beneficial for the children, it became the responsible thing to not, because we could be better parents as friends who live in different houses.”

For those not in the know, Wilde and Sudeikis started dating in 2011 and were engaged for several years, before news emerged in November 2020 that the couple had split. The couple shares two children: Otis, 8, and Daisy, 5.

“The split happened at the beginning of the year. It has been amicable and they have transitioned into a great co-parenting routine. The children are the priority and the heart of the family’s relationship,” a source close to the couple told PEOPLE at the time.

Wild said in the interview that she has been honest with her kids about the breakup and they understand the concept of making decisions to protect yourself and to live an authentic, happy life.