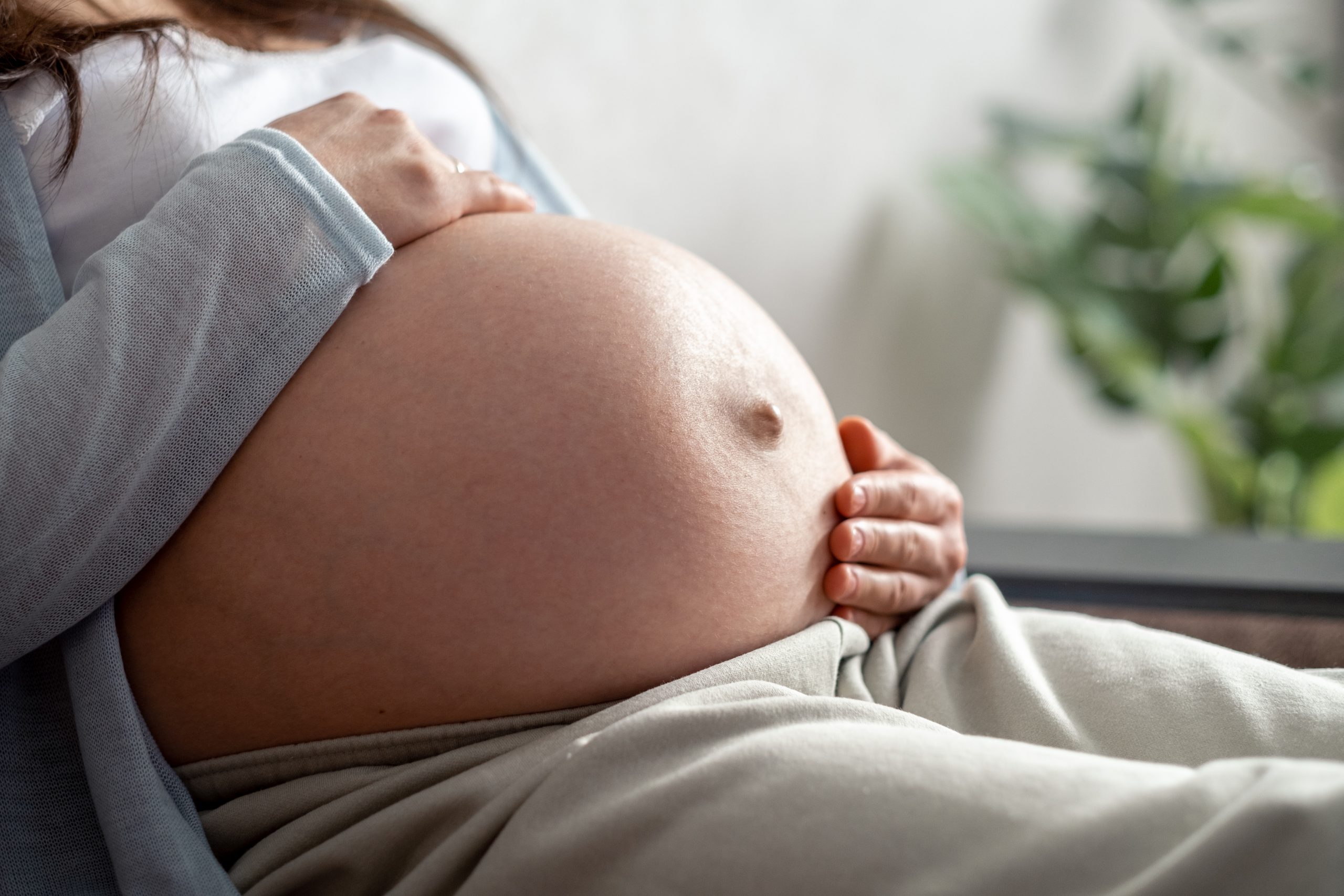 A man’s age makes a difference in whether or not a couple undergoing in vitro fertilization (IVF) ends up conceiving a baby, suggests a study.

Therefore, the father’s age could play a more vital role than previously thought, stated a report in the Daily Mail.

This discovery is expected to challenge assumptions that a woman’s age should be the primary consideration for fertility outcomes. According to the study, the older the potential father, the less likely the couple will have a live birth from IVF.

It was found that for the women under 35 or over 40, the age of their male partner didn’t much affect their chances of conceiving. However, it was observed that there was a “significant drop” in the live birth rate for women between the ages of (35 and 40) if their male partner was aged 40 and above.

In an earlier report featured in MedicineNet, the study found that the live birth rate was 46 percent for couples where the female was younger than 30 and the male was 40 to 42.

In comparison, the live birth rate was reported to be 73 percent for couples where the woman was younger than 30 and the man was aged between 30 to 35.

Also, according to MedicineNet, Dr Laura Dodge, (of Beth Israel Deaconess Medical Center and Harvard Medical School in Boston) is reported to have said, “Where we see significant decreases in the cumulative incidence of live birth is among women with male partners in the older age bands.

“For women aged 30 to 35, having a partner who is older than they are is associated with approximately 11 percent relative decreases in cumulative incidence of live birth, from 70 percent to 64 percent when compared to having a male partner within their same age band.”

Researchers are reported to have said that these findings will challenge traditional assumptions that the age of the female partner should always be the primary consideration. The researchers also believe that couples trying to conceive could benefit from these findings, stated the Daily Mail.

“The findings add to a growing body of evidence which shows fertility is very much a male issue too,” said Kate Brian, operations manager at Fertility Network UK.

She added, “Our increasing awareness of the influence of male fertility highlights the need to ensure fertility education both for school-age children and couples planning a family.”

The study was based on an analysis of anonymised data from the UK fertility regulator, the Human Fertilisation and Embryology Authority.

When male partners were over 55 years old, the live birth rate was reported to be 25 percent.

Professor Geeta Nargund, one of four authors who contributed to the study, is reported to have said,  “For too long the burden has been on women, and the man’s contribution for the short-and long-term risks to the offspring associated with advanced paternal age have been largely ignored.”

Professor Geeta, who is also medical director of Create Fertility and consultant gynaecologist at St George’s Hospital in Tooting, south London, added “Clearly it is very important that we do not ignore the paternal age when it comes to educating couples about fertility treatment outcomes. A woman’s age obviously plays a large role but not all the focus should be on her biological clock.”

The study showed that when women were under the age of 35, said the professor, “laboratory results indicate that the eggs from younger females have the capacity to repair the much higher incidence of DNA damage found in the sperm of older males.”

When a woman is past the age of 40, the egg quality reduces. Also, the egg is less capable of repairing any damage found in the sperm, reports the Guardian.

“However, what is really interesting is the man’s age seems to have more impact when the woman is between 35 and 40.

“We know an older paternal age delays conception, reduces the fertilisation rate, and can lead to increased miscarriages or mental health disorders in the offspring. But now we know that, for women in a certain age bracket, that paternal age is more significant than previously thought when it comes to live birth rates.”