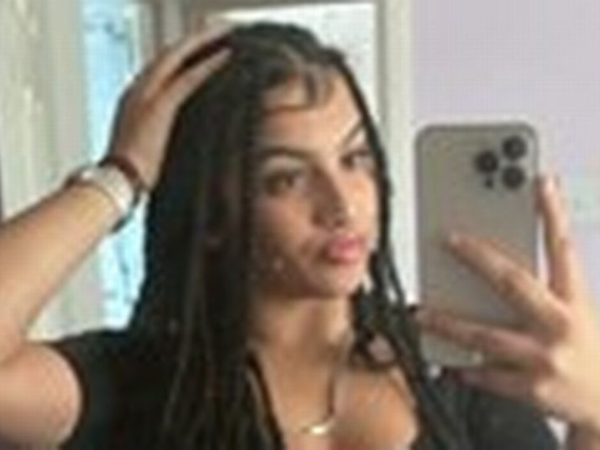 Nottinghamshire Police have made an appeal to help them track a teenage girl who has reportedly gone missing in Aspley. Officers have expressed concern over the safety of Minky Desor Verma who was last seen around 11.30 pm on Saturday (5), NottinghamshireLive has reported. The police asked the public to contact them on 101 if they located her anywhere.

The 13-year-old girl is of medium build and around five-feet-and-four-inches tall with black hair which is usually tied up, the police said. They said Minky was last seen wearing white trainers and a red tracksuit when she was last spotted.

“Have you seen 13-year-old Minky? Officers are concerned for her safety after she was reported missing from the Aspley area at around 11.30pm on Saturday 5 November 2022,” an appeal from Nottinghamshire Police said.

“Minky is described as of medium build and is around 5ft 4ins tall. She is described as having black coloured hair which is usually tied up and was last seen wearing a red tracksuit and white trainers.

“If you have seen Minky or have any information about her whereabouts, please contact Nottinghamshire Police on 101, quoting incident number 797 of 5 November 2022,” they added.