Nose picking could increase risk of Alzheimer’s and dementia: Study 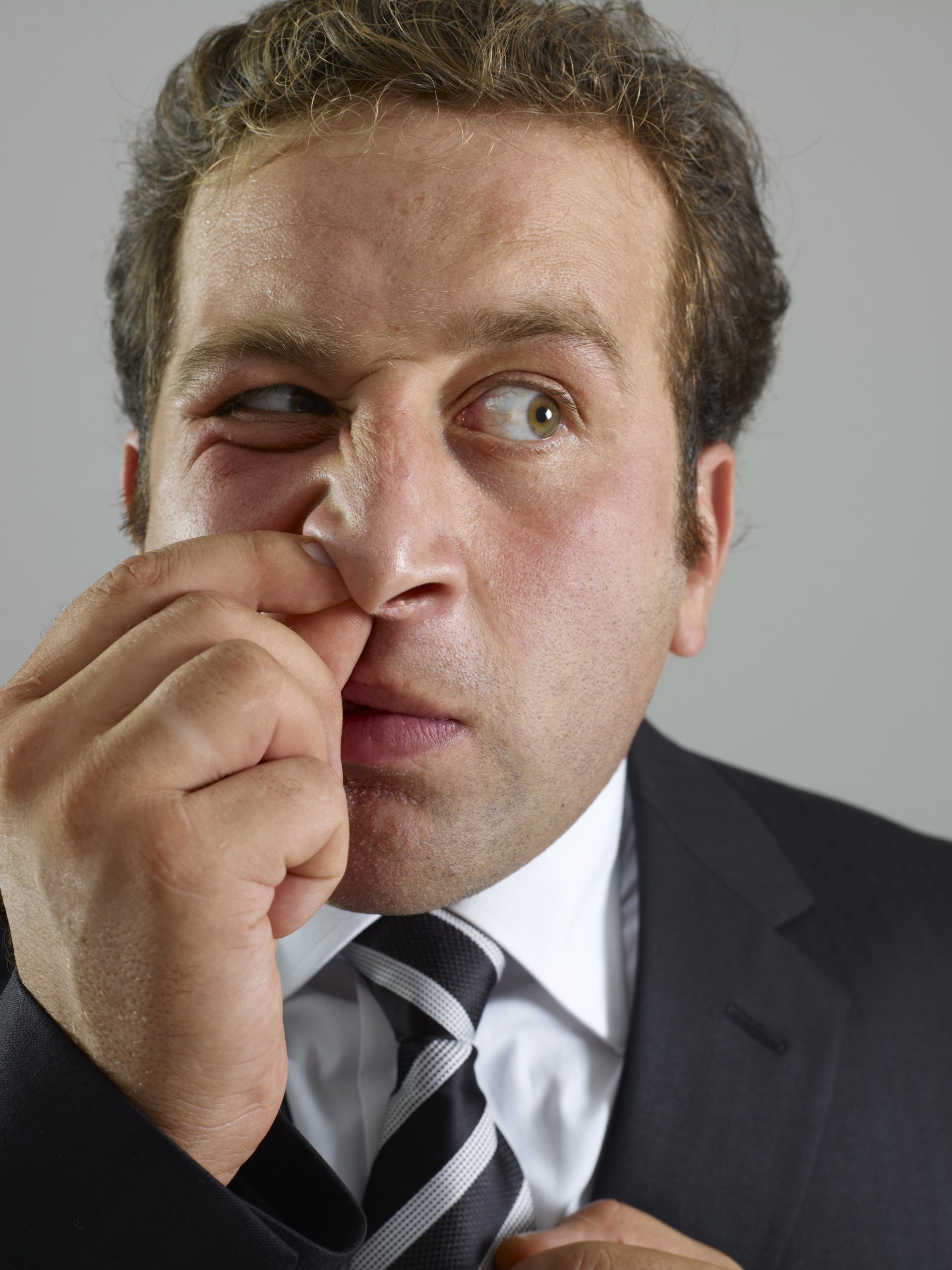 We all have bad habits which could be detrimental to our health; however, scientists have now discovered that one bad habit which is picking the nose could increase an individual’s risk of Alzheimer’s and dementia which is a loss of memory and thinking abilities.

According to scientists, bacteria can travel via the nose and reach the brain. The experts are of the opinion that it is here that the bugs create bacteria that are an indication of Alzheimer’s disease, The Sun reports.

Alzheimer’s is a condition that affects the brain, and in the UK, more than 42,000 people below the age of 65 are living with this neurological disorder.

It is a devastating condition for the patient as well as the person’s loved ones. This disease also affects one in six people over the age of 80 and it is estimated that around 850,000 people suffer from Alzheimer’s in the UK alone.

Speaking about the link between the bad habit of plucking one’s nose and Alzheimer’s disease (AD), co-author Professor James St John, Head of the Clem Jones Center for Neurobiology and Stem Cell Research is reported to have said, “Picking your nose and plucking the hairs from your nose are not a good idea.

“We don’t want to damage the inside of our nose and picking and plucking can do that.

“If you damage the lining of the nose, you can increase how many bacteria can go up into your brain.”

The recent study was conducted by the Medics at Griffith University in Queensland, Australia.

Though this research is a ‘world-first’ experts state that it is important to note that the study was conducted on mice and has not yet been tested on humans.

According to the medics’ writings in the journal Scientific Reports, the bacteria chlamydia pneumoniae utilizes the nerve extending between the nasal cavity and the brain, to enter the nervous system.

Researchers discovered that the cells in the brain then respond by depositing amyloid beta protein, a key indicator of Alzheimer’s.

Amyloid beta protein is supposed to cause Alzheimer’s and is an important initiator that also causes the progression of AD.

The experts reportedly said that they are the first to demonstrate that chlamydia pneumoniae can go directly up the nose and into the brain where it can start pathologies that look like AD.

“We saw this happen in a mouse model, and the evidence is potentially scary for humans as well,” Professor James adds.

Currently, the researchers are planning the next phase of their research – with the hope that the same pathway exists in humans as well.

According to professor James, AD can be detected through other tests too. He reportedly said that a loss of sense of smell is a key determining factor. He states that smell tests could be beneficial when a person turns 60.

He adds, “Once you get over 65 years old, your risk factor goes right up, but we’re looking at other causes as well because it’s not just age—it is environmental exposure as well.

“And we think that bacteria and viruses are critical.”

The earliest sign of the disease includes memory problems, and here are the five problems you should look out for.

With the advancement of the disease an individual may:

• Lose their glasses and keys around the house

• Difficulty remembering the correct word they are looking for during conversations

• Get lost in a familiar setting or place

• Forget important dates in their lives like birthdays, anniversaries, etc.

Memory problems with dementia too are common. However, here are some other signs an individual may be struggling with dementia:

• Difficulty following a conversation or often repeating themselves

• Losing track of the date or day