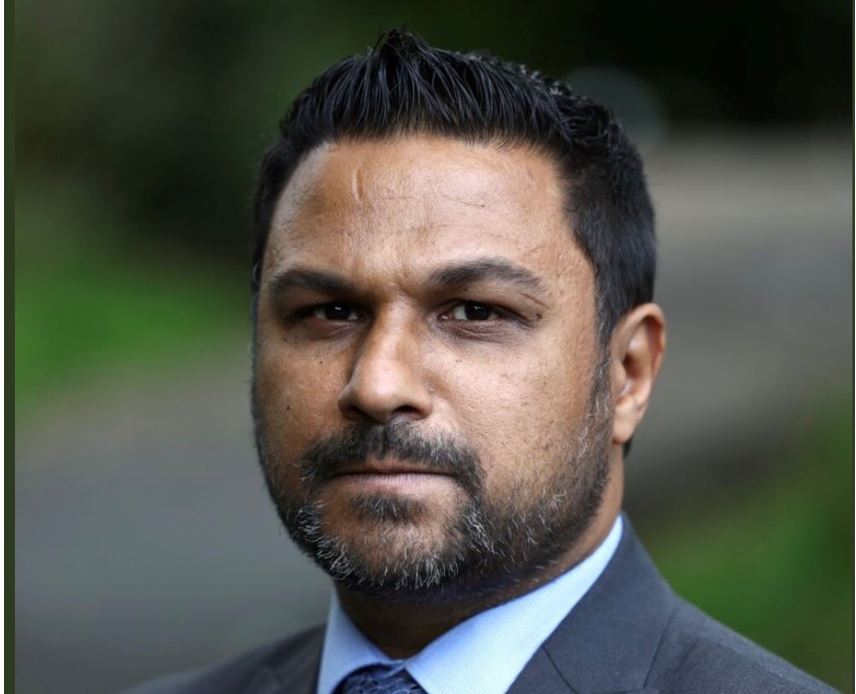 People from ethnic minority backgrounds should be recruited more to Northern Ireland police service, the president of the National Black Police Association (NBPA) has said.

Andy George, who was the first member of the Police Service of Northern Ireland (PSNI) to reach the top post at NBPA, has said that greater representation of minorities is required for Northern Ireland to become a more diverse society.

“The census this year brought (the population of minority ethnic groups in Northern Ireland) up to 3.4 per cent. We are seven times under represented at this minute in time, which is probably one of the biggest disparities in all of the services that we work with,” George was quoted as saying by the BBC.

“Now could you imagine having an extra 150 officers from visible ethnic minorities policing in our communities? Just think how noticeable that would be, how visible that would be and how they could then share their experiences of coming from an ethnic background in Northern Ireland to their colleagues.”

The officer pointed out that there were 41 officers from ethnic minority backgrounds in a police service of just under 7,000 people, which is just 0.5 per cent of the force.

According to George, more officers from minorities would help to train colleagues and help to understand the perspectives of minority communities. He also urged the police force to reach out to those communities.

“What I don’t want to see as president is for that trust and confidence to erode so fast in our black and Asian communities in Northern Ireland,” he is reported to have said.

He added that the NBPA supported victims of racism in police services across Britain and Northern Ireland.

“We will only be able to make changes when there is enough people in the organisation that understand every part of the community that we work with,” he said.

The PSNI in a statement said that it is finalising a race action plan including a cultural audit in the coming months to boost diversity in the force.

“Whilst we have made significant progress in this area, we accept that some work remains to be done to increase the number of officers from underrepresented groups within our organisation,” the statement added.

George’s comments came days after Baroness Casey in a shocking report found that many claims of sexual misconduct, misogyny, racism and homophobia in the Met were badly mishandled.