No way to repay what Shah Rukh Khan has done on ‘Brahmastra’: Ayan Mukerji 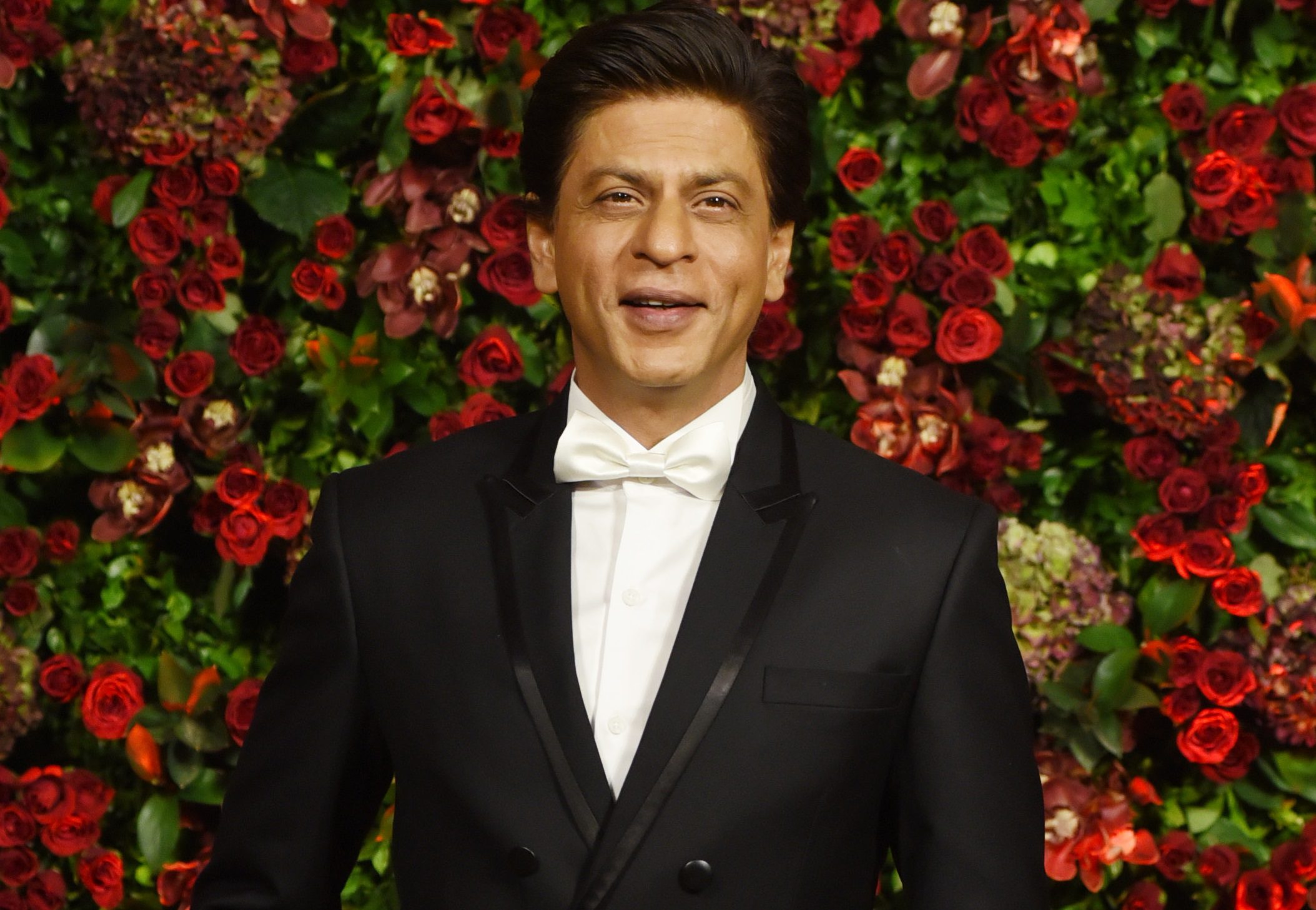 True to the opening credits of ”Brahmastra Part One: Shiva”, Ayan Mukerji is ”eternally grateful to Mr Shah Rukh Khan” who, besides his extended cameo, brought his expertise of having worked on many VFX-heavy films to the director’s most ambitious project.

”Brahmastra”, headlined by Ranbir Kapoor and Alia Bhatt, may have opened to mixed reviews but Khan’s appearance is one of the highlights of the epic action-adventure fantasy movie.

”We wrote that in our credits, ‘Eternally grateful to Mr Shah Rukh Khan’. Sometimes, people come and do something so generous and large hearted. ”There is no way to ever repay what Shah Rukh Khan has done on ‘Brahmastra’. Unanimously, one of the favourite things in ‘Brahmastra’ has been Shah Rukh sir’s sequence,” Mukerji told PTI in an interview here.

Released on September 9, ”Brahmastra” follows the story of Shiva (Ranbir), a DJ, who sets out on a journey with his love interest Isha (Alia) to unearth the origins of his special powers and discovers his connection to a secret community called Brahmansh, led by Guruji (Amitabh Bachchan).

Khan plays Mohan Bhargava, a scientist and an important member of Brahmansh, who is guarding one of the pieces of the ancient Astra. His character wields the ‘Vanarastra’ in the film.

The 39-year-old filmmaker recalled the star, who fronted the 2011 superhero film ”Ra.One” which was packed with visual effects (VFX), not only understood his struggle of making a tentpole spectacle movie but also backed his vision.

”I believe that as he has made a lot of visual effects films, he knows the struggle in making that kind of a film. He appreciated the journey I was on and knew how difficult it would be. He felt that if he can give a little support to the vision, he should do it,” he said.

Naming Khan’s character Mohan Bhargava is a hat tip to his part in the 2004 acclaimed film ”Swades”, on which Mukerji had served as an assistant director.

Mukerji said he purposely chose to throw in a surprise for the ardent fans of the movie, directed by Ashutosh Gowariker.

”In ‘Swades’, he plays a NASA scientist called Mohan Bhargava, who decides to come back and work in India. Since I had worked on ‘Swades’ as an assistant, I thought it would be a nice thing to throw in here,” he added.

The director further said he isn’t sure if any other actor would have had the ”largeness” of what Khan did for ”Brahmastra”, which is a planned trilogy. The superstar’s gesture has only encouraged him to selflessly support someone in their film journey someday, he added.

”He just came and did a great sequence. I don’t know if anybody else would do it. People don’t do it. I hope, one day, if I reach that position I am able to do something selflessly to help somebody else,” he said.

The film has earned Rs 300 crore in gross box office collection worldwide in the first week of its release, the makers announced on Friday.