No showering of petals on Muslims, they bulldoze our houses: AIMIM leader Asaduddin Owaisi 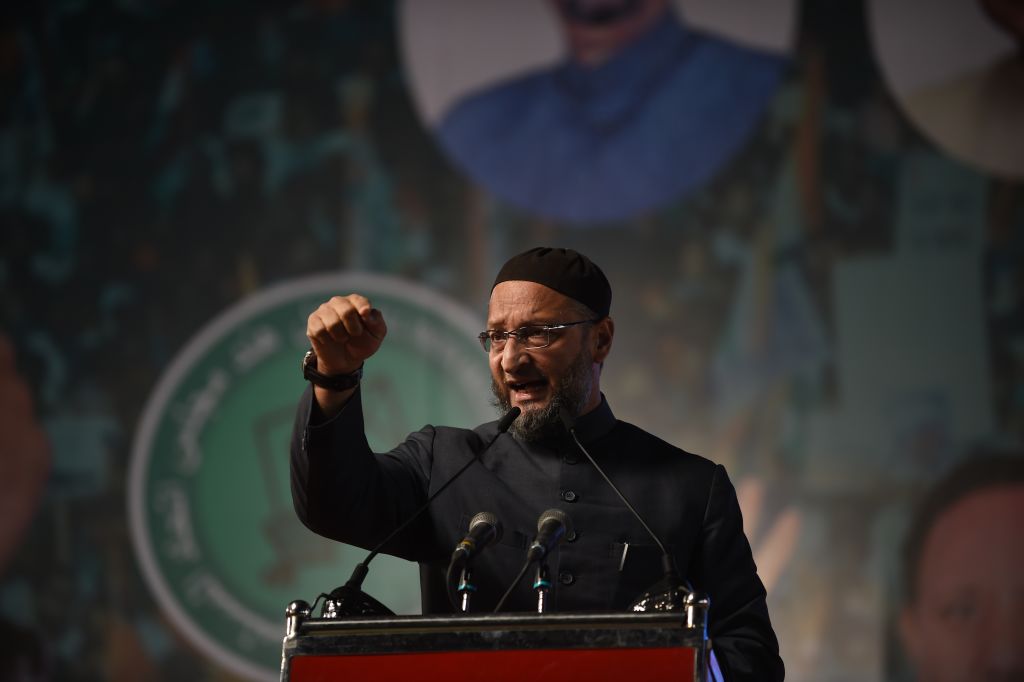 AIMIM leader Asaduddin Owaisi hit out at the BJP on Wednesday over the showering of flower petals on Kanwariyas in Uttar Pradesh, saying this warmth is not for Muslims, whose houses are bulldozed.

Talking to reporters in the Parliament complex, the Hyderabad MP said all communities should be treated equally.

“The BJP-led Uttar Pradesh government is showering flower petals on Kanwariyas using public money. We want them to treat everyone equally. They do not shower flowers on us (Muslims). Instead, they bulldoze our houses.

“If you love one community, you cannot hate another…. If you have faith, then others also have faith,” the All India Majlis-e-Ittehadul Muslimeen (AIMIM) chief said.

Sharing several news reports on Twitter on Tuesday about the Kanwar Yatra, Owaisi said, “If a Muslim offers prayers in an open place even for a few minutes, it leads to a row. Muslims are facing police bullets, custodial clashes, NSA, UAPA, lynchings, bulldozers just for being Muslims.”

Kanwariyas (devotees of Lord Shiva) collect water from the Ganga at Haridwar in Uttarakhand to offer at Shiva temples in their areas as part of the Kanwar Yatra.