‘No justification’ to use Pelosi’s visit as a pretext for aggression: G7 on threats from China 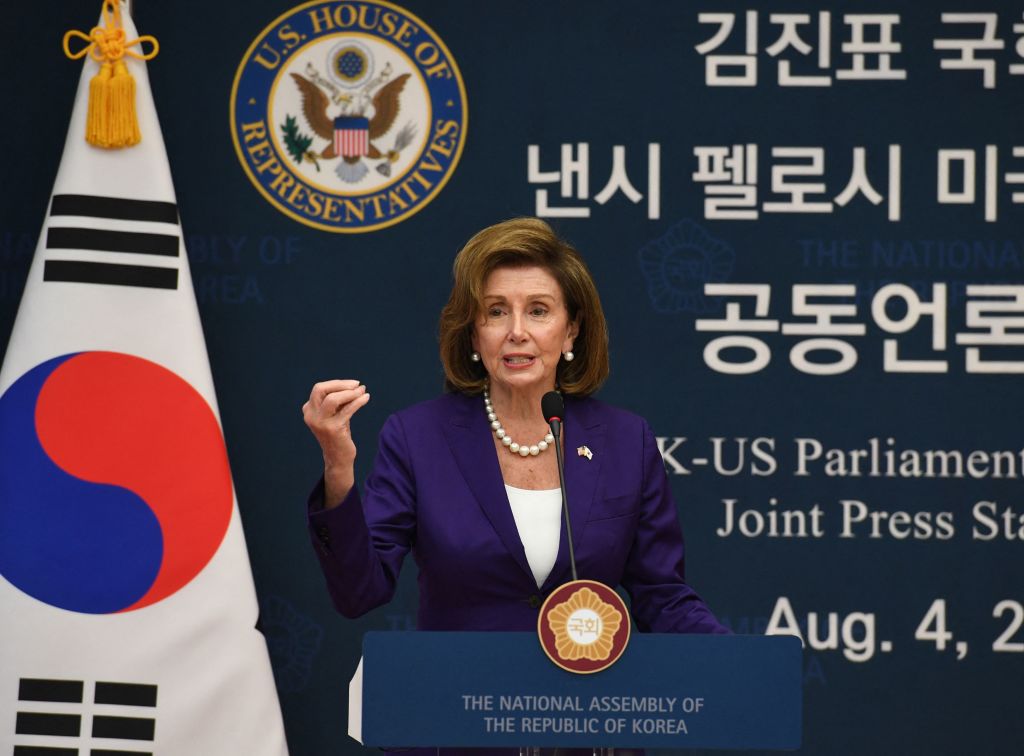 Concerned over the recent threats issued by China, the Group of Seven (G7) nations on Wednesday said that there’s “no justification” for Beijing to use Pelosi’s visit “as a pretext for aggressive military activity in the Taiwan Strait.”

“We, the G7 Foreign Ministers of Canada, France, Germany, Italy, Japan, the United Kingdom, the United States of America, and the High Representative of the European Union, reaffirm our shared commitment to maintaining the rules-based international order, peace and stability across the Taiwan Strait and beyond,’ the Foreign Ministers of G7 said in a statement.

“We are concerned by recent and announced threatening actions by the People’s Republic of China (PRC), particularly live-fire exercises and economic coercion, which risk unnecessary escalation. There is no justification to use a visit as a pretext for aggressive military activity in the Taiwan Strait,” the statement added.

The G7 ministers called on China not to unilaterally change the status quo by force in the region, and to resolve cross-Strait differences by peaceful means. They also reiterated their commitment to maintaining peace and stability across the Taiwan Strait.

This incursion follows another incursion on Monday night when 21 Chinese military aircraft flew into the southwestern part of Taiwan’s air defence zone. In response to Chinese aggression, Taiwan sent an air patrol to monitor the situation and also deployed anti-aircraft missile systems.

Pelosi’s trip to Taiwan came to an end today as she departed from the self-ruled island after a short and gripping trip that upped the ante in the Taiwan Strait.

The US Speaker today issued a statement in which she described her tour as a “strong statement that America stands with Taiwan.” She said that visit is part of broader travels in the Indo-Pacific, focused on security, prosperity and governance – on which Taiwan is a global leader.

The US House Speaker, who is second in line to the Oval Office after the US vice-president, said Taiwan is a very special place and added that America’s solidarity with the people of Taiwan is more important today than ever.

“Our congressional delegation’s visit should be seen as a strong statement that America stands with Taiwan,” Pelosi said in the statement. “We came to Taiwan to listen to, learn from and show our support for the people of Taiwan, who have built a thriving democracy that stands as one of the freest and most open in the world.”

The US has continued to state that this trip in no way contradicts long-standing United States policy on the self-governed island. China, meanwhile, says Pelosi’s Taiwan visit was a serious violation of the one-China principle and the provisions of the joint communique signed between the two countries.