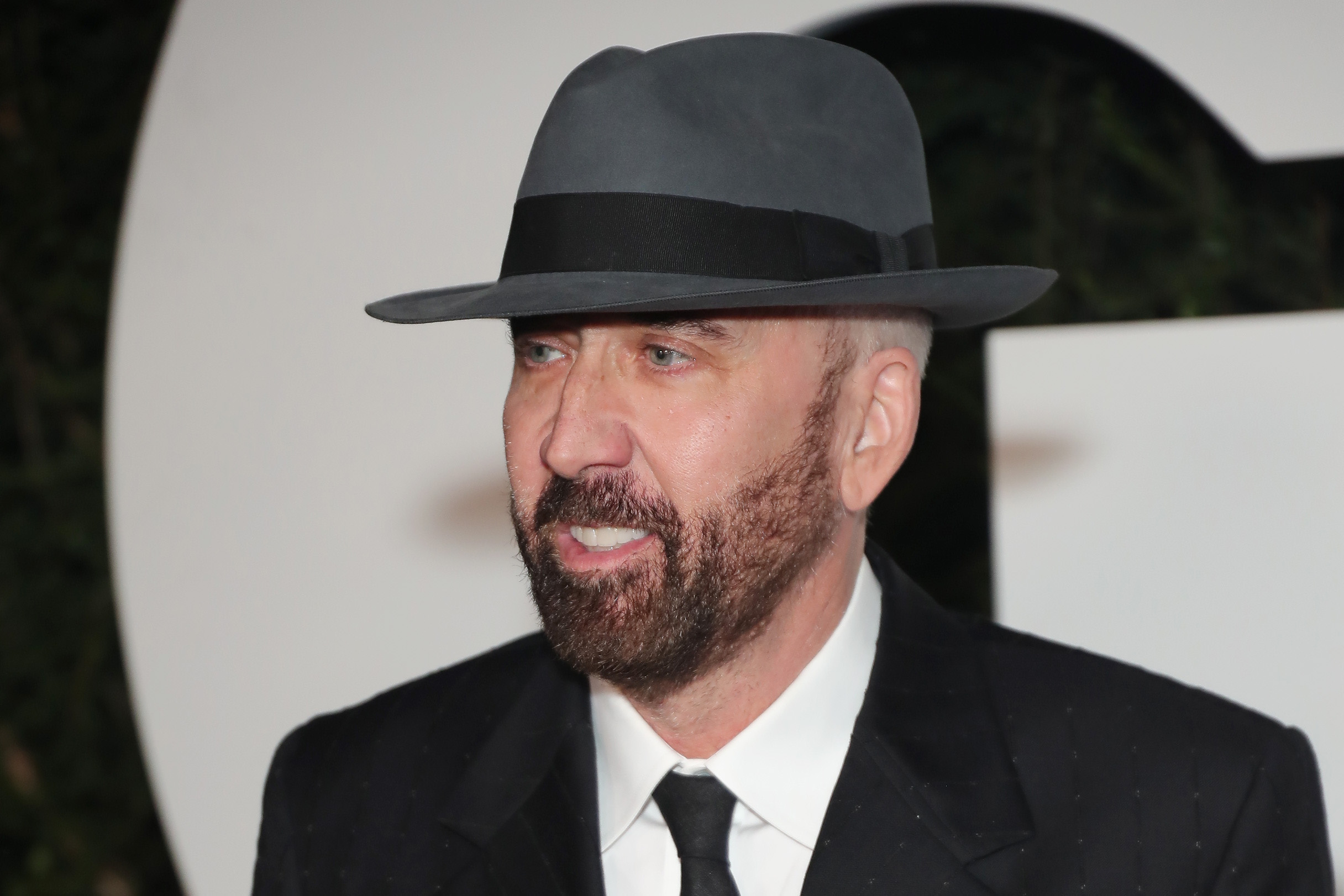 According to reports, Nicolas Cage is in talks to return as Ghost Rider in the much-anticipated multiverse epic Avengers Secret Wars. The character has appeared in two of his own movies with Cage playing the titular role. His version of the character first debuted in the 2007 film Ghost Rider, which was by Columbia Pictures. That film had a follow-up in Ghost Rider: Spirit of Vengeance in 2011.

Giant Freakin Robot reports that Cage is likely to reprise the role of Johnny Blaze for Avengers Secret Wars. Marvel Studios’ heads have reportedly approached Cage to reprise his Ghost Rider aka Johnny Blaze in the Marvel Cinematic Universe’s Avengers Secret Wars, which is the second one in Phase 6 where the Avengers will be reuniting. If everything goes as planned, the film will enter cinemas in 2025.

Earlier, Nicolas Cage opened up about what it would take for him to return as Ghost Rider in the MCU. During an Ask Me Anything session on Reddit, Cage responded to a question on whether he would reprise his role as Johnny Blaze if Marvel Studios. “I would really need to see what they had in mind before answering that,” Cage replied.

Before that, he had once said that he finds Johnny Blaze fascinating. “I mean, he is a complicated character. It is kind of like, how do you tell the story of Faust within the context of that universe? Because it’s a very philosophical character. I think it makes him special from other superheroes,” he said.

He also admitted that it was the critical failure of Ghost Rider and its sequel Spirit of Vengeance that led to him walking out of the franchise. “I had movies like Sorcerer’s Apprentice and Ghost Rider and Drive Angry — three in a row that didn’t work out. There was this marginalization that happened while I was also more interested in philosophy and meditating. So those two things happened at once.” The actor elaborated that the aforementioned films led to him losing interest in going to award shows and selling himself and instead pushed him into a “life of contemplation,” he said.