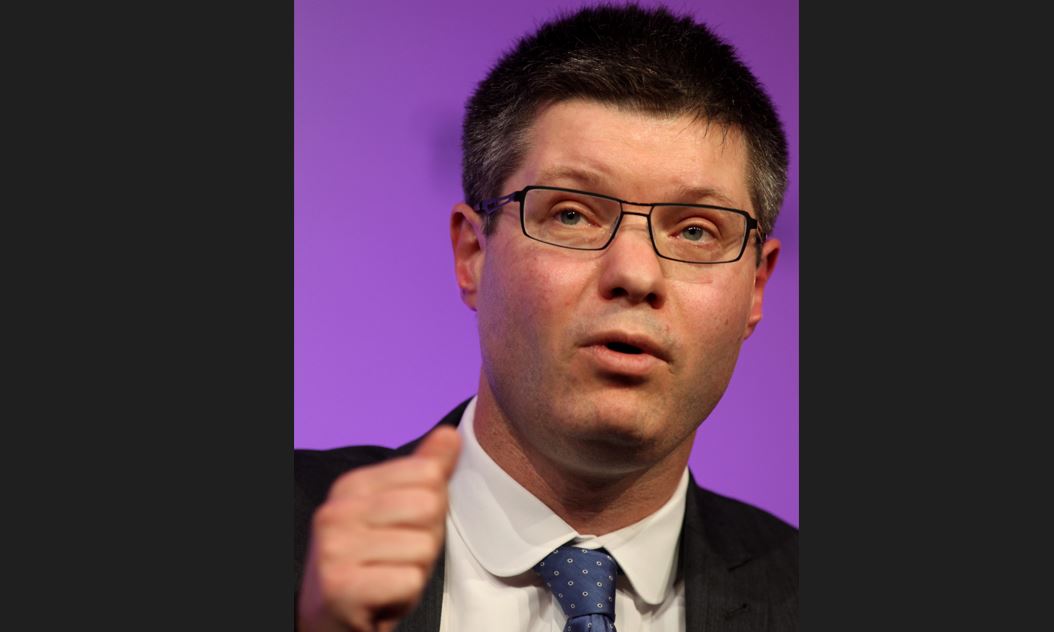 The chief executive of retailer Next has said that the current immigration policy of the UK is crippling economic growth as he urged the government to let more foreign workers into the UK.

Strong Brexit-backer Lord Wolfson said that the country needs a ‘different approach’ to migration to address the acute labour shortage, adding that this is ‘not the Brexit I wanted’.

“We have got people queueing up to come to this country to pick crops that are rotting in fields, to work in warehouses that otherwise wouldn’t be operable, and we’re not letting them in,” Lord Wolfson was quoted as saying by the BBC.

“In respect of immigration, it’s definitely not the Brexit that I wanted, or indeed, many of people who voted Brexit wanted,” he added.

According to him, firms should pay a tax to employ foreign workers to encourage companies to recruit from the UK first.

“Businesses who need foreign workers should be able to pay a tax of 10% to the government on foreign workers’ salaries to ensure that only the businesses that really couldn’t find UK workers would recruit overseas,” he said.

The government, the Next boss argued, needed to determine whether the UK was an open, free-trading country or whether it wanted to become ‘Fortress Britain’ after Brexit, closing the gate to foreign labour at the cost of the economy.

He stated, “I think it’s absolutely not the Brexit that I wanted, or indeed, what many people who voted Brexit wanted.”

“And we have to remember, you know, we’re all stuck in this Brexit argument. We have to remember that what Britain looks like after Brexit is up to all of us to determine, not just the people who voted for Brexit.”

He suggested a market-based solution to fix current labour shortages, which have affected sectors including healthcare, hospitality and logistics.

Net migration to the UK was estimated to be about 239,000 in the year ending June 2021, a slight fall from the previous year’s figure of 260,000. Last month, a survey by the CBI business lobby group found nearly three-quarters of UK companies had suffered from labour shortages in the past 12 months.

Lord Wolfson admitted that 2023 would be very tough for consumers and businesses but insisted that many businesses should not expect government support that should be targeted at the most needy.

“Next year will be tough but there is no need for a national nervous breakdown,” Wolfson said, arguing that the UK’s low unemployment rate – which fell to 3.5 per cent in the three months to August – would help shield the UK from deeper economic turmoil,” he pointed out.

He predicted that the country may bounce back by 2024.

Next plc is a clothing, footwear and home products retailer, which is based in Enderby, England. It has around 700 stores, of which around 500 are in the UK.