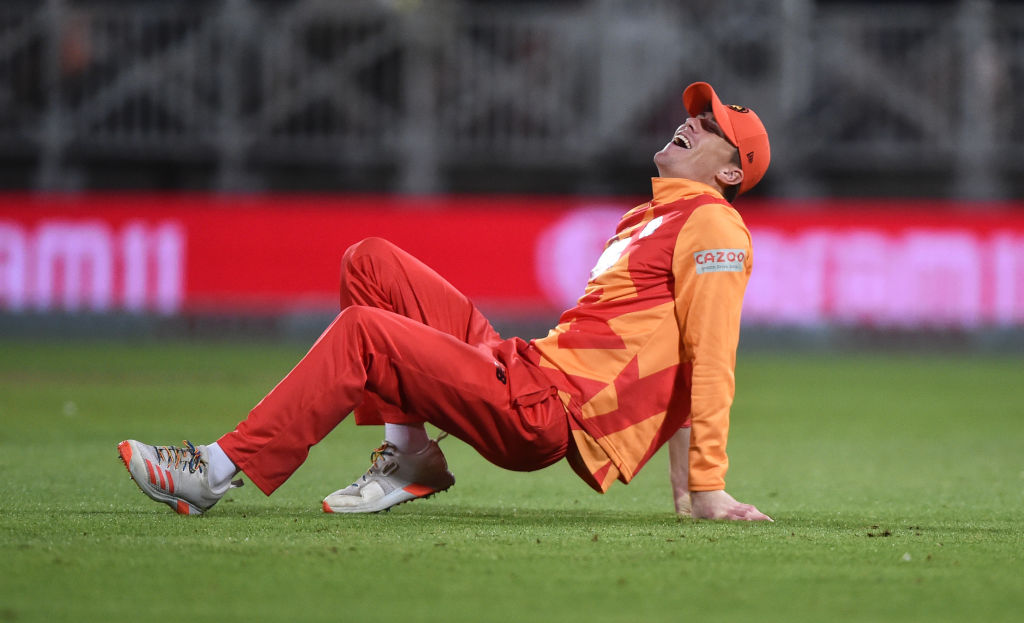 The 22-year-old, who made his international debut this year, tested positive for the infectious disease 48 hours after arriving in Dhaka last week.

“It’s great for us. He has been a big part of our squad,” interim New Zealand coach Glenn Pocknall said.

“Hopefully, he will come as soon as possible but he will have to undergo a couple of (fitness) tests.

“He will definitely come into consideration. It’s just a matter of when. He is physically fit but we need to assess on what game he comes into the team.”

Pocknall said Allen would “certainly add a lot of fire in our batting line-up”.

Allen was playing for Birmingham Phoenix in The Hundred tournament in England before arriving in Dhaka on August 22 with Colin De Grandhomme.

He is fully vaccinated and passed all pre-departure tests in England.

Matt Henry, who was called in as back-up, is undergoing his last day of a three-day quarantine.

He is set to join the team on Friday (3) if he records a negative Covid-19 test.

An inexperienced New Zealand side lost the opening match of the five-match series by seven wickets on Wednesday (1) when they were bowled out for 60 – their joint-lowest Twenty20 international score.

Meanwhile, left-arm spinner Ajaz Patel, who returned the second most economical figures for a New Zealand spinner in T20s with 1-7, behind only Daniel Vettori’s 3-6 against Bangladesh, vowed to learn from the opener.

“It was nice to finally get out there. We have been training for a few days but you never know what it is going to be like until you get out in the middle,” Patel told reporters on Thursday (2).

“We will learn from it pretty quickly and adapt for the next one.”

The remaining four matches of the series will be held at the Sher-e-Bangla National Stadium on September 3, 5, 8 and 10.