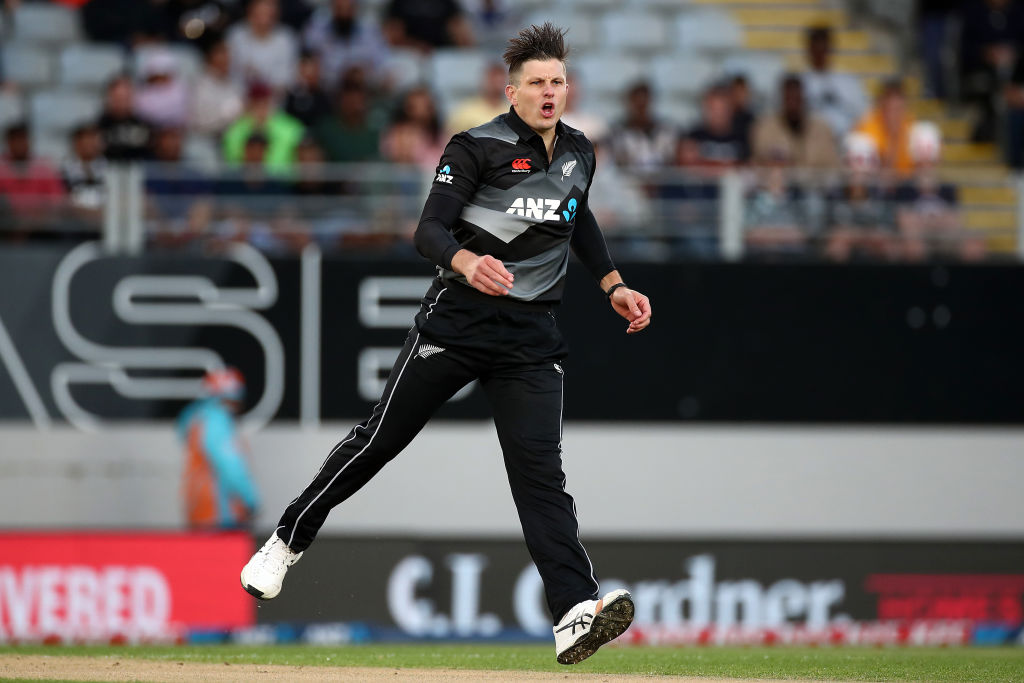 NEW Zealand are expecting slow turning wickets in their T20 series in Bangladesh, similar to those employed by the hosts in their recent victory over Australia, Kiwi fast bowler Hamish Bennett said on Wednesday (25).

Bangladesh beat the Australians 4-1 in early August when the visiting batsmen struggled on the slow pitches.

Bangladesh will host the understrength Black Caps, in another five-match series in early September as part of the team’s build-up to the Twenty20 World Cup in the United Arab Emirates in October-November.

“It was fun games (against the Australians). I assume it will be the same. We are thankful for that Australia series to know how Bangladesh will approach us,” said Bennett.

“But it is one thing knowing how they will approach us, and another thing playing in those conditions.

“We have four or five days of training to find out if our game plans will suit these types of wickets.”

New Zealand won just one Twenty20 match in their previous two visits to Bangladesh as they struggled to handle the local spinners.

In spite of their recent record, the Kiwis named a second-string side for the Bangladesh tour with no member of the country’s Twenty20 World Cup-bound squad making the trip.

Tom Latham captains the side in the absence of Kane Williamson.

Bennett said he would not be surprised if Bangladesh offered them a turning pitch to assist the home spinners.

“I think whenever Bangladesh comes to New Zealand, we produce bouncy and pacy ones that they find uncomfortable, and when we come over here, they will produce those that turn and ones we find uncomfortable. I think it’s great,” he said.

New Zealand and Bangladesh will play their games behind closed doors at the Sher-e-Bangla National Stadium on September 1, 3, 5, 8 and 10.