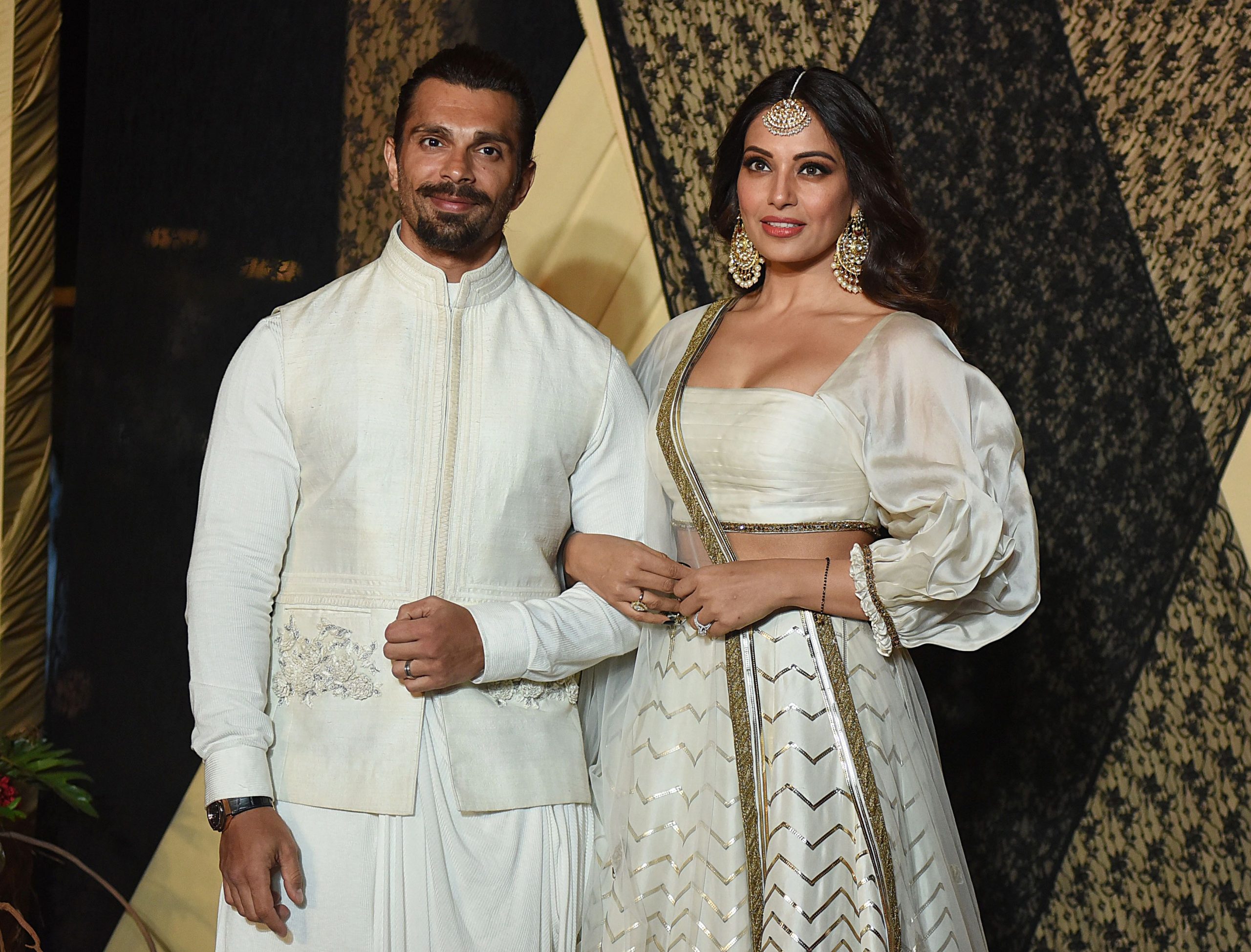 The ‘Alone’ couple got blessed with a baby girl.

Bipasha and Karan welcomed their first child six years after their marriage.
Although the couple has still not confirmed the news on their respective social media platforms.

Bipasha and Karan, on August 16, officially announced that they are expecting their first child together.

Taking to Instagram, Bipasha penned a heartfelt post announcing her pregnancy.
“A new time, a new phase, a new light adds another unique shade to our prism of life. Making us a little more whole than we used to be. We began this life individually and then we met each other and from then we were two. Too much love for only two seemed a little unfair for us to see…so soon, we who once were two will now become three. A creation manifested by our love, our baby will join us soon and add to our glee,” she wrote.

Alongside the note, she shared a few images from her maternity shoot with her hubby.

Bipasha and Karan first met on the set of Bhushan Patel’s film ‘Alone’ in the year 2015, which marked their first on-screen collaboration and they tied the knot after one year of dating in April 2016.