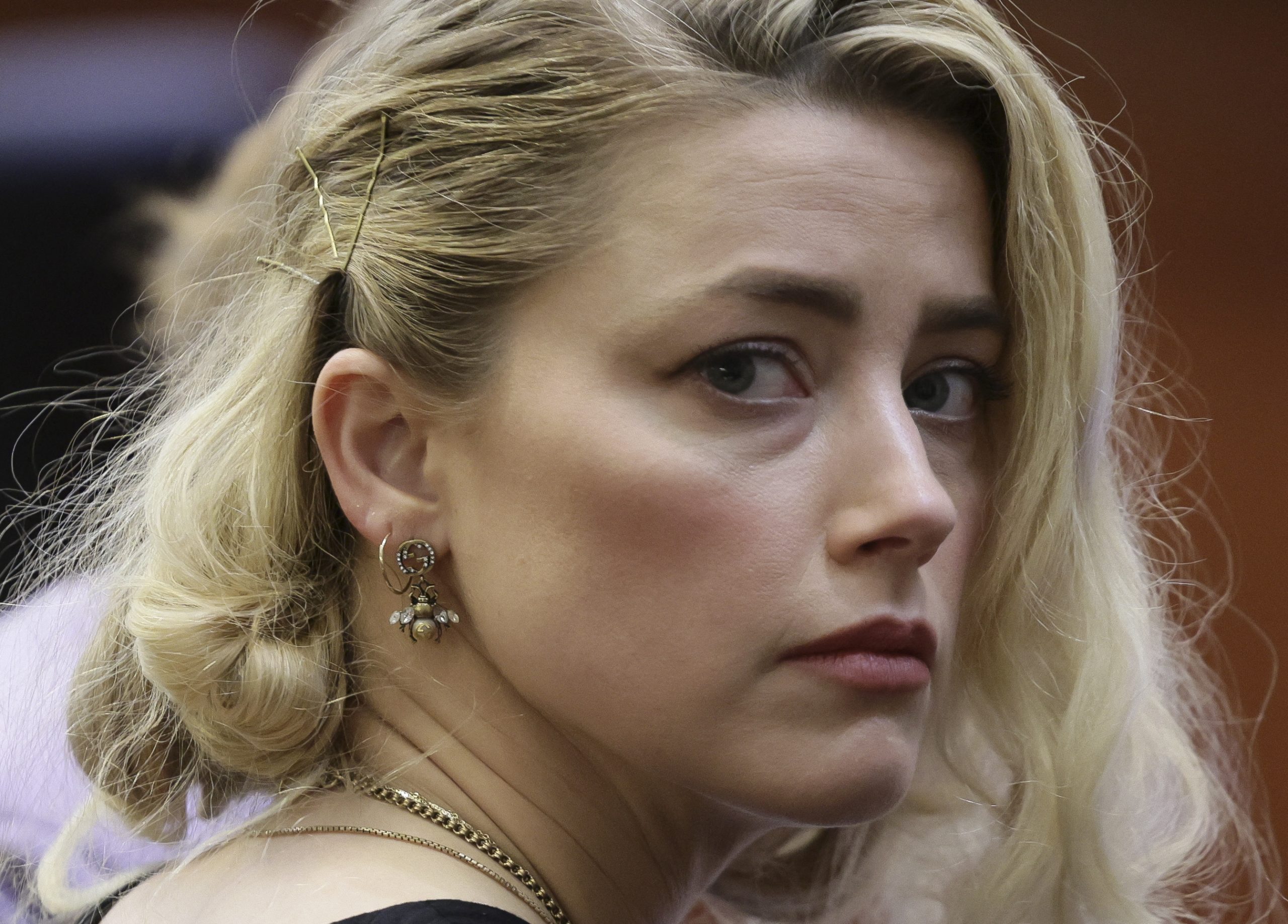 It has been months since Johnny Depp and Amber Heard’s much-publicized defamation trial came to an end, but it seems Heard’s troubles are far from over. In new upsetting news for the actress, her PR team accidentally leaked an email where she is dubbed ‘guilty’.

This revelation has been made in the leaked email shared by a journalist called Jessica Kraus. The email threatened her to stop writing about the famous alleged s*x parties thrown by Heard.

“You’re in great danger if you release Part 4 of Amber Heard fake s*s party stories. You don’t wanna mess with us. Think of your family Your choice,” the screenshot read.

The email further went on to allege that “The unsealed doc was seen as a massive opportunity to shift the scale, even going so far as misrepresenting the facts. Tenbarge from NBC News is part of that effort. She plans to target you this month with a hitpiece about your lies.”  (sic)

Depp sued Heard for libel over a December 2018 op-ed that she wrote in The Washington Post describing herself as “a public figure representing domestic abuse.” Depp’s lawyers alleged he was defamed by the article even though it never mentioned him by name. Heard filed counterclaims, alleging that Depp’s former lawyer defamed her by publicly characterising her abuse allegations as a hoax.

On June 2, the jury ordered Heard to pay Depp $10 million in compensatory damages and $5 million in punitive damages. The punitive damages were reduced to $350,000 under a state cap. The jury awarded Heard $2 million on her counterclaim.