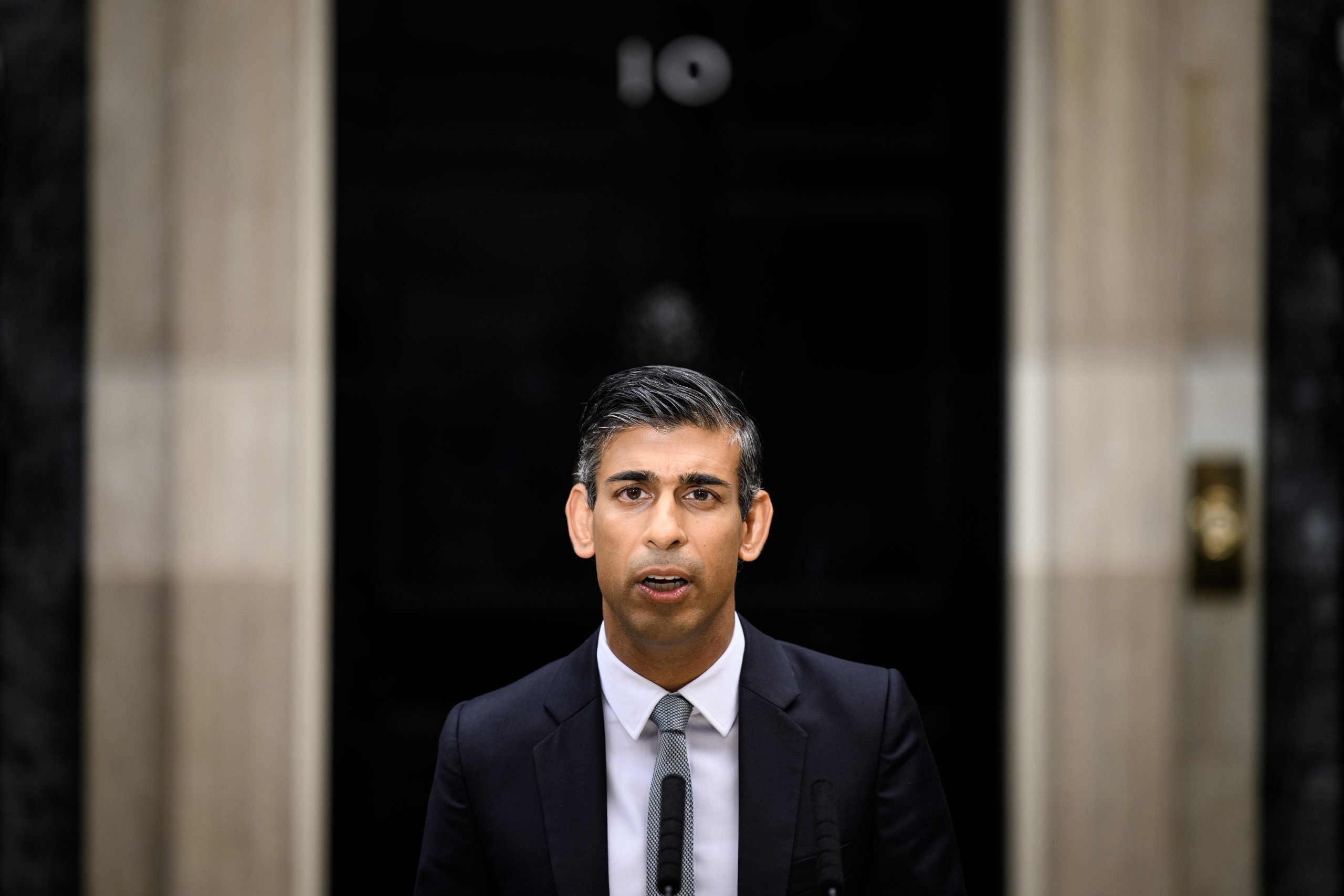 Indian-origin Rishi Sunak on Tuesday witnessed both bricks and bouquets from the UK media as he scripted history by becoming the first person of colour to become the Prime Minister of Britain, which in the past had colonised most of the world, with some news outlets acknowledging his leadership as the “new dawn” for the country, while others questioning the validity of his victory.

Sunak was leading the front page of every major newspaper in the UK.

“Unite or die – Sunak’s warning to Tory MPs,” read The Guardian banner headline under a picture of the 42-year-old Conservative Party leader receiving a hero’s welcome at the party’s head office in London.

Noting that Sunak “will become the third Conservative prime minister in under two months and the fifth in six years”, the report said, “He will also make history as the first Hindu to lead the country.” Echoing similar sentiment, The Mail headline read, “A new dawn for Britain” with the sub-head: “Rishi Sunak becomes our youngest modern PM – and first with an Asian heritage”.

Striking a similar ebullient note, The Sun said, “The force is with you, Rishi” with the main image showing him holding a lightsaber.

However, not all media outlets were happy with Sunak being the UK’s new Prime Minister.

In a scathing attack on Sunak, The Mirror in its banner headline asked “Our new (unelected) PM” that “Who voted for you?” Describing him as “twice as rich as the King”, its main story said he will now “preside over brutal public spending cuts”.

With the headline “Death of democracy”, Scotland’s Daily Record was even more critical of Sunak.

Meanwhile, The Financial Times focussed on the economic challenges that lie ahead for Sunak, a former investment banker-turned-politician.

The “markets look forward to ‘dullness dividend’ in the wake of Truss turbulence”, it said, quoting Tory MPs that they hope Sunak “will reassure markets and help hold down borrowing costs”.

The Times highlighted Sunak’s warning to Tories that “Failure to heal rifts would ‘finish’ [the] party”.

The Telegraph said, “PM aims to bring warring factions together for ‘one shot’ at ending economic crisis.” Sunak lost the race for prime ministership to fellow Conservative leader Liz Truss on September 5. Truss stepped down last Thursday after 45 days in office following a rebellion in her Cabinet over her economic policies.

Sunak, whose parents — retired doctor Yashvir and pharmacist Usha Sunak — are of Indian descent and had migrated from Kenya to the UK in the 1960s, is married to Infosys co-founder Narayan Murthy’s daughter Akshata Murthy. They have two daughters. Sunak was born in Southampton.

His grandparents originated from British India but their birthplace Gujranwala lies in modern-day Pakistan’s Punjab province.

As the third premier in the space of just seven weeks after Boris Johnson’s partygate exit and Truss’ mini-budget fiasco, the road ahead is anything but smooth for the new leader, who faces the uphill task of rescuing an economy in turmoil and uniting a deeply divided Conservative Party. PTI