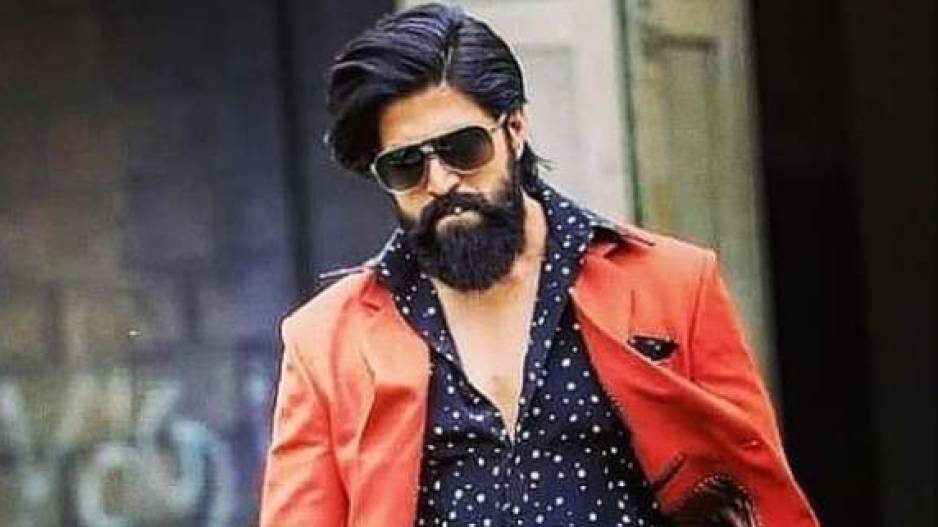 The comparison of Yash bringing glory to the nation with MS Dhoni’s lifting the World Cup for the nation is winning love from the netizens.

There are very rare moments that leave a strong imprint of their existence in history and are remembered for the ages. One such glorious moment for India was lifting the World Cup after 28 years in 2011 under the captaincy of MS Dhoni.

The same moment was witnessed with the release of Yash’s KGF 2 which not only took the Kannada industry to the national level but also left a strong impression of Indian cinema on the global level. With the success of KGF 2, superstar Yash’s craze spread like a wildfire across the nation and beyond national boundaries.

Looking at the larger picture, Yash is a name that holds all the credit to take the Kannada industry to the other level with the success of KGF 1 and 2 while showing the power of regional cinema to the world. This has certainly made the name of a regional industry make its mark on the global level and come to the notice of the masses. While the film played an important role in bringing back the huge crowd of the audience to the theaters, Yash predominantly introduced his character of Rocky Bhai which went on to become a household name while creating examples of its raging popularity across the nation.

The rise of Yash’s unprecedented charm across the globe indeed has much relevance with MS Dhoni’s winning the world cup for the nation as both of them made the name of India shine at the global level in their respective fields. This has certainly been recognized by the netizens who started to make noise on the social media universe while hailing Yash for bringing such magnificent glory to the nation with his films. Some of the netizen’s comments read: