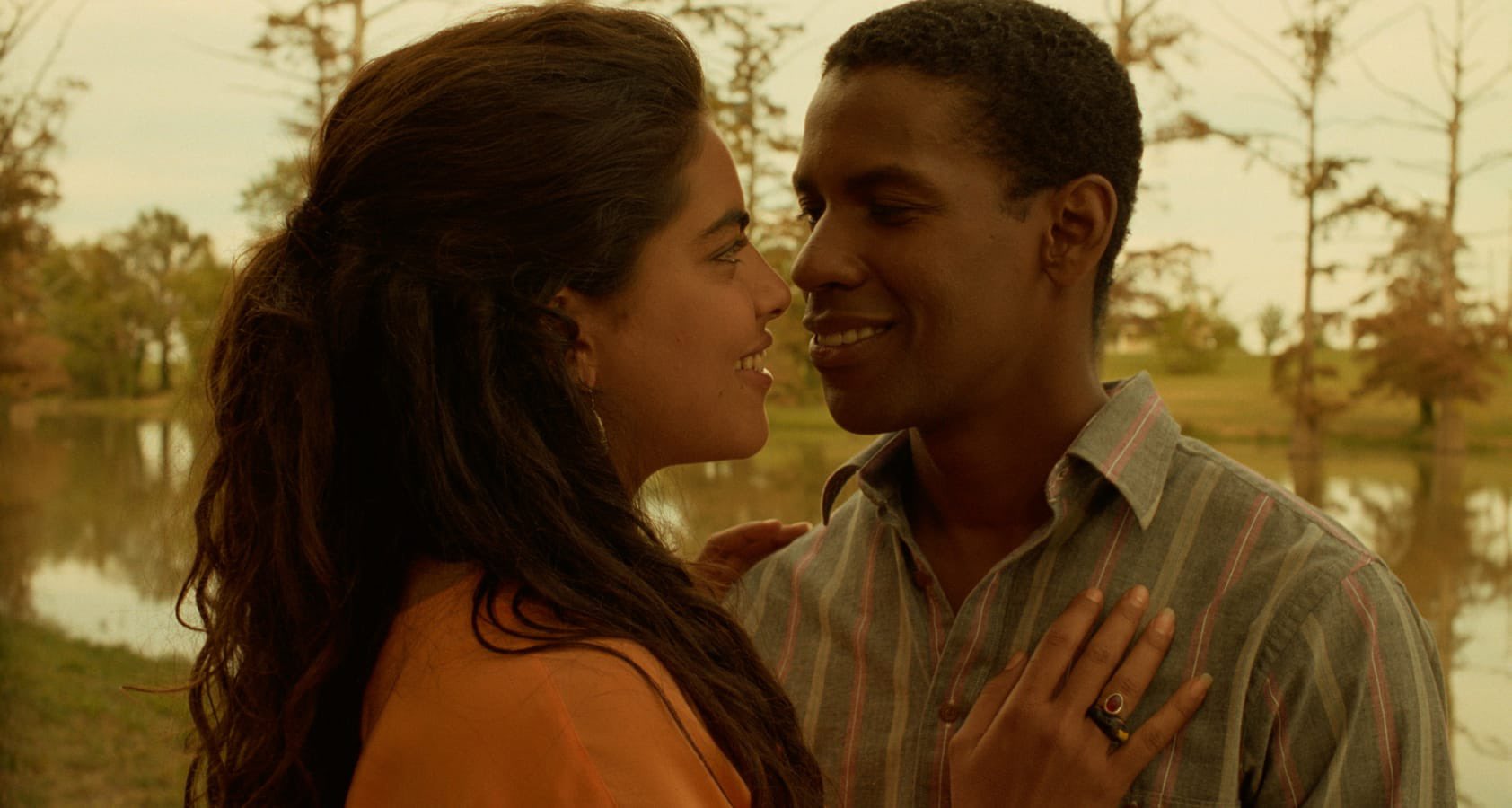 Mira Nair’s 1991 romantic drama Mississippi Masala has created quite a ripple on social media more than 30 years after hitting theatres.

Starring Sarita Choudhry as Mira in her first film role as the rebellious daughter of fiercely proud Indian immigrants living in Greenwood, Mississippi, and Denzel Washington as heartbroken carpet cleaner Demetrius, the film tells an interracial love story between an Indian woman and an African man.

The film talks about various issues during its course, including displacement. Its blend of themes has led a film enthusiast to talk about its magic on Twitter, including the chemistry between the leading pair, Mina and Demetrius. And now many Twitter users feel that Mississippi Masala is the hottest film ever made.

Watching Mississippi Masala and it should be illegal to have leads this hot. My TV’s burnin up!! pic.twitter.com/rskAb9SGle

the way Sarita is still so beautiful today https://t.co/TOfG0S2Uu8

one of my favourite movies in the whole wide world
mira nair the director questioned why does a movie need yt ppl in it ? i think that’s the reason why this movie is not really well known. even tho it really is one of denzel’s most amazing movies https://t.co/UufRgyIuzA

Lemme tell you, Sarita is a beautiful woman. I first seen her in the Kama Sutra movie https://t.co/HzgjkIfAdf pic.twitter.com/7XIbFnxwbv

I always say these are my parents since this is my swirl and my parents met, fell in love, and popped me out in MS 😅♥️ https://t.co/XvYnfLlbiA

Mississippi Masala was made a part of The Criterion Collection on May 24, 2022.