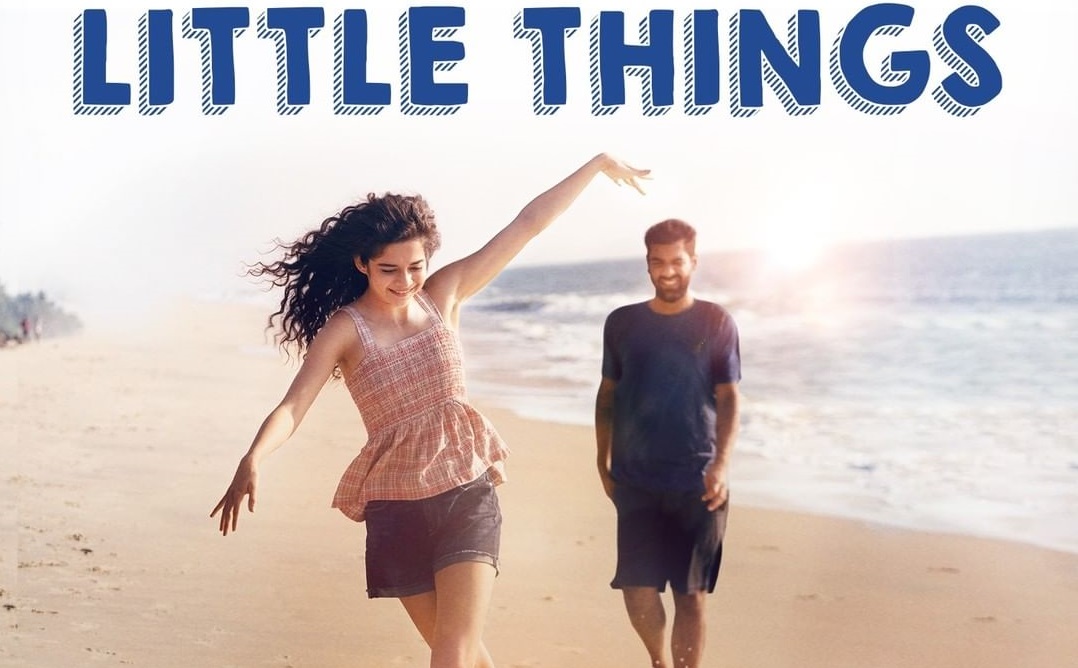 Netflix has finally revealed the premiere date for the fourth and final season of its popular streaming show Little Things. Starring actors Dhruv Sehgal and Mithila Palkar in lead roles, the much-loved series will premiere on Netflix on October 15, the streamer announced on Saturday.

The show follows an everyday couple, Dhruv (Sehgal) and Kavya (Palkar), navigating the complicated world of relationships, careers, and aspirations. The final season will chronicle the couple’s “tricky transition” from young love to a more mature relationship.

“Over the season, we’ll see them navigate questions around commitment, health, ambition and family, and in doing so, be as honest and intimate with each other as they’ve been in the past. So, take a seat and let Dhruv and Kavya take you on one last journey as they overcome the big hurdles, all while loving the Little Things,” the streamer said in a statement.

Directors Ruchir Arun and Pranjal Dua said Dhruv and Kavya’s journey has been “adorable and enriching”. They said it’s a bittersweet feeling that the series is coming to an end.       “We have seen them do it all, from living together to long distance, they have showcased the most relatable side of young love to us. It is a bittersweet feeling, the finale – it was a rollercoaster of emotions shooting it. Dhruv-Kavya are growing up, their love is more mature and they are making way for more adventures, more ups and downs. Mithila and Dhruv have done a great job. As the final season of Little Things releases on Netflix, we really wish to leave the audiences with a smile on their face as we begin to say goodbye,” the makers said in a joint statement.

The show has been produced by Dice Media and written by Abhinandan Sridhar, Nupur Pai, Garima Pura Patiyaalvi, Gaurav Patki. Ashwin Suresh is credited as the showrunner and executive producer.