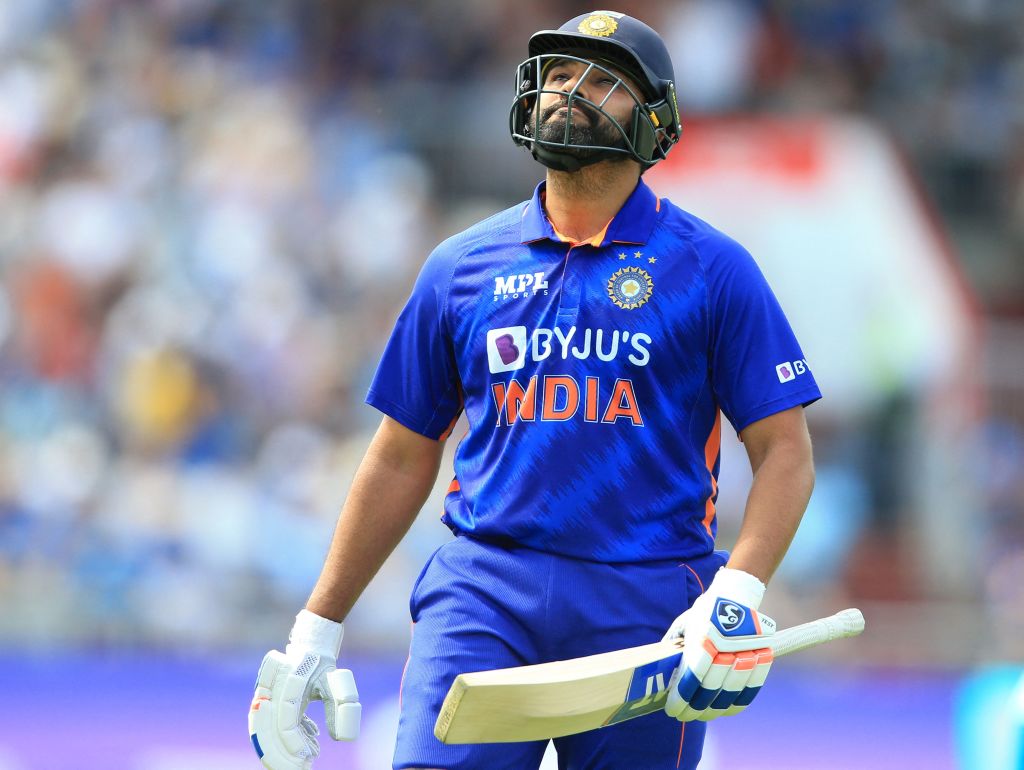 Indian captain Rohit Sharma said on Thursday that the team needs to focus on the present and not on what happened in the past.

Indian captain Rohit Sharma rested in the ODI series against West Indies but will be returning to the squad for the five-match T20I series starting from Friday. India won the ODI series as West Indies got clean swept with the score of 3-0. The team was led by Shikhar Dhawan as Rohit was rested. Team India also had good results in the England tour, where they won the T20I and ODI series and the Test series ended in a draw.

“The focus will be on how we can get better. Of course, we have been doing good lately, but that doesn’t matter, we will be focusing on how we can do better in the present,” he added.

Rohit said that it is nice to have some time off and get refreshed and he is excited to be back for the series.

Looking forward to the series, the Indian skipper is aware of how strong the West Indies side is in the T20I format.

“They cherish playing this format, it is going be a challenging one for us. But at the same time, everyone is looking ready to go. We will try to work out some things and try and achieve something from this series as well, that has always been our goal and keep moving forward,” he said.

With the ICC Men’s T20I World Cup just around the corner, the Indian team will be looking to settle their squad while also resting some of the players so that the team is fully ready for the big competition.

“Every series that we play is crucial, of course, there is World Cup to look after. There is something to look forward to all the time,” the Indian captain said.

“The team composition is good, we got a good mix of players who can cover all facets of the game. Few guys have been rested. We need to make sure everyone is fresh. We do not want to carry on any injury in the coming world cup,” he added.

New players have been getting chances to play in the squad lately as older players are getting rest. The captain talks about how it is important to give the newer players the confidence that they need and remove the pressure off their shoulders.

“Players have been given the freedom to play freely and not conservatively. We are here to learn and do something unique and in that process, we might make mistakes. It is not about the team is bad when we lose it is just that we are doing to do something new,” said Rohit.

The first T20I between India and West Indies will be played on Friday.

India has announced its squad for the series.

Senior players like Virat Kohli and Jasprit Bumrah have not been included in the squad.

India batter KL Rahul will be missing out on the upcoming T20I series against West Indies, after testing positive for COVID-19.
Meanwhile, veteran spinner Ravichandran Ashwin and Kuldeep Yadav have made their return.