Nearly 50% of UK women do no intense exercise: Survey 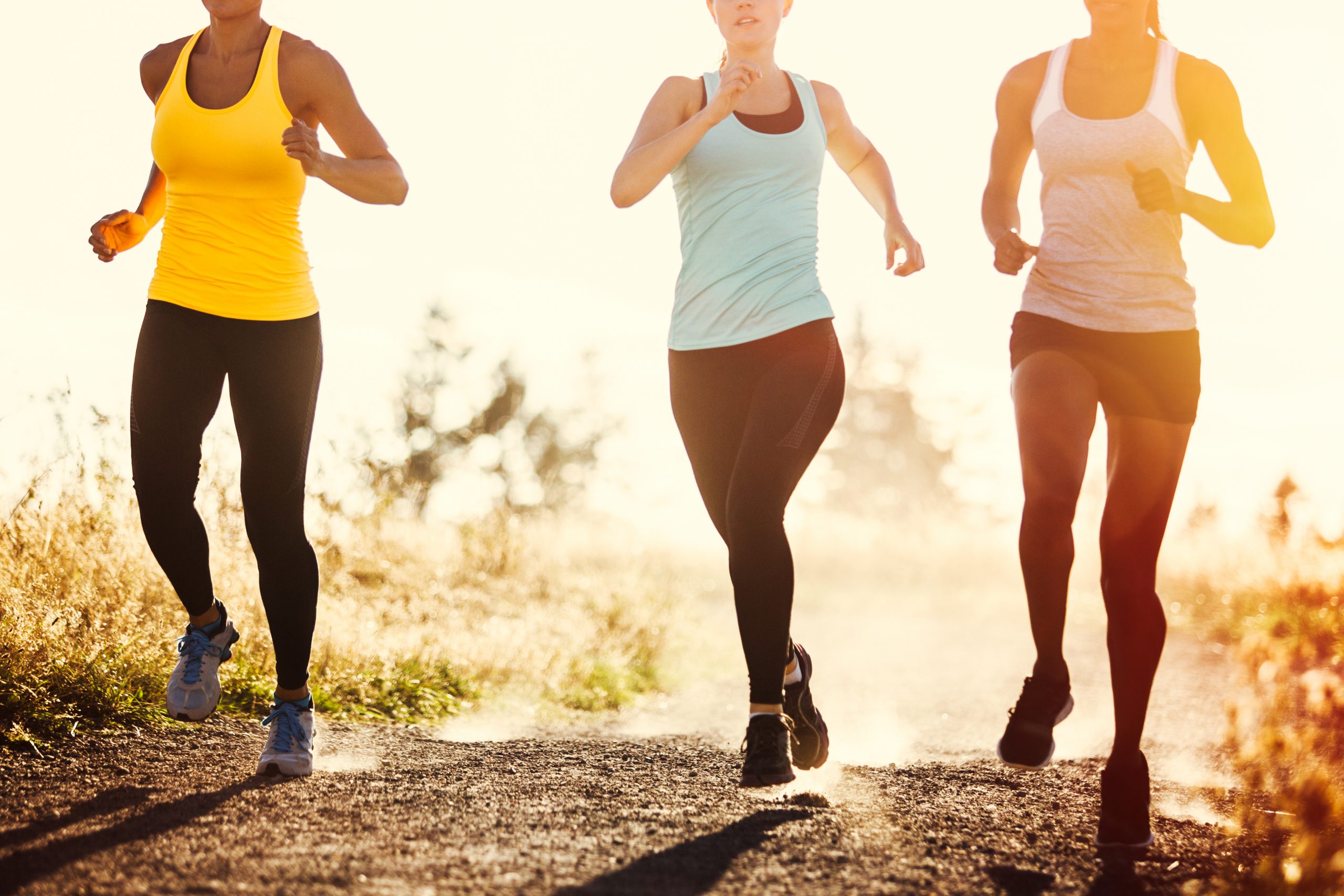 Data from the healthcare charity Nuffield Health shows that the percentages are lower for men – just over a third have not exercised in the past 12 months, reports the Guardian.

For most men and women, a lack of motivation is reported to be the cause of this.

The Independent reported that in February, the results of an online survey of 8,000 adults across the UK suggested that 38% of women blamed the lockdown for making them quit the habit of exercising.

More than a third (37 percent) reported that their physical health deteriorated in the previous 12 months and 47 percent reportedly stated that they failed to engage in any vigorous exercise.

More than two-thirds of women (67 percent) cited a lack of motivation, reported the Independent. This was in comparison with 51 percent for men.

Additionally, it was also discovered that 35 percent of women said they felt they did not know where to start when it came to exercise. The percentage of men who felt this way was 28 percent.

For women, (55 percent) exercise reportedly took a back seat due to work commitments. For men, this percentage was reportedly 46 percent.

The organisation’s Healthier Nation Index discovered that 11 percent of women said they got into good exercise habits but struggled to maintain them. Additionally, 14 percent gave up exercising completely, reports the Guardian.

The tennis coach Judy Murray, the mother of the Wimbledon champion Andy Murray and ambassador for the Healthier Nation Index, is reported to have said the data showed a “really big challenge” in terms of “getting the nation active”, especially women, who she said were “struggling to find the time to focus on their wellbeing.”

She added, “I hope everyone can spare a few minutes to find something active they enjoy doing, as well as finding someone that they can do it with.

“Exercising with friends helps me find both motivation and routine as well as providing an extra boost for my mental health, so I encourage everyone to gather friends and get moving together.”

Adding vigorous exercise to your overall fitness routine is one way to increase your calorie burn, boost your metabolism and improve your heart health, reports Healthline.

According to the American Heart Association, for an activity to be vigorous, you need to work at 70 to 85 percent of your maximum heart rate.

Some examples of vigorous exercise include:

It’s quite simple to increase your exercise intensity, reports Healthline. You could still participate in your favourite activities but just at a more vigorous pace.

The biggest benefit of vigorous exercise is that you can reap the same health benefits you get with moderate-intensity exercise but in less time. For instance, if you are hard-pressed for time, you could always opt for a 20-minute strenuous workout instead of a 40-minute slower workout session and the health benefits would be the same.

But will pushing yourself harder bring you extra health benefits?

“Absolutely,” says Jeff Coombes from the School of Human Movement and Nutrition Studies at the University of Queensland.

In a report in EveryDay, professor Coombes is quoted as saying, “With some limitations, there’s good evidence the more [intense exercise] you do, the better off you’ll be.”

He adds that while higher-intensity exercise isn’t essential, it will definitely improve your level of fitness.

Nuffield has reportedly launched a Find Time For Your Mind campaign which aims to encourage people to do five extra minutes of exercise a day to boost mental and physical well-being.