Nearly 30 years’ after the killing of Stephen Lawrence in a racist attack, his father says Police forces ‘won’t change’ their attitude 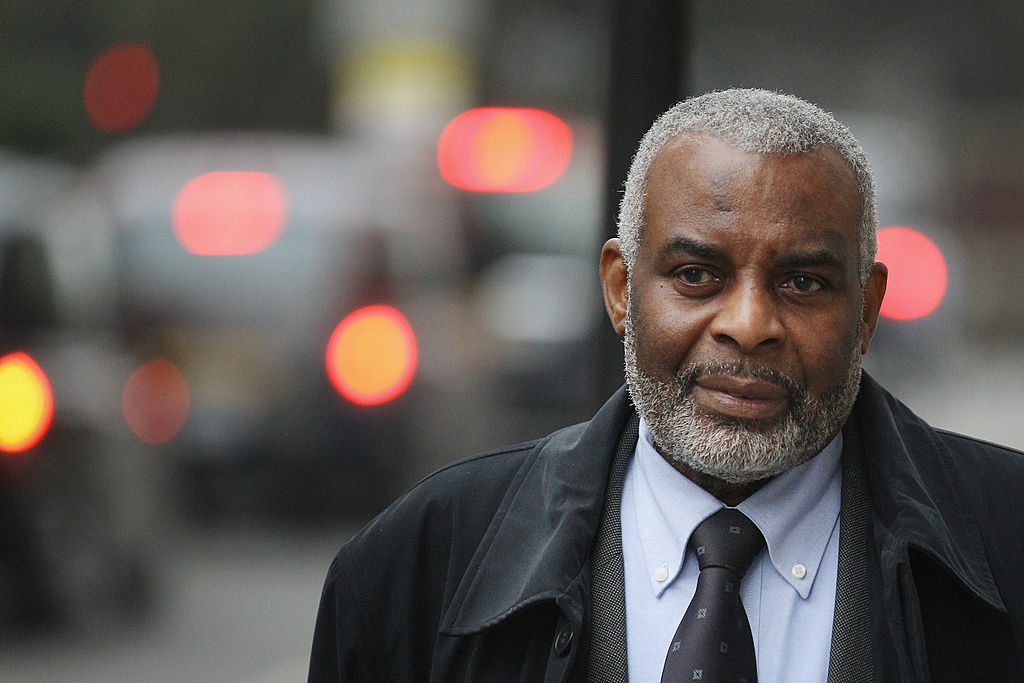 NEVILLE LAWRENCE, the father of slain teenager Stephen, criticised England and Wales police forces for their “refusal” to admit to institutional racism and mend their ways.

Stephen, a black Briton, had been killed in a racially motivated attack while he was waiting for a bus in south London in April 1993.

Six years later, a public inquiry headed by Sir William Macpherson concluded that the investigation into the murder was incompetent and the police force was institutionally racist.

On Tuesday (24), the National Police Chiefs’ Council (NPCC) and the College of Policing published the Police Race Action Plan, setting out the “commitment” of chief constables in England and Wales to becoming an anti-racist police service.

The plan will now be subject to further independent scrutiny by the public, police officers and staff and experts before it is finalised in December this year.

It aims to address the “significantly lower levels of trust and confidence” among some black people and the race disparities affecting black people.

However, the plan made no explicit reference to the existence of institutional racism in the police forces.

According to Sir Dave Thompson, who oversaw the plan, “saying that racism, discrimination, and bias still exist in policing … is not the same as characterising policing or all its officers and staff as racist”.

Lawrence, who spoke from Jamaica where Stephen was buried, expressed his disappointment about the plan, saying the forces would never admit they are not institutionally racist and “everybody knows they are not going to change”.

“They are not listening to anyone, they are a law unto themselves. What’s the point in telling people you are sorry and then saying you are not going to do anything about it?” he told The Guardian.

“If you don’t admit to something, how are you going to fix it? How many years since the inquiry and they have still not fixed what is wrong. They are not going to change what they are doing.”

Lawrence also put the onus on the UK home secretary to fix the problems in the forces and usher in their behavioural reforms.

“The only person who could change their behaviour and force them to change is the home secretary. Everybody knows they are not going to change,” he said.