Nawazuddin Siddiqui on working with more than 80 real-life transgender women in his next Haddi: ‘It’s been an incredible experience’ 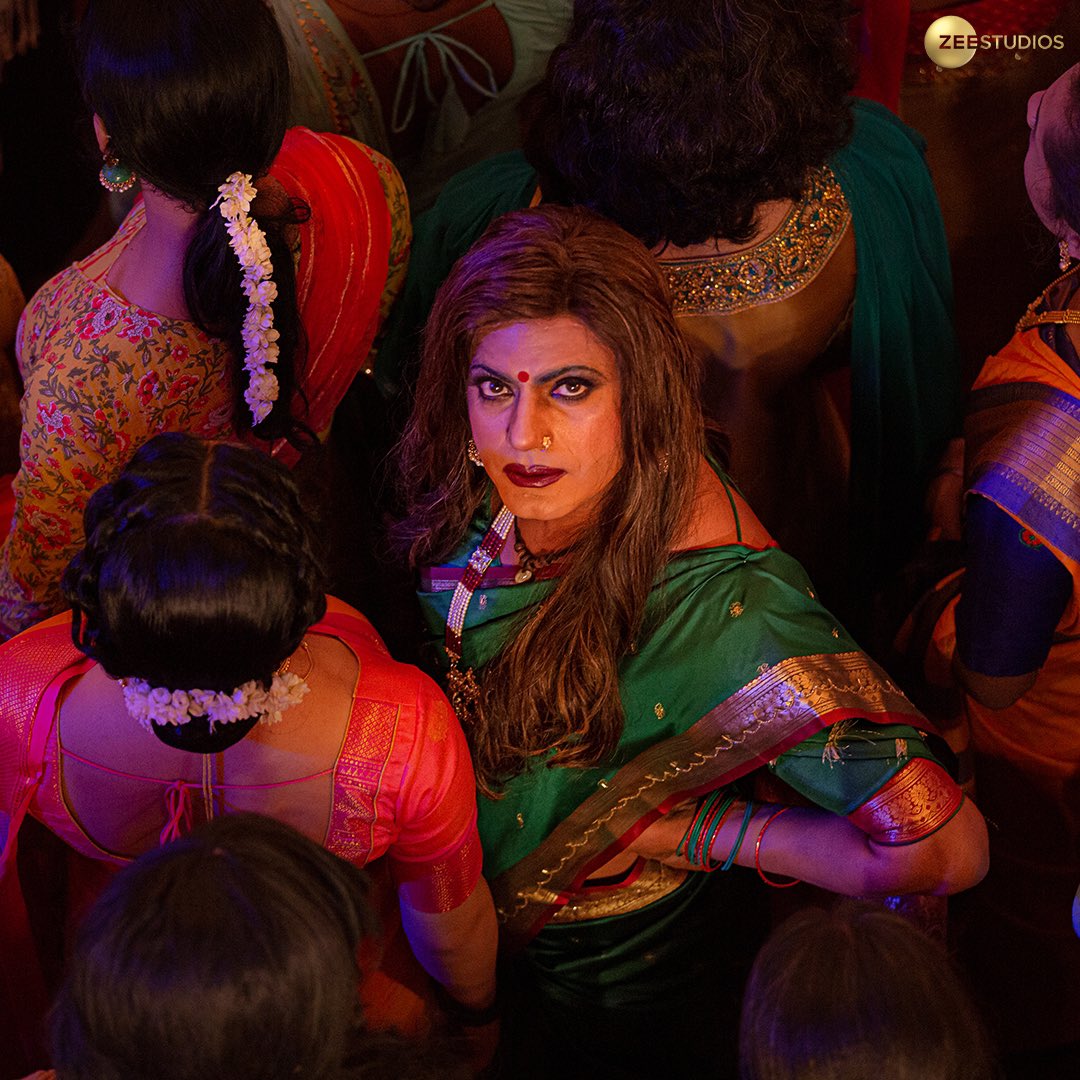 Multiple award-winning Bollywood actor Nawazuddin Siddique is presently in news for his upcoming film Haddi, where he plays the central character of a transgender woman. Today, the actor took to social media to drop a couple of pictures of himself from the sets of the noir revenge drama.

In the first picture, Nawaz is seen looking intensely at the camera, his hand placed on his waist. He wears a green silk saree with a red bindi on his forehead and red-green bangles in his hand. In the second snap, the actor can be seen posing with dozens of members of the LGBTQI+ community.

Talking about the film, the actor had earlier said in a statement that Haddi will help him push the envelope as an actor. “I have portrayed different interesting characters but Haddi is going to be a unique and special one since I will be sporting a never-seen-before look and it will also help me to push the envelope as an actor. Looking forward to starting shooting the film,” he said.

Haddi is being shot in areas around western Uttar Pradesh, including Noida and Ghaziabad. Bankrolled by ZEE Studios and Anandita Studios, the film is being directed by Akshat Ajay Sharma. The film is slated to premiere in 2023.