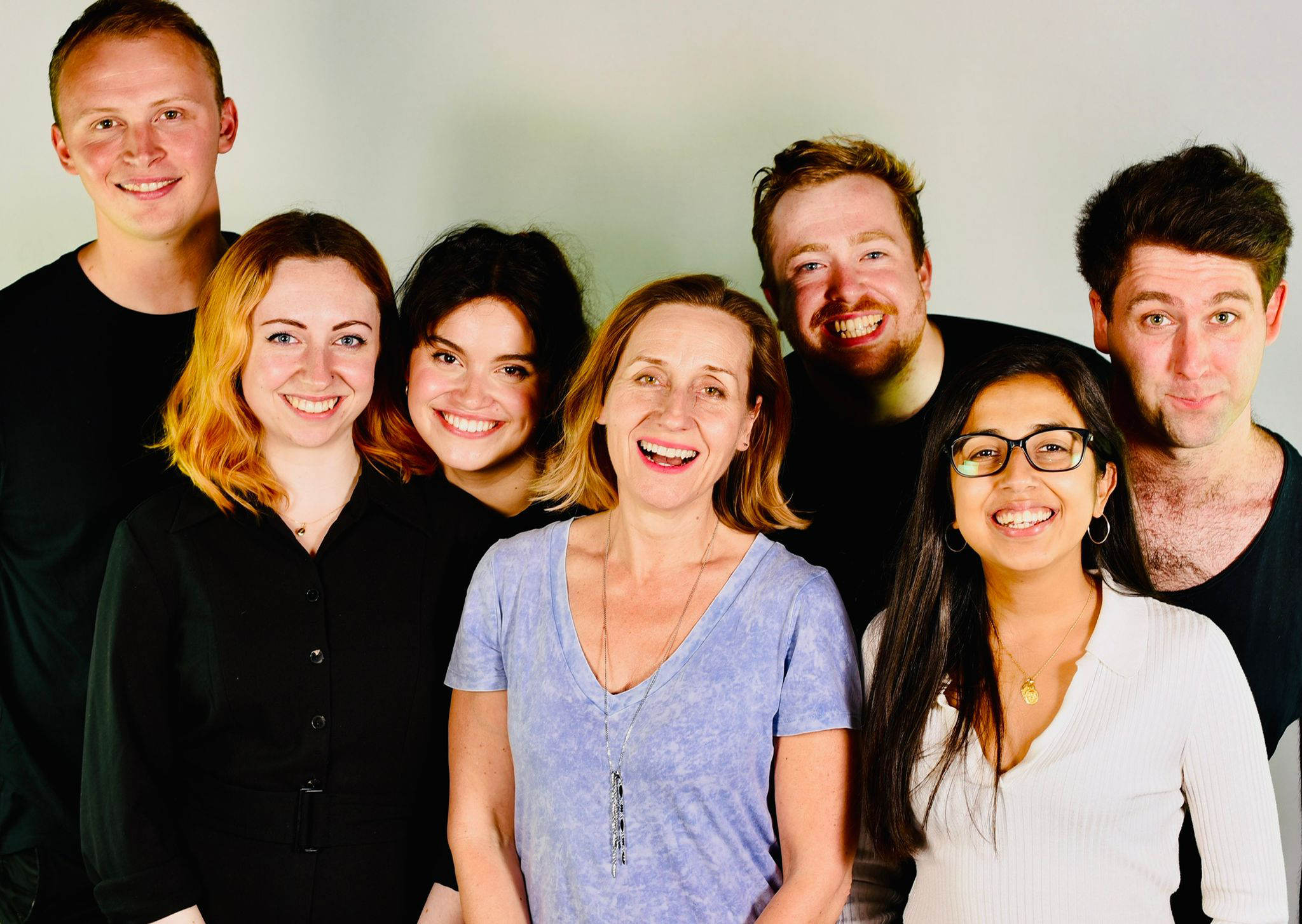 Politics has been a red-hot topic of conversation and takes centre-stage in the comedy sketch show NewsRevue, which is enjoying a run at this year’s Edinburgh Fringe Festival until August 28.

The satirical show, which looks at everything from climate cha­nge and disgraced roya­ls to Vladimir Putin and party-ga­te, is delivered by tale­n­ted performers at lightning speed. One of th­e­m is the multi-talented Natasha Vasandi, who has also directed the production.

Eastern Eye caught up with her to find out more about the show.

What drew you towards wanting to direct the show?
When it came to directing NewsRevue, I actually started as an actor on the show. Then continued to write for the sh­ow, and later took over directing the podcast version, and now going into my second year of directing the show in Edinburgh. There is nothing about this show that I do not love.

What has the experience of directing NewsRevue been like?
Directing the show is always so exciting, but opening previews on the same day Boris Johnson announced his resignation was terrifying and creatively fulfilling. We changed a lot of the show to make sure we were on top of the news cycle and the cast absolutely smashed it.

Tell us about the show?
NewsRevue is a fresh, fun, and fast political satire show. We take the biggest headlines of the year and create sketches and songs about them.

What was the biggest challenge of directing this show?
The news is changing fast, so making sure we are keeping it current and up to date.

What is the secret to great live comedy?
There are so many different styles of comedy, and it works for different reasons. But I think timing is so important and the performers building a relationship with the audience.

How do you feel about the show being part of this year’s Fringe?
I just feel so blessed. I can’t wait to be there with everyone celebrating theatre.

What else can we expect from you?
As well as directing, I own a production company, Grey Beanie Productions, where we produce diverse stories from diverse voices. And I’m a comedy actor, so do follow us on socials to keep up to date on projects, @greybeanieproductions and @natashavasandani

What inspires you?
Telling stories. It always comes down to that. I also think, coming from an acting backgr­o­und, I like to facilitate an open and creative working environment.

Who is your own comedy hero?
Catherine Tate is my comedy hero. I used to watch her sketch show, saying the lines with her. When I saw her live, it was one of the best shows I have ever seen.

Why should we watch NewsRevue?
We have an incredibly talented cast – their singing, impressions, and co­medy timing is not so­m­ething you want to mi­ss this year. The music di­rector is also one of the most talented hum­ans I have had the pleasure of working with.

Natasha Vasandi is performing in NewsRevue, which runs until Sunday 28th August 2022 (not 22nd), 20:15 at Pleasance at EICC (Pentland), 150 Morrison Street, Edinburgh, EH3 8EE. For details and to book tickets visit: www.pleasance.co.uk and www.edfringe.com