Nappies? No thanks, say most men with few still taking full paternity leave 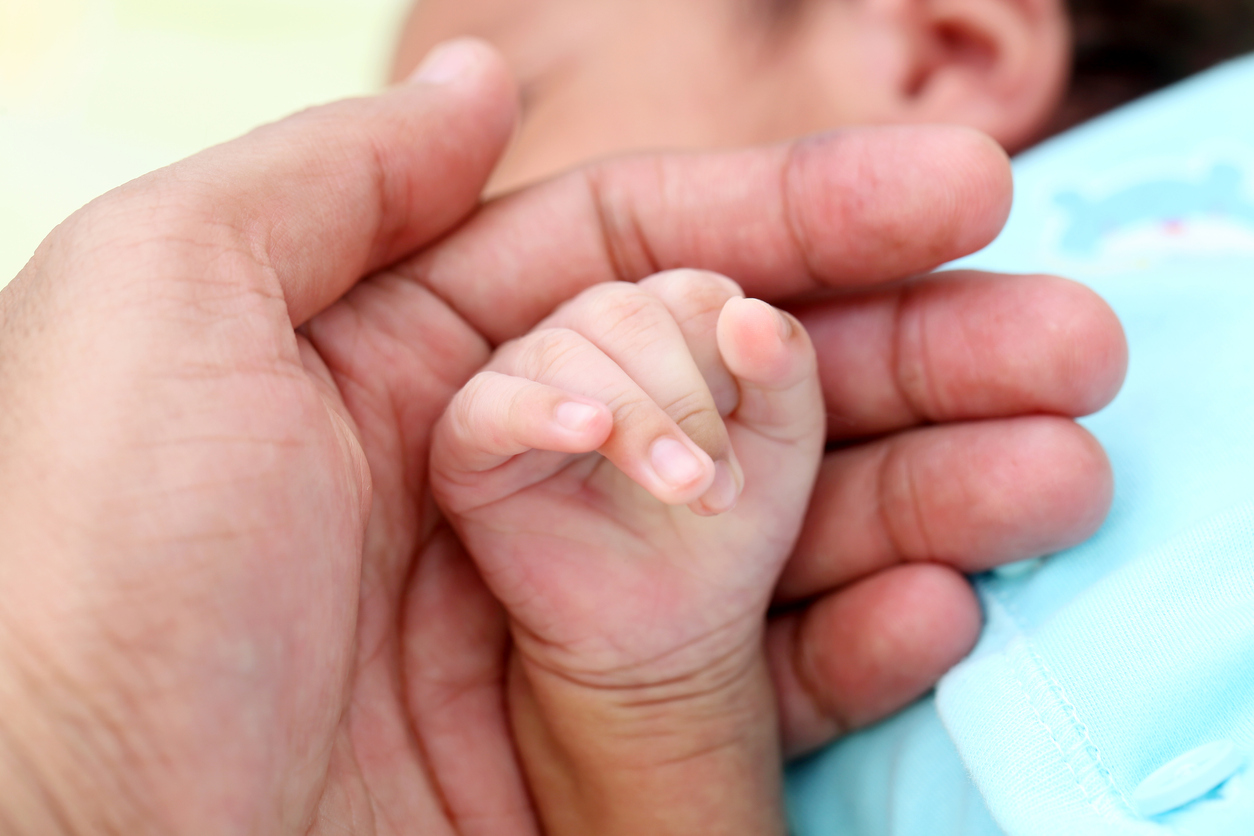 Fewer than half of fathers take all the paternity leave on offer while most men still see changing nappies as a woman’s job, according to a report on Wednesday that highlighted how the wage gap between men and women starts at home.

About 90 out of 187 countries now offer statutory paid paternity leave, usually for a few days or weeks, according to Promundo, a U.S.-based organization trying to engage men and boys more in promoting gender equality and preventing violence.

But Promundo research in seven countries involving nearly 12,000 people found fewer than half of men took the full time offered after birth or adoption, with Canadians the most likely to take no time off citing financial worries.

Another study in the report found the majority of men in 15 out of 20 countries said changing nappies, bathing and feeding children was a woman’s job, a view held by more than 80 percent of men in Egypt, India, Pakistan, Moldova, Nigeria and Mali.

“There’s so much in the report that emphasizes how these gender stereotypes – that some people may inaccurately believe are kind of a thing of the past – really remain so strong,” said Brian Heilman, a researcher at Promundo and report co-author.

“When you have all these expectations in the home, that’s part of what holds women back in their career pursuits,” he told the Thomson Reuters Foundation.

The 2018 Global Gender Gap Report, released by the World Economic Forum (WEF), estimates it will take 202 years for economic equality between men and women to be achieved.

The State of the World’s Fathers report, released at Women Deliver, a global conference on gender equality held every three years, found about 40% of Canadian men and 35% of men in Japan reported taking no time off for their most recent children.

Fathers in Canada were the most likely to rank financial barriers as the reason for not taking more leave.

About 27% of men in Brazil took no paternity leave, 20% in Argentina, 18% in the Netherlands and 16% in Britain – even though most women said mothers would be in better physical and mental health if fathers took at least two weeks off.

British men came top when it came to using all paternity leave, with 44% taking the permitted two weeks off, while in Brazil about a third of fathers took the full five days leave.

“It’s an unspoken thing that if I take leave, then I am not demonstrating that I’m 100 percent dedicated to the mission of this organization and to my responsibility,” said Jane Kato-Wallace, program director at Promundo, explaining the results.

The report also carried research by Promundo and the International Center for Research on Women on attitudes towards care work in 20 countries, with men asked if changing nappies and feeding and bathing children was the mother’s role.

Fathers in Bangladesh, Ghana, Haiti, and Nigeria reported being ridiculed or taunted by other men or community members for taking up these kinds of jobs.

Kato-Wallace said the report highlighted the need for leaders in corporations and organizations to lead by example, by taking parental leave themselves to encourage others to do so. “The norms and the cultures in the workplace are definitely something that need to be shifted,” she said.