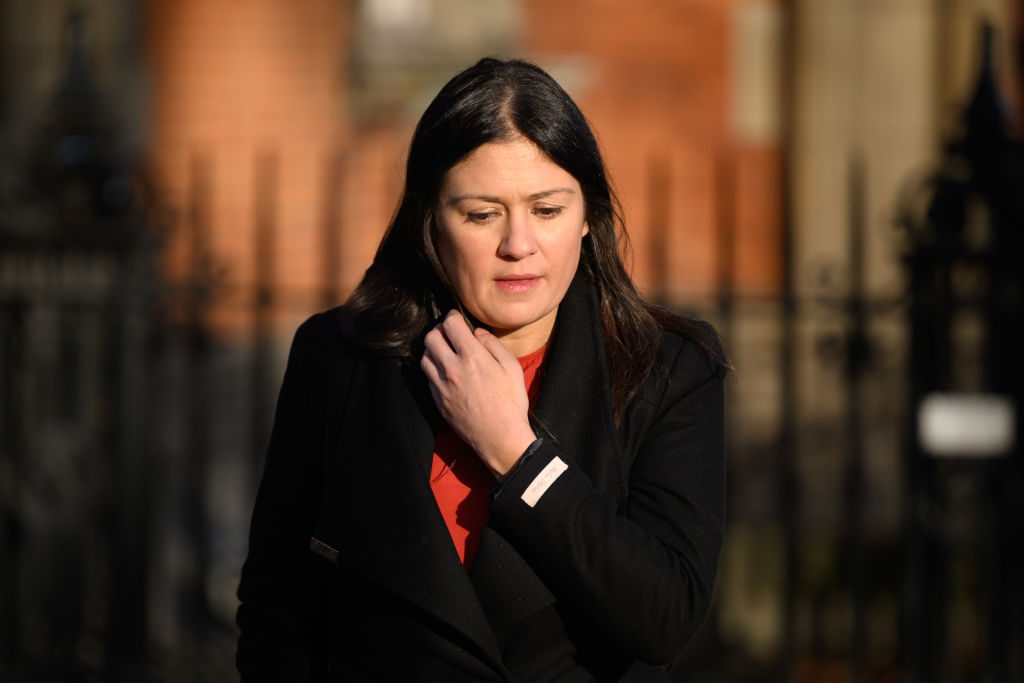 LABOUR politician Lisa Nandy has not ruled herself out of contention for her party’s top position even as its leader Keir Starmer is facing a police probe for potentially breaching lockdown rules a year ago.

The alleged offence involving Starmer took place at a gathering in Durham, northern England, in April last year, with a video later emerging of him drinking beer and eating a takeaway meal inside a campaign office with party colleagues.

Starmer, a lawyer and former chief prosecutor for England and Wales, insisted the gathering did not contravene rules against indoor gatherings since he was working.

Asked if the Labour leader should resign if he is found to have violated lockdown regulations, Nandy defended him, saying he “does not break the rules”.

“I’m not going to say he’s got to resign and entertain ridiculous hypotheticals,” the daughter of an Indian-born academic told the BBC.

The MP for Wigan since 2010 had contested the election for Labour leadership in 2020 and came third behind Starmer and former solicitor Rebecca Long-Bailey.

“We need a Labour government led by Keir Starmer that is going to be able to get money back into people’s pockets, deal with the immediate crisis and start to rebuild this country from the ground,” the shadow secretary for levelling up told Sky News.

“He was the director of public prosecutions, not somebody who goes around tearing up rules when it suits him,” she said.

Labour said last week that the party was “clear that no rules were broken” and “no offence had been established” from a previous police enquiry.

However, the party later said that “following the receipt of significant new information over recent days…, we can confirm that an investigation into potential breaches of Covid-19 regulations relating to this gathering is now being conducted”.

The news of the police probe on Starmer came weeks after prime minister Boris Johnson and chancellor Rishi Sunak were both fined for attending a gathering on Downing Street in 2020.