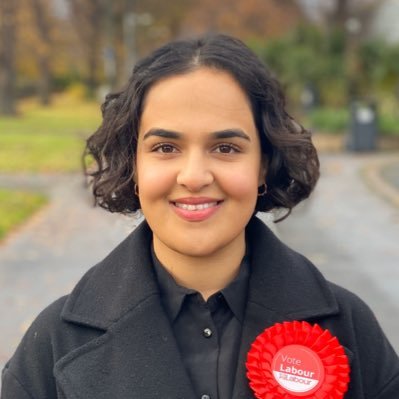 A lawmaker from the opposition Labour party in UK has sparked online outrage after claiming Rishi Sunak becoming prime minister is ‘not a win for Asian representation’ as he is immensely rich, according to reports.

Nottingham MP Nadia Whittome said that Sunak was ‘not on your side’ as Britain’s first prime minister of Asian heritage. She also accused Sunak of overseeing a fall in UK living standards.

She also attacked Sunak and his wife for their family wealth, which she said was ‘twice the estimated wealth of King Charles III’.

British Indian Whittome on Monday (24) deleted her tweet with these comments upon instruction from the Labour party, it is learnt.

“He’s a multi-millionaire who, as chancellor, cut taxes on bank profits while overseeing the biggest drop in living standards since 1956. Black, white or Asian: if you work for a living, he is not on your side,” the Labour MP is reported to have said.

Sunak, a GP’s son from Southampton whose Indian parents immigrated to Britain in the 1960s, takes his parliamentary oath on Hindu’s sacred text, the Bhagavad Gita.

A few weeks ago, another Labour MP Rupa Huq had the Labour whip suspended after she told an audience at the party’s annual conference in Liverpool last month that Kwasi Kwarteng was ‘superficially’ black.