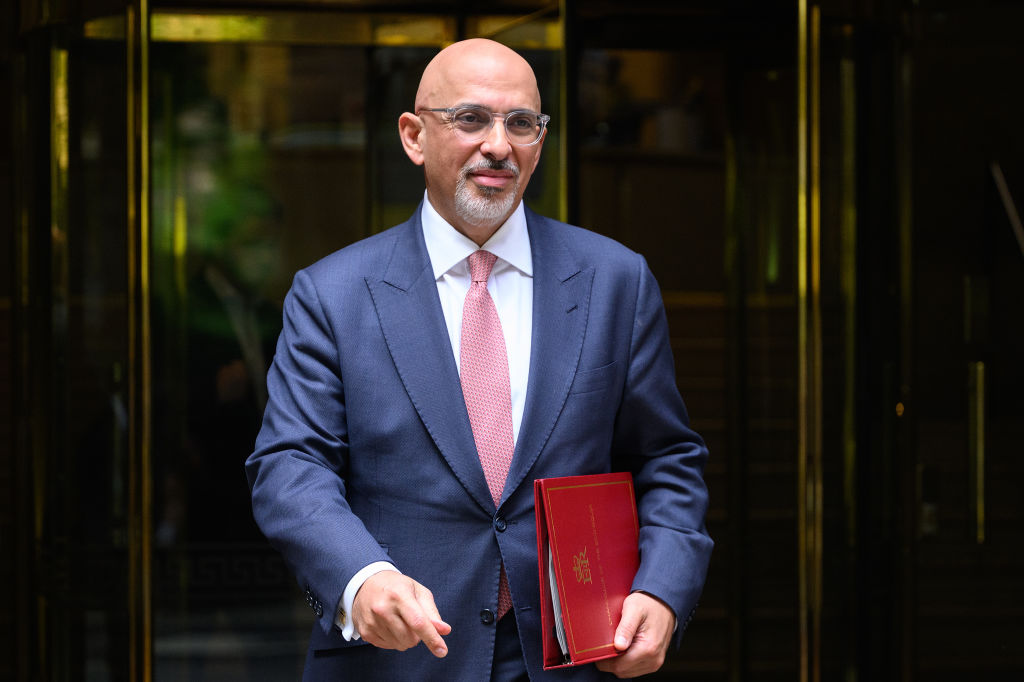 British finance minister Nadhim Zahawi has expressed confidence that the country was making the right moves to tackle global economic challenges after the Bank of England on Thursday (4) raised interest rates by the highest margin in 27 years.

The bank hiked interest rates by 50 basis points, the largest single hike since 1995, and warned of a long recession looming over the nation.

Zahawi, who succeeded Rishi Sunak last month, conceded that along with many other nations, the UK is also facing global economic challenges and that the forecasts made by the central bank would be concerning for many. But he then said that he was confident that these measures would help Britain overcome the challenges.

“Along with many other countries the UK is facing global economic challenges and I know that these forecasts will be concerning for many people,” Zahawi said, adding, “Addressing the cost of living is a top priority and we have been taking action to support people through these tough times with our £37 billion package of help for households, which includes direct payments of £1,200 to the most vulnerable families and a £400 discount on energy bills for everyone.

“We are also taking important steps to get inflation under control through strong, independent monetary policy, responsible tax and spending decisions, and reforms to boost our productivity and growth. The economy recovered strongly from the pandemic, with the fastest growth in the G7 last year, and I’m confident that the action we are taking means we can also overcome these global challenges.”

The central bank’s Monetary Policy Committee voted by a 8-1 majority in favour of the historic rise and mentioned the inflationary pressures in the UK and rest of Europe since its previous meeting which was held in May.