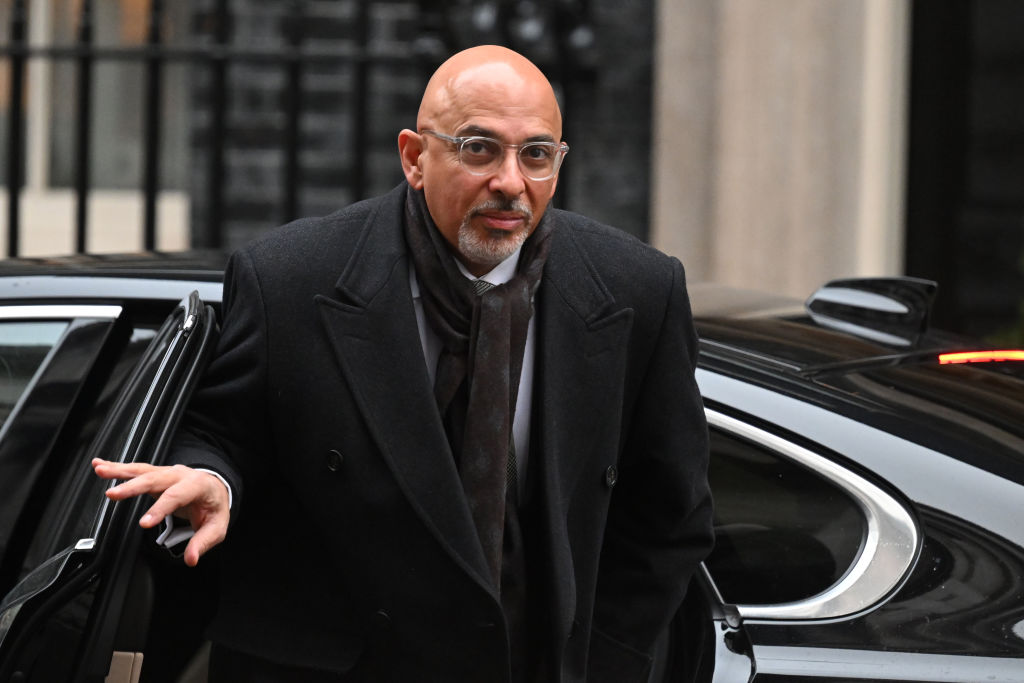 His move follows questions raised over whether the former chancellor avoided tax by using his family’s offshore trust to hold shares in the data analytics company YouGov.

The case is related to the Gibraltar-registered Balshore Investments which held a stake in YouGov he co-founded in 2000.

Balshore sold its stake, estimated to be worth more than £20m, by 2018 and the proceeds were transferred to an unknown recipient.

According to the think tank Tax Policy Associates, the sale of YouGov shares should have incurred a capital gains tax of about £3.7m.

Zahawi has denied ever having any interest in Balshore or being its beneficiary but records revealed the money he owed to YouGov was partly repaid from Balshore dividends, the Sun reported.

His spokesman said the Iraqi-born former business executive had “never had to instruct any lawyers” to deal with HM Revenue and Customs on his behalf.

“His taxes are properly declared and paid in the UK” as declared previously, the spokesman said adding that “he is proud to have built a British business that has become successful around the world.”

Having served as the education secretary, Zahawi became the chancellor of the exchequer towards the end of Boris Johnson’s government last year.

During his unsuccessful Tory leadership campaign last summer, Zahawi had said he had always declared his financial interests and paid his taxes in Britain. He said at the time he was willing to answer “any questions HMRC has of me”.

Zahawi, who is worth more than £100 million, became chair of the Conservatives party when Rishi Sunak took over as prime minister.

Speak out to bring offenders to justice, says London paramedic who was groped…