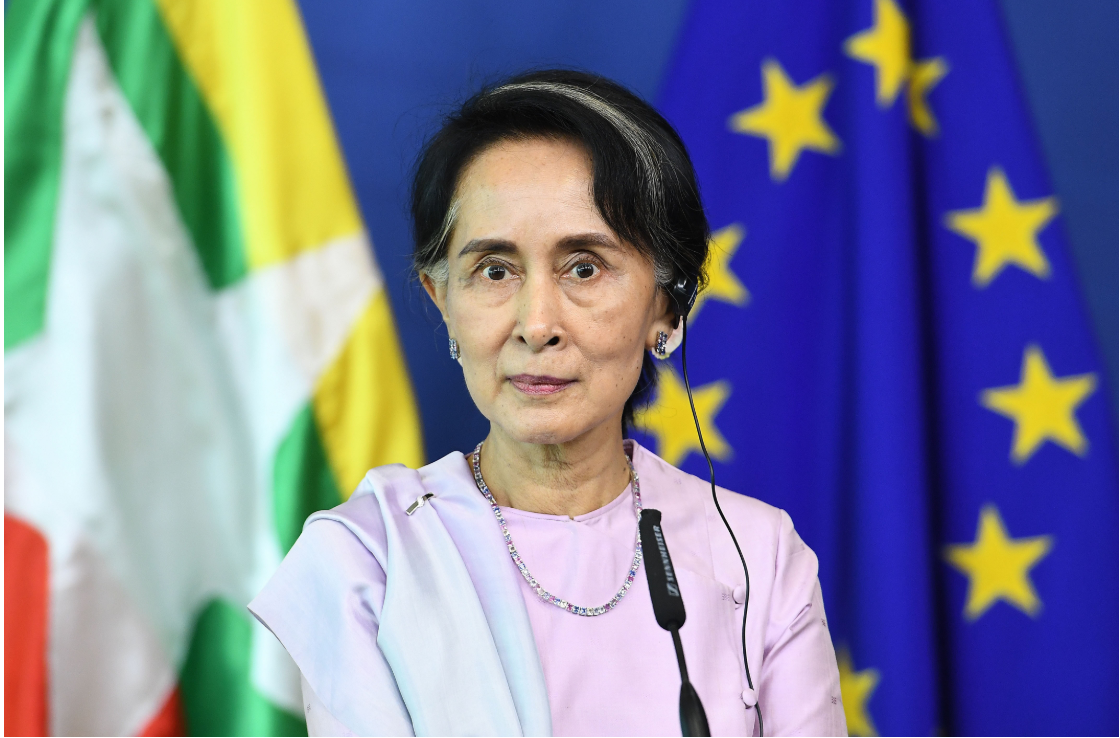 Myanmar’s military-aligned opposition party on Wednesday rejected the results of this week’s election as “unfair” and called for a fresh vote – a demand immediately rebuffed by the election authorities.

Official results are still trickling in, but Aung San Suu Kyi’s ruling party has already declared a landslide victory based on its own tallies from across the country.

The polls are only the second since the country emerged from outright junta rule in 2011.

“We reject the election because it was unfair,” spokesperson Win Win Aung said, alleging that many ineligible people had cast ballots.

“We call on the election commission to hold a new, disciplined election in cooperation with the military as soon as possible.”

“We had no bias…it was conducted fairly, within the law.”

Observers broadly approved the overall conduct of the polls on the day itself.

“The problems originated in the pre-election period.”

Coronavirus cases have surged in Myanmar in recent months, but civilian leader Suu Kyi ignored calls by the USDP and others to postpone the election.

Campaigning was largely cancelled, but critics say the visibility of Suu Kyi, front and centre in the nation’s fight against the virus, gave her NLD an advantage over smaller parties.

Thousands of NLD supporters have taken to Yangon’s streets every evening since the vote to celebrate, ignoring a partial lockdown.

In the last election in 2015, the NLD won a landslide but was forced by the constitution into an uneasy power-sharing agreement with the military, which controls three key ministries and a quarter of parliamentary seats.

Suu Kyi remains a heroine for many in Myanmar, even though her international reputation lies shattered over the Rohingya crisis.

Rights groups denounced the vote for its almost absolute disenfranchisement of Rohingya Muslims, either living in refugee camps in Bangladesh or “apartheid” conditions in Myanmar.