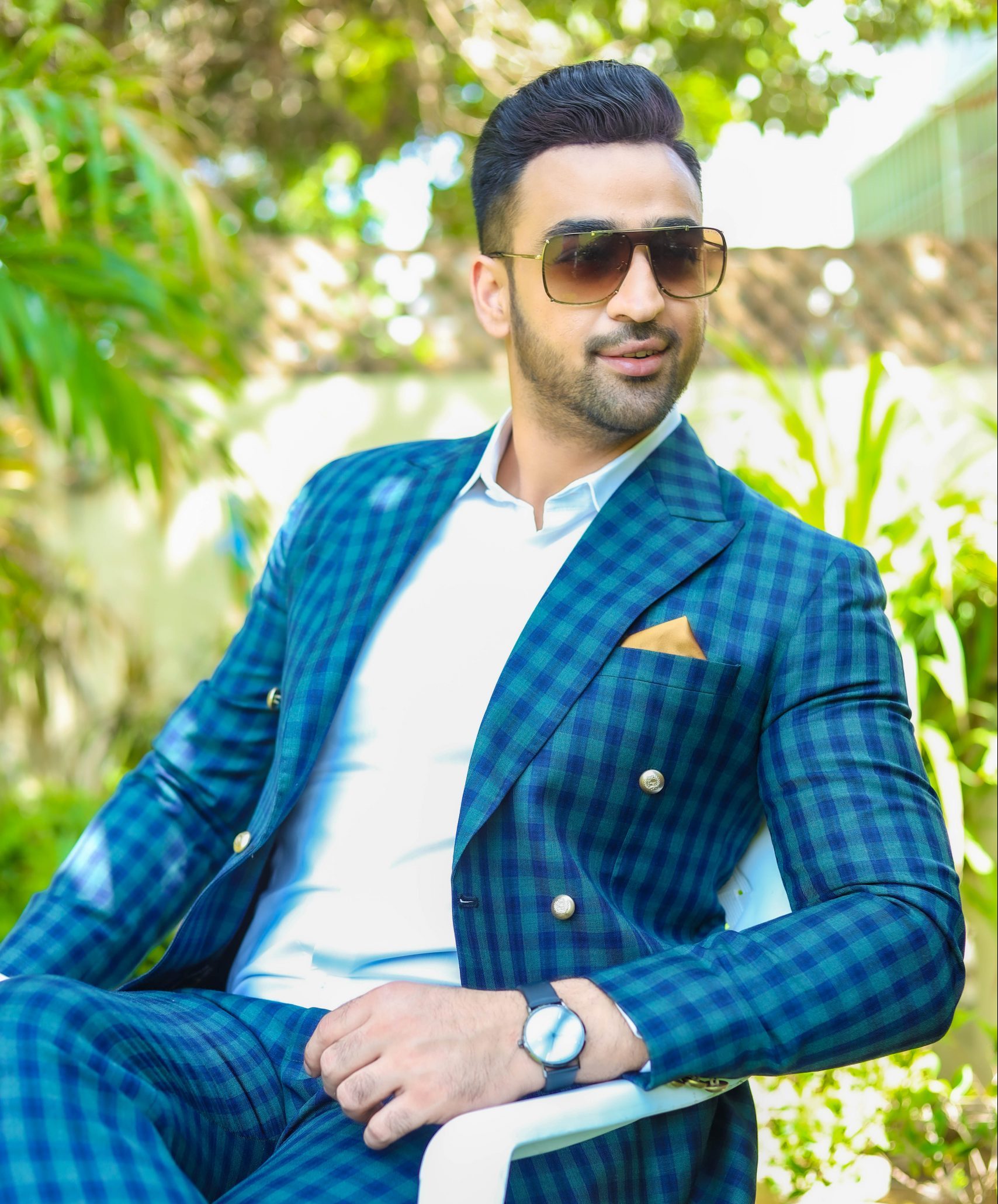 The versatile performer continues to take on new challenges on-screen, but also has a close connection to good content as an audience member.

Before revealing his favourite 10 TV shows, he said: “As an actor, it’s absolutely fascinating when you come across a brilliant script, nicely directed with immaculate performances. Nothing makes me feel better than seeing good performances by actors.”

Breaking Bad: The stunning serial had a script that was brilliant, unique and a concept that’s never been done before. The perform­ances of the two leads, Bryan Cranston (Walter White) and Aaron Paul (Jesse Pinkman), have to be the best of their career. They wonderfully brought the characters to life.

Trailer Park Boys: It’s uncanny and so stupid that it’s genius. No one expects a Canadian show to become so globally popular, but the creators and actors of Trailer Park Boys have built a legacy that will last a lifetime – with pure entertainment.

Vikings: Of course, everyone loves the Scandinavian warriors, who have been so fascinating throughout history, but this show really stands out. I love the way this drama series was directed, and the performance of Travis Fimmel as Rangnar Lothbrok has to be every actor’s dream.

Sherlock: Growing up, I used to love reading novels and ones I used to be obsessed with featured Sir Arthur Conan Doyle’s infamous investigator Sherlock Holmes. The way this show has taken original source material from the old books and modernised it is great. That, coupled with Benedict Cumberbatch’s magnetic performance as Sherlock Holmes, just made it really, really memorable.

Peaky Blinders: The idea of a gangster, growing and rising into power, along with how the story unfolds just keeps you gripped. What adds to the magic are brilliant performances by the actors, especially Cillian Murphy as Tommy Shelby and Tom Hardy as Alfie Solomons. All these make me a huge fan and puts it in my top 10 list.

Rick and Morty: I’m sure anyone who watches Netflix has come across Rick and Morty at least once in their life. The crazy scientist and his grand kid having adventures all over space, with explicit comedy, is hilarious and definitely one of my all-time favourites.

Friends: How can the infamous Friends sipping coffee at Central Perk not be in my top 10? All these years later, it is still one of the greatest shows ever made. I’m a huge Friends buff and you can quiz me about anything regarding the wonderfully brilliant show. Really, ask me anything.

Game Of Thrones: Honestly, the last season of the show and the way it ended left a bitter taste in the mouth of all Game Of Thrones fans. It was a brilliant show, absolutely ruined by the way it ended. But if you disregard the last season and see what the creators have made, then it is stunning. The show, inspired by the books of George RR Martin, has become part of folklore and keeps a place in my top 10.

Final Space: Another animated comedy from Netflix, this show is absolute gold; good TV in every sense of the word. The writing, story, characters, and everything about this show is a 10 out of 10 for me. If you haven’t seen Final Space, you need to watch it ASAP.

Mindhunter: As someone who’s always been a fan of David Fincher’s work behind the
camera and someone who loves dark shows, for me, Mindhunter was the greatest on the planet. Based on true events that were fictionalised a little, this show had me hooked from start to finish. All the actors performed brilliantly in the show. It kind of broke my heart when the show ended after season two, when the director, David Fincher, said he wanted to pursue other projects.
Instagram: @aghamustafahassan