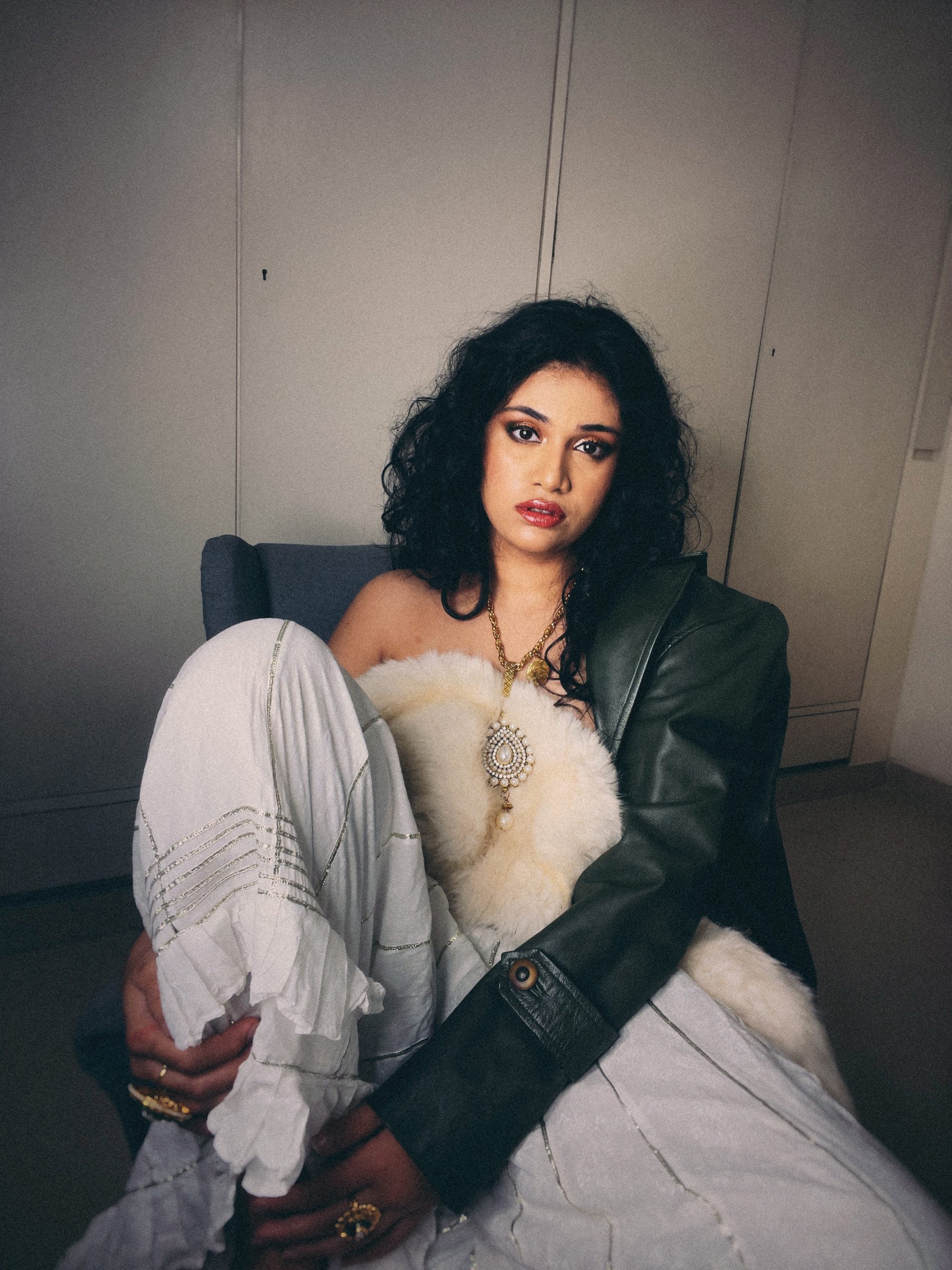 Independent artist Nikitaa has made a name for herself with marvellous music releases like her 12-track album High Priestess and recently released an Amaal Mallik remix of her Hindi-English song Bad Trip (Sitam).

The singer-songwriter based between Mumbai and Los Angeles has used diverse influences on songs like Clutch, Goddess, Farewell, Wolf, Zindagi Hai Abhi, and Universe to consistently cross musical boundaries.

Eastern Eye decided to find out more about the rising Indian music star by getting her to select 10 songs she loves.

Bad Trip LoFi (Amaal Mallik Remix) by Nikitaa: Of course, this makes the list. Amaal took my original song and turned it into this beautiful ethereal thing that lives in my head rent-free ever since I heard the master. I also love the subtle but pivotal presence of actual guitars and bass on this. So organic, so stunning.

Summer Renaissance by Beyonce: I love how her entire new album is an ode to queer love and the 1970s/ 1980s ball culture. I remember the first time I heard it, my jaw literally dropped. To have someone like Beyoncé pay such deep homage to queer life at a time when it’s so difficult to be queer, makes for a powerful beacon of hope. The vocals in this song are dreamy – I wish I had witnessed it being made.

Stupid Deep by Jon Bellion: This song is gut-punching in the best way and the vulnerability of it is unreal. In the very last chorus, he’s singing up the octave, and in a ‘making of’ video, he talks about how he struggled to let go of that part being perfect, allowing it to be guttural and raw. People like Jon inspire artists like me.

Farewell by Nikitaa: One of my favourites to sing and record. Such a cathartic experience. I famously wrote this one in under 15 minutes after breaking up with my ex. And we recorded it almost as fast. I was crying in the vocal booth, and my producer Mukund (Komanduri) was crying at the console. This was a very emotional day that is imprinted in my brain.

Treat Me by Chloe Bailey: I didn’t like this song at first, but it has become an absolute earworm. I love that Chloe claims all her femininity and identity in general right off the bat in her career. I just love her confidence and commanding style. Also, that melody is a real challenge, and I love singing along to songs that feel like a challenge.

HIM by Tokio Hotel: I’ve been a Tokio Hotel fan since I was 13 years old. They’ve changed so much, but this song perfectly encapsulates who they are and how they got here. I never fail to feel the depth of emotion when a Tokio Hotel song is on. Also, it’s absolutely wild to me that they started off as a pop-rock band and turned around years later to make electronic music. HIM is a perfect marriage between all their sounds.

All Too Well (10-minute version) by Taylor Swift: This is peak catharsis for anyone who’s been in a painful relationship. Taylor’s a master at painting vivid pictures and building an entire world inside a three-minute song, so getting 10 whole minutes feels like raiding the whole candy store. As a lyricist, I love the very end when she consistently repeats “I was there, I was there.” It hits me so hard because in abusive relationships the perpetrator often tries to convince you what you know or remember is wrong.

Dear Wormwood by The Oh Hellos: Really great for a rainy day, and the lyrics are unbeatable. The song talks about identifying things and thought processes that find their way into us at a young age and keep us from our power. And it ends with tackling those parts of yourself, or others even. This isn’t a genre I listen to a lot, but the arrangement always gives me goosebumps.

Bad Trip by Nikitaa: I had to throw the original because Mukund and I have worked so deeply on this song for years before sharing it with the world. I love how a song’s meaning can evolve even for the writer as time goes on. I adore the production, and this is one of my favourite music videos to date. When this song first dropped, I spoke of how it encapsulates the ups and downs of processing an abusive relationship.

More Than Enough by Alina Baraz: It’s so honest, beautiful, and dreamy. It’s one of those songs that gives me hope in regard to love. I’ve been single for three years but every time I play this song I think “yes, this is the feeling that I actually want”. Songs like this help me see the world in alignment with who I am, and want to be open to a strong and true love, where both partners show up in integrity, even when it’s difficult, and keep each other accountable, while also keeping the romance alive.