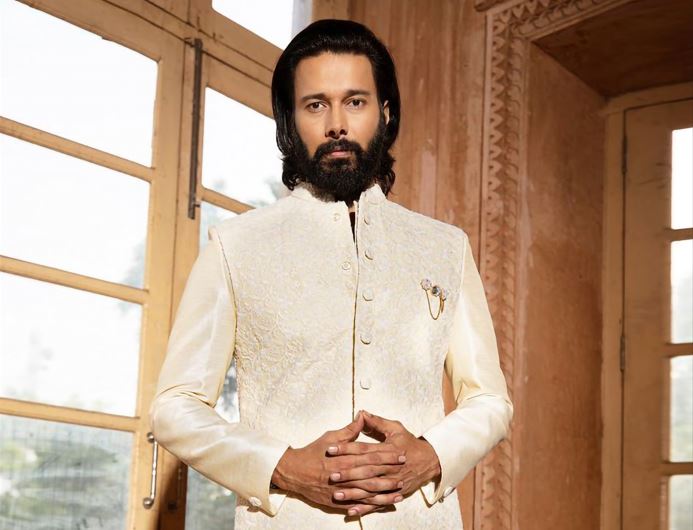 He has been entertaining audiences ever since then by mixing accomplished performances in movies with winning turns on top TV dramas, such as Shrimad Bhagwat Mahapuran and the recently concluded Sanjog.

Zindagi Na Milegi Dobara: Everything in this film works. It hooks you into the lives of its characters, their connections, concerns and wants. The performers are free to be themselves thanks to the film’s modest, youthful atmosphere, and they all pull it off without a hitch. It is a nice feel-good film about friendship and the pleasures of life.

Satte Pe Satta: The tale of the seven brothers was unusual. The filmmakers obviously gave each detail a lot of thought and it resulted in excellent performances. The humour is in the dialogues and situations. The daaru peene se scene saw Amjad Khan really shine. Amitabh Bachchan as Ravi was just stunning and Hema Malini’s beauty was breathtaking. Each song and every lyric matched the situation in the movie perfectly. Pyar Hamen Kis Mod Pe remains a very entertaining song.

Sholay: One of the most commercially successful Bollywood movies ever made is also an all-time classic. With its iconic characters and exciting action sequences, this film offers a lot of satisfying entertainment. The movie features a brilliant villain who is entertaining but still dangerous, and contains more humour than you would expect in an action entertainer like this.

Rocky 1, 2 and 4: I’ve always seen Rocky as motivation to seize every chance that life offers you, despite how intimidating it may be or what anxieties you might have. It teaches you to endure and ‘just go for it’. Everyone who has experienced hardship and aspires to feel joyful must watch these feel-good masterpieces. These motivational movies achieve that to perfection.

The interesting characters are very likable, and there is fantastic acting from all the cast.

3 Idiots: One of my favourite Bollywood movies which I can watch any time and any where because of its simple but effective concept. It remains deeply affecting despite having such a simple plot. The movie, while being so accurately realistic, is also so funny that the people watching it literally laugh.

Rock On: The four pals wanted their music group to succeed. The band members come back together after splitting up to try achieving their goals again. Rock On is entertainingly realistic. This movie, featuring a strong cast, is the first authentic Indian rock band movie.

Listening to the first popular rock album from India makes me incredibly proud. And I’m delighted they maintained the songs’ authentic college-boy feel rather than changing them. Even the slow songs are quite calming. In addition to the outstanding performances, music and character portrayals, the film also conveys a significant message – to constantly follow your heart and dreams.

Taxi Driver: The film has a lot of layers and tackles many different topics. The movie’s strongest sequences occur when (lead protagonist) Travis Bickle is driving, and we get to witness glimpses of New York’s underbelly. In the opening scene, it sets the mood for the entire film with Travis talking about his life, daily activities and social views. The movie establishes the hero’s sadness and loneliness. The screenplay is a definite winner – the confusion and insecurity of the typical American at the time were primarily represented in it. This movie never fails to amaze me.

Veer Zaara: One of the best romantic films in Indian cinema has effective storytelling. The plot’s twists and turns surprise the audience the entire time. The writing of Aditya Chopra is remarkable – he wrote the excellent dialogues for a film directed wonderfully by his legendary father, (the late) Yash Chopra. Preity Zinta plays her role with absolute accuracy and Shah Rukh Khan takes on the difficult part with amazing ease.

Chupke Chupke: This movie starring Dharmendra, Om Prakash, Asrani, Sharmila Tagore, Amitabh Bachchan and Jaya Bachchan has fantastic acting from the whole cast. Even the songs have joyous moments and the humorous scenes make you laugh out loud.

Dharmendra sir proved his acting versatility by performing comedic roles with ease. This movie has a simple plot, a great cast, and a strong sense of nationalism for Indian languages and cultures.

Godfather 1 and 2: The realistic films have excellent writing, direction and acting. The dialogue, performances, surprising pace and cinematography make them fantastic films. A lot of patience is required to watch them, but it’s rewarding. I put a high value on good story-telling and really enjoyed both films. They have rich, detailed and memorable characters.

The Godfather has Marlon Brando and Al Pacino’s best performances of their careers. As the movie progresses, each new scene is a surprise. No matter what, whether it’s a murder or a deal, it’s always unexpected.