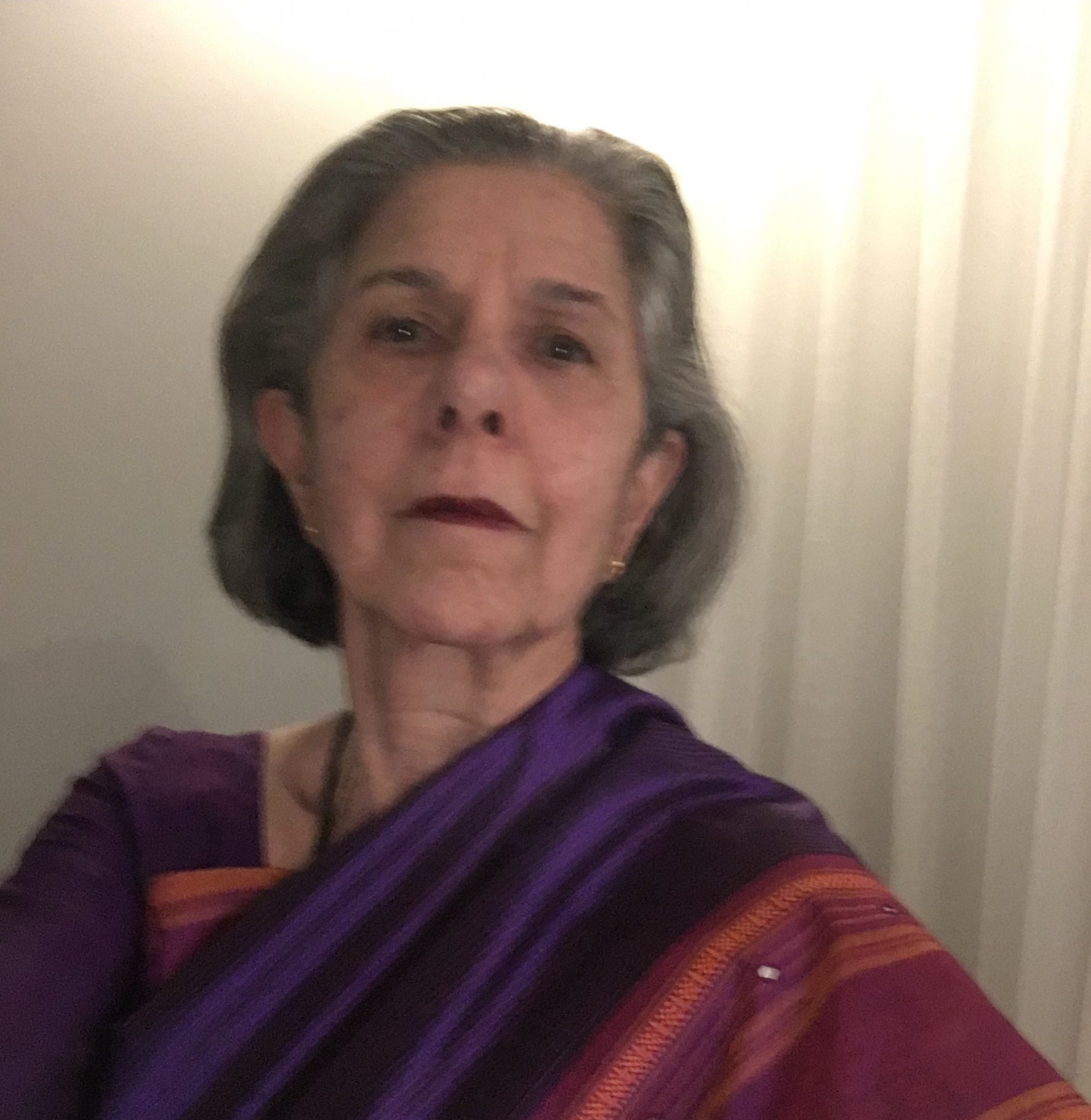 Before choosing, she said: “How does one select 10 highlights from a 40-year career in artists’ management from 1979 to 2018? I have attempted to do that. However, my book, Joy, Awe and Tears, highlights many more unforgettable experiences of pure magic and admittedly some negative ones too. It pr­o­vides a panorama of my association with 50 Indian soloists and their accompanists, negotiating 600 events in 16 European countries.”

The all-nighter: Among the most memorable events in Sargam’s 40-year history was the all-night concert (8.30pm to 6.30am) of Indian music in France in 1985. The night, featuring Dr L Subramaniam and Smt Lakshmi Shankar among others, ended with a jugulbandi by Pandit Ravi Shankar and Ustad Ali Akbar Khan. Pure magic for 1,500 audience members who attended from around Europe (some with their beddings in preparation for the long night).

The beginning: My unforgettable journey started, in 1979, with incredibly talented dancer Uttara Asha Coorlawala. Uttara was a pioneer of contemporary dance in India, forging a new path in what was a terrain essentially inhabited by traditional Indian dance. The audience at her recital in Paris, attuned essentially to the classical format, were, for the first time, witness to her path- breaking creativity.

Five fabulous days: In 1985, I was privileged to spend five days in Paris in the company of Pandit Ravi Shankar and Zubin Mehta, the internationally known conductor of (like me) Parsi descent. I witnessed them working with a leading Paris orchestra on Panditji’s second sitar concerto. An exceptional moment, given also my interest in western music, not to mention being alongside two living legends.

Carnatic brilliance: I vastly appreciate Carnatic music, along with the Hindustani tradition, and aimed to bring both forms on par with European audiences. My association with that giant of Carnatic music, Shri Maharajapuram Santhanam, whose silken and lustrous voice seduced audiences everywhere, was an exceptional moment for me. I count myself privileged to have worked with him.

Celebration of talent: Another unforgettable event was a concert given in 1988 in Paris by Pandit Shivkumar Sharma, as part of the 70th anniversary celebrations of iconic photographer, Henri Cartier-Bresson. A moving tribute from one giant of his art to another and, in the course of which, the guest of honour left his prominent seat to sit with me on the steps at the side of the hall. A remarkable human being of great humility.

Emotional tribute: Some experiences have moved from the professional to the extremely personal and that was the case with Smt Lakshmi Shankar, who visited Europe over the decades. She was so loved, not only by me and my family, but by countless people, who, on her demise, rallied to organise a tribute to her in London in 2014. An event of immense emotional intensity, for me and all those present.

Operatic brilliance: A novel and unique experience was that of working, from 2007 to 2012, with western music artists in India, Patricia Rozario (of Indian origin) and Mark Troop. A novel experience for me to be associated with organisers and audiences (many of who came from my own community, the Parsis) in my home city of Mumbai and elsewhere. And provided a very different flavour from working essentially with Indian artists in Europe.

Chitravina magic: I continued to be moved by the Carnatic medium, offering European audiences the exquisite sounds of the chitravina, performed by one who has become synonymous with the instrument – Ravikiran. One performance, among many over four tours, stands out and that was in the beautiful Horniman Museum in London. After which, the museum purchased a chitravina for its music department, the formalities of which were deftly handled by the artist himself.

Beautiful bonds: Mumbai, where I grew up and visit annually, houses five artists with whom I worked over the decades – Begum Parveen Sultana, Ustad Dilshad Khan, Geeta Radhakrishna, Rohinton Cama and Gauri Sharma Tripathi. Even today, beyond retirement, there is a deep, abiding friendship and no visit is complete without meeting them. A heart-warming example of how my professional life has so enrichened my personal one.

Inspiration: Finally, my most defining experience in my 40-year career has been working with Ustad Bismillah Khan. Over the five tours I managed for him from 1985 to 1994, he remains the most inspirational figure in my life, both professional and personal. There is so much I needed to share about him, “God’s own man” sent to touch our hearts and soul, of his transformational presence in my life. It is all there, in my book, Joy, Awe and Tears.

Joy, Awe and Tears is available on www.amazon.co.uk and directly from the author at [email protected]