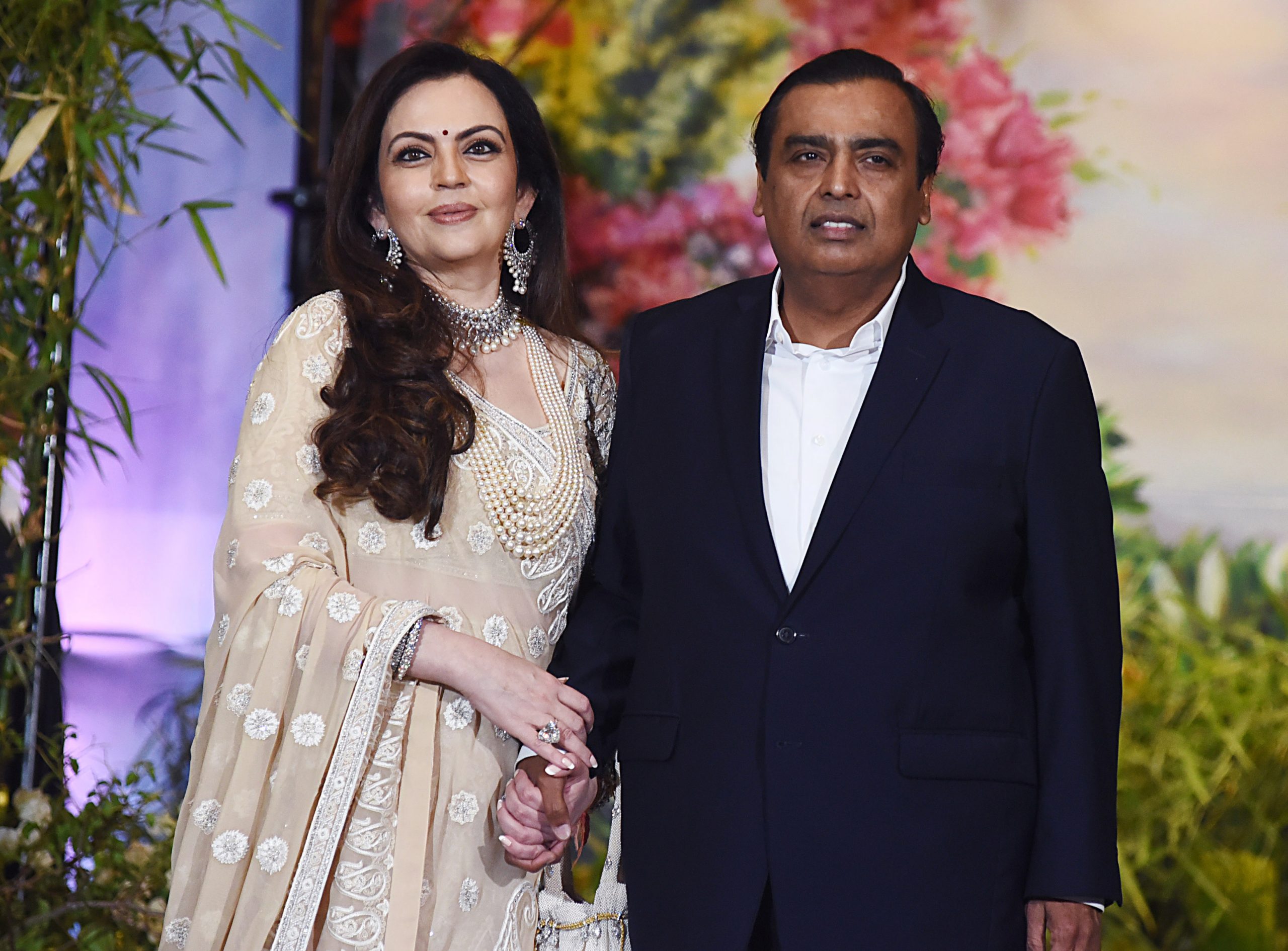 The English Premier League giants have been put up for sale by their current owners Fenway Sports Group (FSG), who bought the Merseyside club in October 2010 and have reportedly appointed Goldman Sachs and Morgan Stanley to assist them in selling the team.

According to ‘The Mirror’, the FSG are willing to sell the club for £4 billion.

Ambani, chairman and managing director of Reliance Industries and rated by Forbes as the eighth richest person in the world, has enquired about the club, the English daily reported.

Few associated with the Mumbai-headquartered Indian multinational conglomerate, however, could not confirm the development.

A statement from FSG read: “There have been a number of recent changes of ownership and rumours of changes in ownership at EPL clubs and inevitably, we are asked regularly about Fenway Sports Group’s ownership in Liverpool.

“FSG has frequently received expressions of interest from third parties seeking to become shareholders in Liverpool. FSG has said before that under the right terms and conditions, we would consider new shareholders if it was in the best interests of Liverpool as a club.”

The Anfied outfit has enjoyed immense success under FSG with Jurgen Klopp’s side winning a Premier League title, a Champions League, FA Cup, Carabao Cup and European Super Cup over the past few years.

Others in the fray include parties from the Gulf and the USA.