It has been a couple of months since RSVP Movies and Roy Kapur Films announced their next collaboration Pippa. The film has Ishaan Khatter, Mrunal Thakur and Priyanshu Painyuli on the cast with Raja Krishna Menon directing.

If you have been wondering what is the status of the film, let us inform you that the makers are set to being production after monsoon in India. Pippa was earlier scheduled to take off in the month of April. However, the makers have now decided to start rolling after monsoon as a precautionary measure amid the ongoing pandemic.

“Owing to the ongoing Covid situation, the makers thought it would be best to postpone the shoot by a few months. Another reason for the delay is they do not want to shoot in the rains, so the Pippa team will now start filming only after the monsoons end,” says a source close to the development.

The source goes on to add, “The movie is to be shot in Kolkata, and some other parts of West Bengal. Meanwhile, a lot of the pre-production work on the film is done, and the actors will start prepping for it closer to the shooting date.”

Based on the book The Burning Chaffees, written by Brigadier Balram Singh Mehta, Pippa is set against the backdrop of the 1971 War. Ishaan Khatter takes on the role of war veteran Brigadier Balram Singh Mehta of the 45th Cavalry tank squadron who, along with his siblings, fought on the eastern front during the Indo-Pakistan war of 1971, which led to the liberation of India’s neighbour Bangladesh.

Academy award-winning music composer AR Rahman is set to score music for the forthcoming war-drama. The film, produced by Ronnie Screwvala and Siddharth Roy Kapur, is expected to hit the marquee in late 2021. 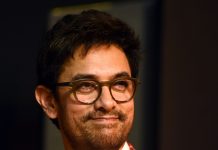 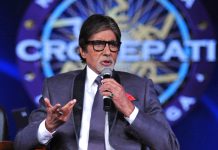 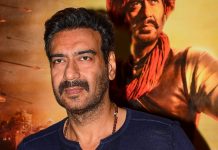