Most Britons use ‘sick voice’ when calling in sick 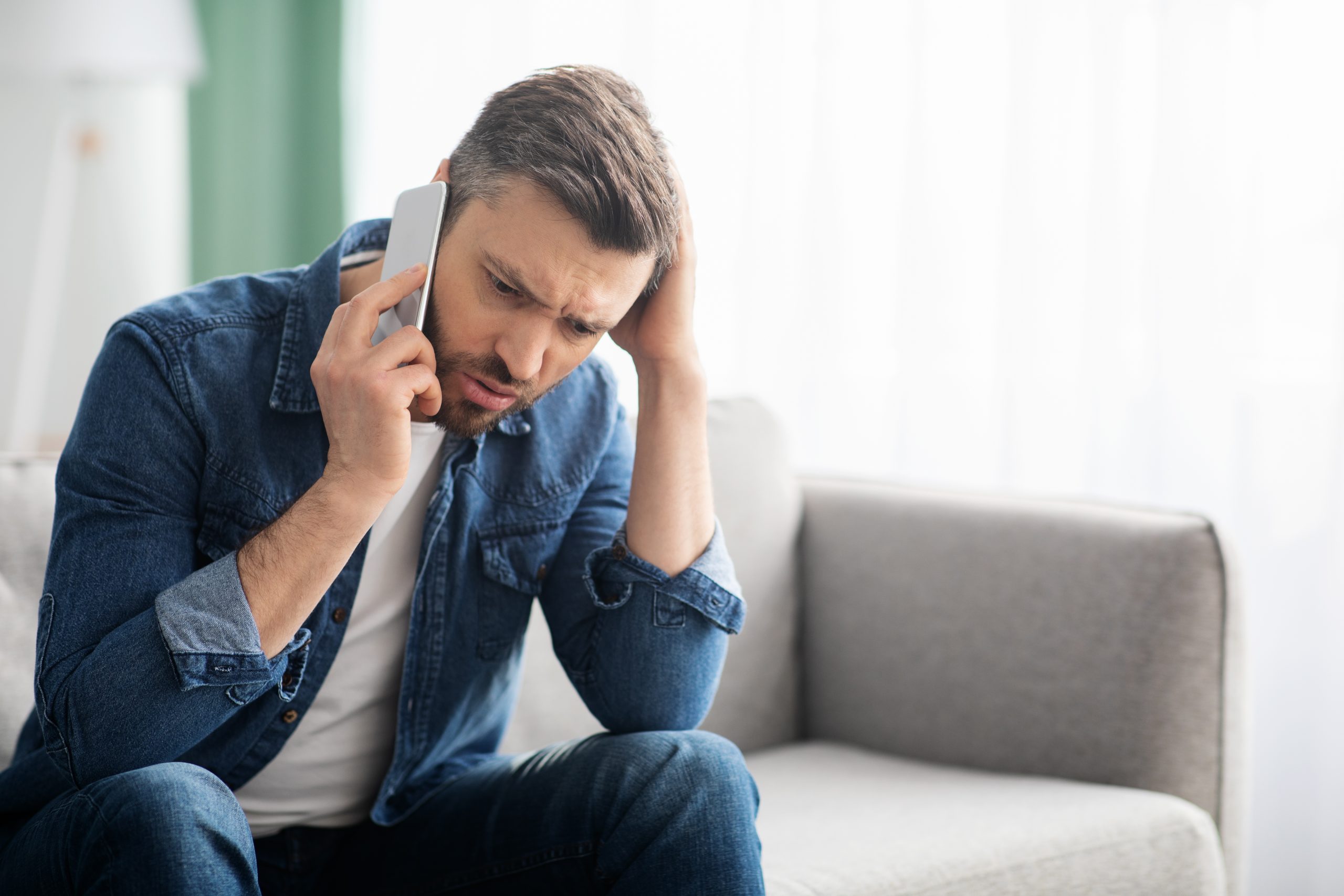 As part of its campaign to explore the power of the voice and how we use it, research commissioned by Jakemans, the menthol throat lozenges brand in England has revealed that millions of Britons have different voices for different situations including a “phoning in sick” tone when calling their boss.

A survey of 2,000 adults found that of these, 79% reportedly felt they needed to exaggerate in order to be believed by their boss.

The other times people put on different voices included when playing with children, cracking a joke, or telling someone off.

The survey also found that one in 10 even have a job interview voice, the Independent informs.

One in four also reportedly said they had a unique voice reserved for their partner’s ears only, with 37% describing this as “cute” and 22% claiming their tone was “playful”.

Also, nearly 49% said they had allowed their private voices to embarrassingly slip out in public by mistake.

Apparently, these unique voices were most likely to be used for babies and pets, and when talking to a toddler, as the Brits believe it helps them to be understood.

However, interestingly, more than half (58%) reportedly have “no idea” where these different voices come from.

“When communicating with others, we unconsciously adapt the way we speak to mirror the tone and accent of the person we are speaking to,” said vocal expert Sue Addlestone.

She adds, “We can also make these unconscious changes in different environments, for example: sounding different when talking to a friend in a pub versus going to a job interview.

“There is a rich variety of vocal tones and accents that people use – and this highlights how powerful a tool the voice is in day-to-day life and how important these skills are in social and work settings.”

When asked what they believe makes a good voice, the most popular answers included clear enunciation (37%), good articulation (36%), and a nice, good tone (35%).

Carried out via OnePoll, the research also revealed that 37% strive to look after their own voice.

Addlestone explains, “Regardless of whether you are feeling poorly, suffering with a hoarse throat or a tickly cough, we should take more care of our voices and treat it just like any other part of the body – we use our voice for so much it is important to look after it.”