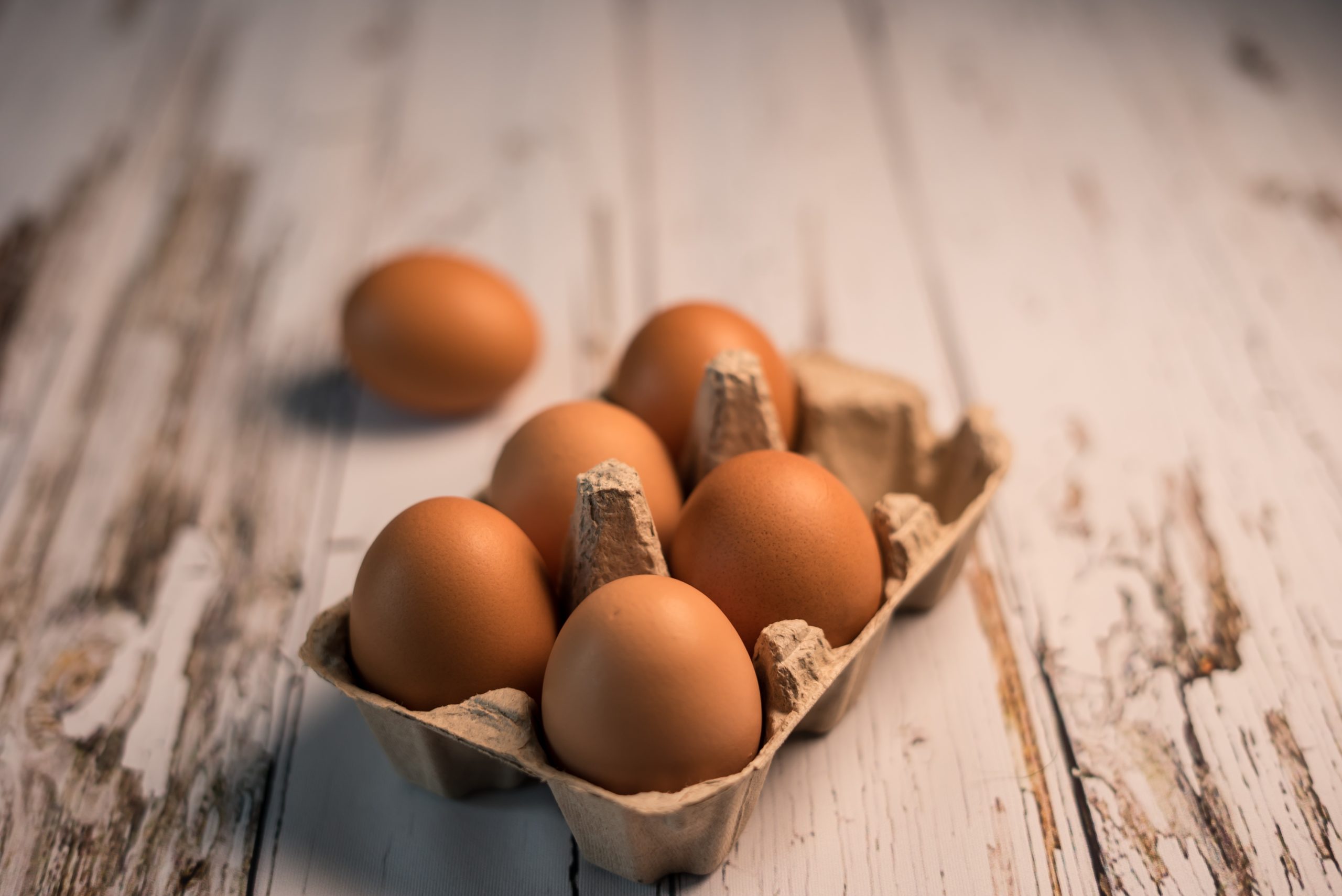 As part of the supermarket chain’s drive to be directly supplied by net-zero emission farms by 2030, Morrisons has launched a new line of eggs from hens that are fed on insects and food waste from the company’s own bakery, fruit and vegetable sites, reports the Independent.

Morrisons claims the eggs are “carbon neutral” and the first product in the supermarket’s eight-year drive to net zero carbon emissions.

A key element of the ‘planet-friendly’ egg production method is that the hens are fed a soya-free diet along with the company’s own food waste and this is reportedly supplemented with insects from an insect “mini farm” container, by the UK company Better Origin, which is installed on the farm, reports the Independent.

Better Origin claims it can produce “carbon-negative animal feed” by using food waste, reducing the use of soya and decarbonising food production.

Reassuring customers, the supermarket is reported to have said that insects are a natural part of chickens’ ancestral diet and have no negative impact on the quality, shelf life or taste of the eggs, Sky News informs.

80 percent of the world’s farmed land is reserved for livestock or crops that are grown to feed the livestock. As a result, the consumption of animal products takes a heavy toll on the environment reports the Independent.

Livestock feed, and soya too, is associated with environmental damage. However, by excluding soya from the chickens’ diet the emissions that are linked with clearing forests in places like Brazil, and also the additional pollution from the transport required to ship the feed can be avoided. This in turn, is expected to reduce the impact on the environment.

According to Morrisons, the new eggs will be the first to feature the British Lion egg green stamp, indicating food safety along with lower environmental impact.

Sophie Throup, head of agriculture at Morrisons, reportedly said, “We know our customers consider the environmental impact of the food they eat and want affordable zero-emission produce.”

A report by Cambridge University, which looks at the production of the eggs, including the insect growing unit, food waste transport, sourcing of locally grown grain, and hen housing and care, found the eggs to be carbon neutral.

Ian Bamford, commercial director of the Centre for Industrial Sustainability at the University of Cambridge, told the Independent, “We were very pleased to have the opportunity to review and analyse the approach that Morrisons has taken to calculating the carbon impact of several of their egg producers.

“It was clear that the mitigation actions that had been put in place by the first farm to produce carbon-neutral eggs enabled them to meet that goal,” he added.

They will be charged 30p each or £1.50 for a pack of six. The national rollout is planned for 2023, informs the Independent.