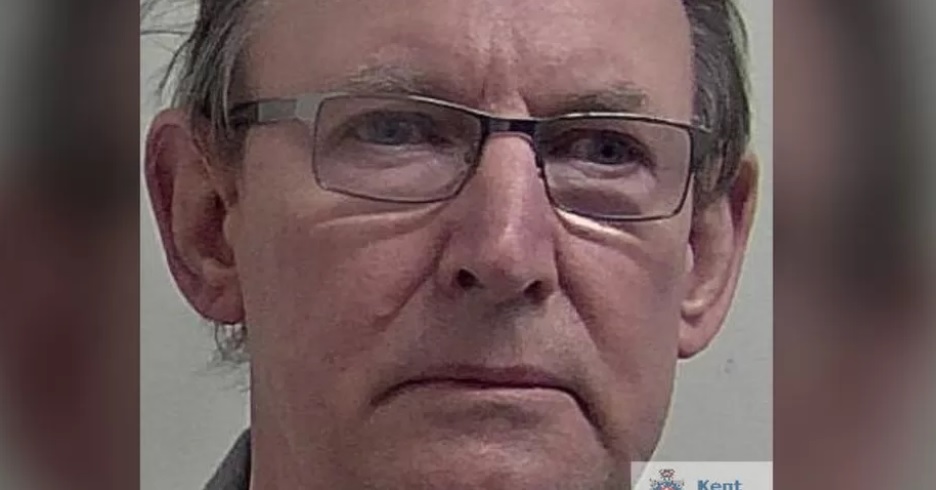 He also pleaded guilty to 51 other offences relating to 78 victims in mortuaries between 2008 and 2020.

At a hearing at Croydon Crown Court on Thursday, Fuller admitted sexually abusing a further 23 dead women in hospital mortuaries, including 12 counts of sexual penetration of a corpse, bringing the total number of victims to 101.

Prosecutor Michael Bisgrove said statements from victims’ families were being prepared for when Fuller is sentenced next month.

“There are many family members of the victims who would like to attend court in one way or another, some of whom who would wish to read their victim personal statements to the court,” he added.

On sentencing him for murder last year, judge Bobbie Cheema-Grubb said that Fuller appeared to be living a “mild and ordinary life”, but “in seclusion… committed acts of the deepest darkness”.

“Having killed two young women who were full of the promise of life you became a vulture, picking your victims from among the dead, within the hidden world of hospital mortuaries which you were left free to inhabit, simply because you had a swipe card,” she added.

Police who searched his home found he had filmed himself carrying out the attacks at the two mortuaries where he had worked in electrical maintenance from 1989.

The offences include the sexual penetration of a corpse, possessing an extreme pornographic image involving sexual interference with a corpse and taking indecent images of children.

The evidence found dated back to 2008 – when digital camera devices were becoming more widespread — but police believe the true scale of Fuller’s offending may never be known.

The health secretary at the time, Sajid Javid, called Fuller’s offences “profoundly distressing” and promised that action would be taken to “ensure nothing like this ever happens again”.

The government announced an independent inquiry into how Fuller’s crimes went undetected for so long.