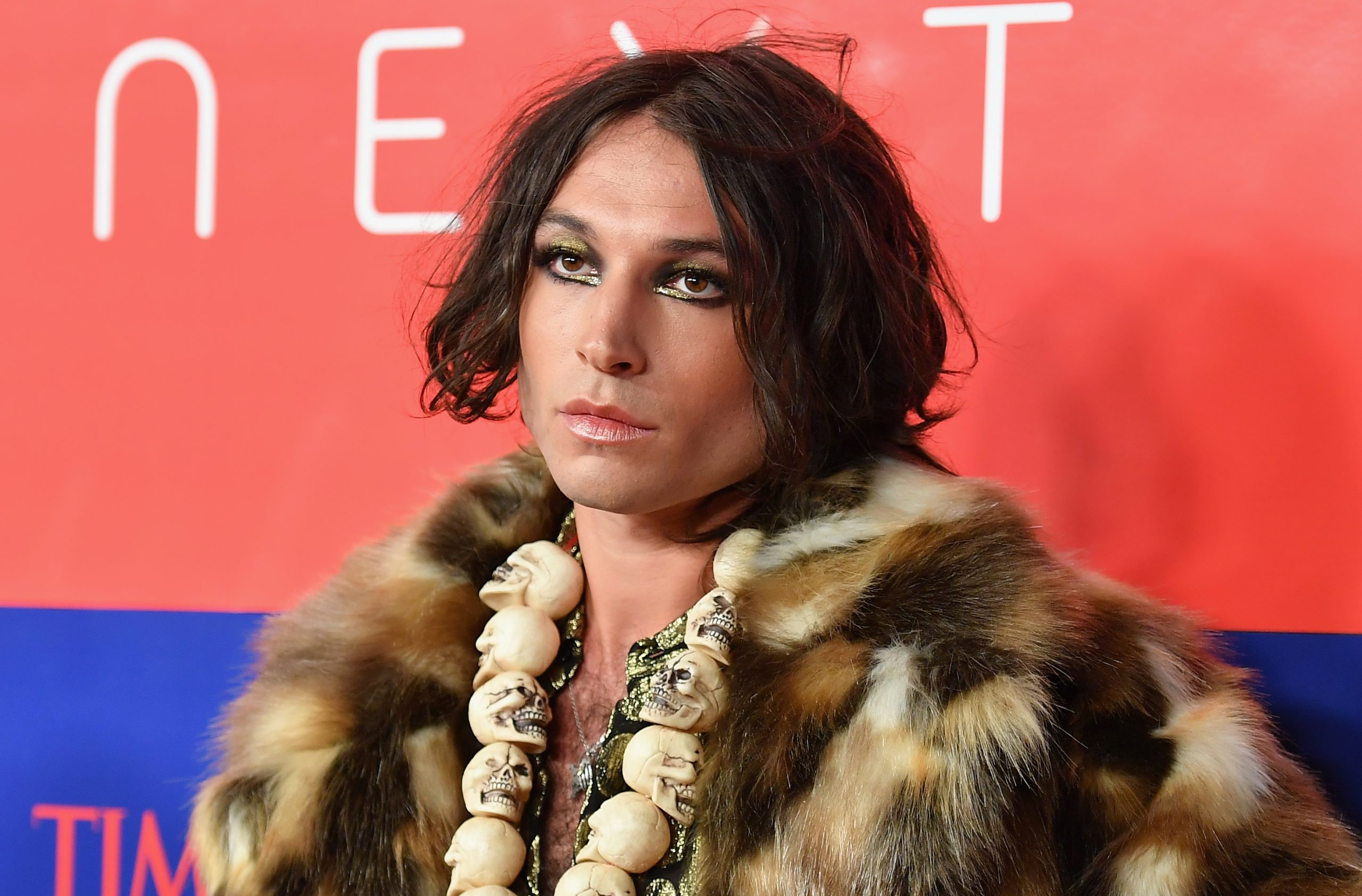 The Flash star Ezra Miller seems to be the controversy’s favourite child. He has recently made it to the headlines quite often and always for a variety of wrong reasons. He is in hot waters again. Yes, Miller, who stars as Barry Allen, aka the Flash, as part of the DC Extended Universe, has been charged by the Vermont State Police with felony burglary in Stamford, VT.

The incident dates back to May 1, 2022, and involves missing bottles of alcohol from a local residence. The actor’s involvement came to light after the investigating team checked the surveillance videos and statements.

The police report accessed by a leading publication reads, “On 05/01/2022 at approximately 1755 hours, the Vermont State Police was notified of a burglary complaint at a residence on County Road in the town of Stamford, Vermont. The initial findings indicated that several bottles of alcohol were taken from within the residence while the homeowners were not present.”

“As a result of an investigation that included surveillance videos and statements, probable cause was found to charge Ezra M. Miller with the offence of felony burglary into an unoccupied dwelling”, the reports further read.

According to the same publication, cops located Miller at 11:23 p.m. August 7 and issued a citation on Sunday to appear in Vermont Superior Court on September 26 for arraignment on the burglary charge. The Vermont State Police worked with the Bennington County State’s Attorney’s Office on the investigation.

The 29-year-old actor has a series of scandals to his credit. He was arrested twice earlier this year in Hawaii, including for disorderly conduct and harassment at a karaoke bar. The second incident was for second-degree assault.

Despite Miller’s mounting legal woes and reports of erratic behaviour, Warner Bros. Discovery has maintained that The Flash, a $100 million film that is part of the studio’s DC franchise, is still set to hit cinemas on June 23, 2023.