More than 50 migrants aged over 30 registered as children on arrival in UK, data shows 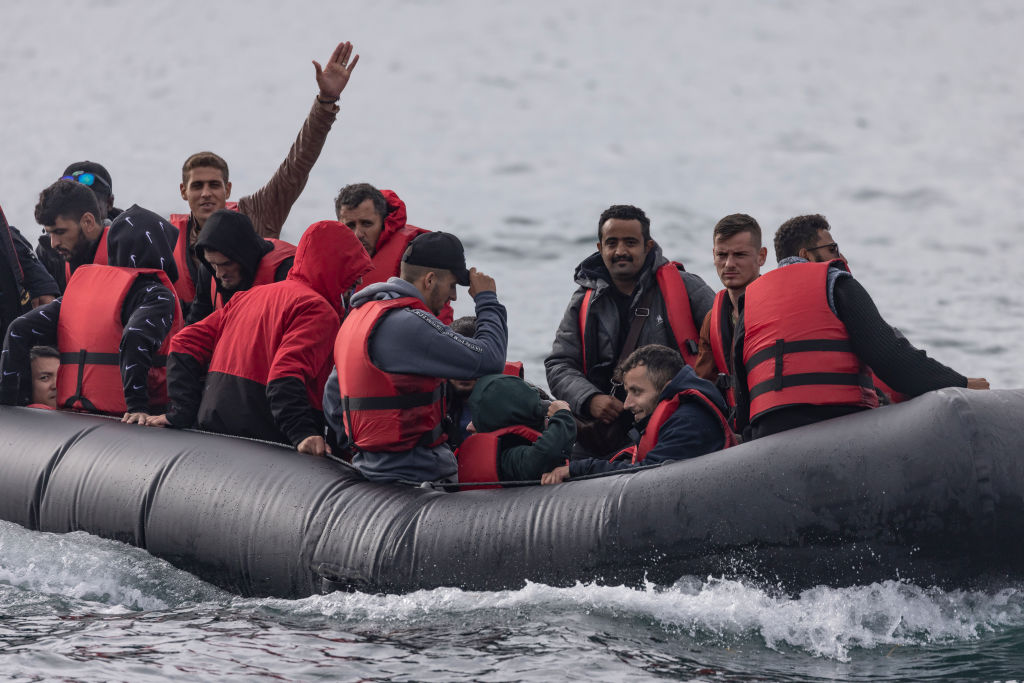 UK Home Office has said that more than 50 migrants over 30 years were registered as children after lying about their age upon their arrival in Britain in the past decade.

Data obtained through Freedom of Information (FOI) laws has revealed that a total of 52 managed to slip through initial checks as children, before being caught.

As many as 1,500 adult migrants falsely claimed to be children last year, the highest figure since records began in 2006 and more than four times in 2020.

According to the latest data, 355 migrants a year on average had falsely claimed to be children from 2012-2020.

Media reports said that human traffickers are exploiting legal loopholes to encourage young-looking migrants to destroy their documents as unaccompanied children are more likely to be granted asylum. Also, they are less likely to be detained or removed if their claim is rejected.

Home secretary Priti Patel had already pledged to toughen up age checks. In 2017, terrorist Ahmed Hassan posed as a 16-year-old to enter the UK. Later, he set off a bomb on a Tube train in west London, injuring 23 people.

“There is absolutely no excuse for placing people much nearer middle-age than childhood among vulnerable minors. No individual, where doubts about age exist, should be allowed anywhere near vulnerable youngsters, in any setting. The safety of our children has to be paramount,” Mehmet told The Telegraph.

Reports said that initial age checks involve migrants being shown a piece of cardboard with 1 to 63 written on it and asked to point at one of the numbers.

Earlier, officials were asked to treat young migrants as children if they are unsure about their age and unless their physical appearance and demeanour strongly suggest they are 25 years or over.

But, Patel tightened and asked for greater scrutiny over anyone who appears to be above 18 and claims as a child. Now, a specialist unit is also being set up to carry out expert assessments of would-be asylum seekers who claim to be under 18.

New laws also allow using X-rays of migrant’s bones to confirm age, only on those suspected of lying about their age. The US and some EU countries use similar methods, including dental X-rays.