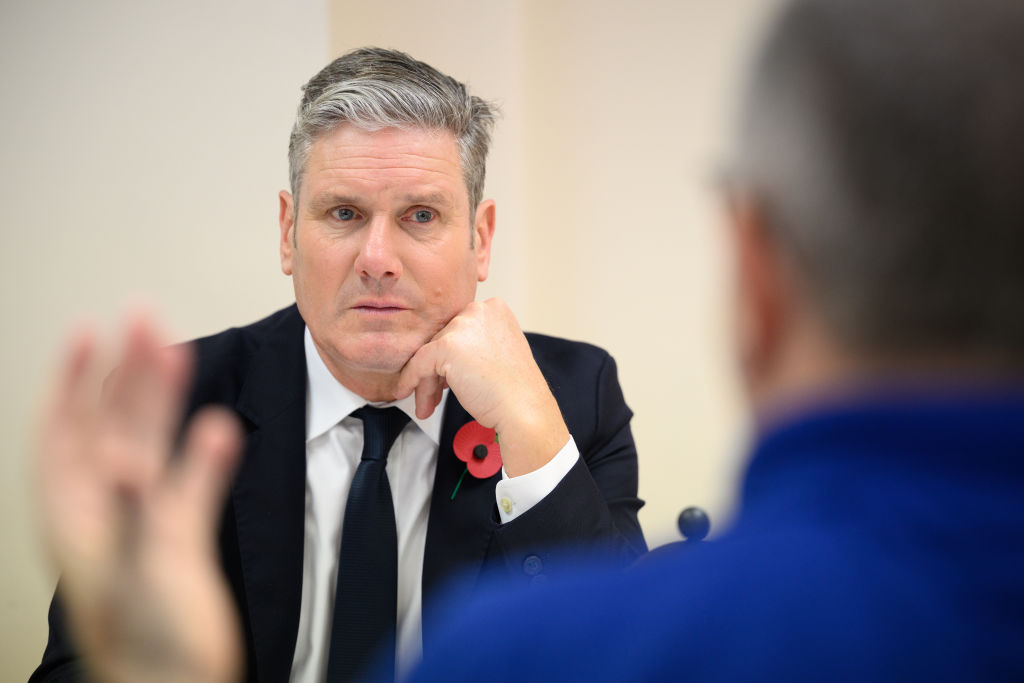 Research by the Institute for Public Policy Research (IPPR) suggests an open approach would attract many more swing voters than it would repel for Labour. For the Conservatives, on the other hand, a restrictive policy on immigration could alienate as many swing voters as it would attract.

The analysis, focused on swing voters, showed Labour could attract five per cent of the public by signalling a more open approach to immigration while such a policy could drive only two per cent of voters away from the party.

The Tories could also stand to benefit, although to a lesser extent, from a more liberal approach to border controls. The Conservatives would attract three per cent and repel two per cent with a more open policy.

The popular perception of immigration has changed in the past eight years – half of the public expresses positive views of migration now in comparison with one-third in 2014.

According to the research, the public now favours a well-managed immigration system which exercises compassion and recognises immigrants’ contribution to the country’s growth.

Most people with an opinion on the matter feel immigration levels should stay the same, the analysis has found.

Marley Morris, the IPPR’s associate director for migration, trade and communities, said the research found that public opinion on immigration has warmed “at a striking rate over recent years.”

“The transformation in public attitudes now provides an opportunity for a new consensus on immigration policy”, he said.

Britons supported reforms to better recognise the social and economic contributions made by immigrants, Morris noted.